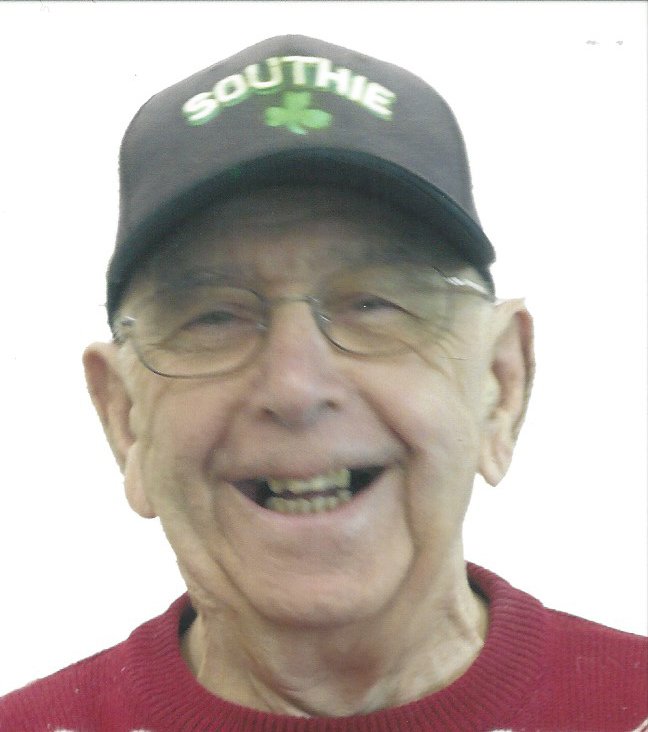 Peter Joseph Dellascio, a retired Maintenance Supervisor at the Burlington Marriot, passed away after an extended illness at his home on Wednesday morning, January 16, 2019.  He was 87 years old.  Peter was born in Boston.  He was one of two children born to Florindo “Barney” and Catherine Dellascio.  His childhood years were spent growing up in South Boston.  He fondly remembered his “Southie” childhood friends, playing in the streets, and the antics he and his friends took part in.  After high school, he enlisted in the Army.  He was stationed in Japan as part of the post war Allied Occupation.  When the Korean War began, his regiment was quickly reassigned to Korea. The early years of the war were harsh and did not bode well for the United Nations forces, especially when China intervened on behalf of North Korea.  While on a scouting mission, Peter and his fellow soldiers were attacked.  Most of his comrades were killed and Peter received a gunshot wound, which ended his Korean duty and earned him a Purple Heart Medal.

After his military service, Peter, who was extremely talented with his hands, went to work at H. Sacks and Sons Furniture Store in Brookline as a furniture finisher.   It was a very high end store where celebrities and very rich shopped.  He then went to work at Massachusetts General Hospital in their facilities department.  He ended his career at the Burlington Marriot as a maintenance supervisor.  He knew his trade, could fix anything, and wasn’t bashful about working long and demanding work schedules.

Peter was not some who could be described as bashful.  He was a longtime volunteer at the Woburn Senior Center where he ran the 10:30 Singing Group.  He wasn’t Frank Sinatra, but that did not stop him from singing, and more importantly getting other Seniors involved and having a grand old time.  He and his wife Joan also enjoyed the bus trips and activities sponsored by the Woburn Council on Aging.  His family joked that he was the “Mayor of Whispering Hill” and he used his connections as he went door to door with candidate and Mayor Scott Galvin introducing him to his neighbors and asking for their vote come Election Day.  He loved tinkering in his basement workshop making bird houses and wishing well for family, friends, and neighbors.  He loved working around his home, maintaining his grass, and amazingly shoveling snow.  At age 86, he stilled wanted to get outside as soon as the first flakes hit the ground.  He enjoyed countless summer vacations spent visiting his wife’s family in Prince Edward Island, Canada.  He worked hard to give his three sons a roof over their heads, good clothes to go to school, a great Christmas with lots of presents and strong foundation upon they could build upon as they became adults.

Peter was the beloved husband of Joan E. (Vesey)   Loving father of Robert of Woburn, Thomas of Burlington and James of Burlington.  Brother of Catherine Smolinski of Dorchester.   Visiting hours will be held at the Edward V Sullivan Funeral Home, 43 Winn St., BURLINGTON (Exit 34 off Rt. 128/95 Woburn side) on Thursday Jan. 17 from 4-8 p.m.  Funeral Services will be held at the Funeral Home on Friday, Jan. 18 at 10:30 a.m.  Relatives & friends respectfully invited to attend.    Burial to follow in Woodbrook Cemetery, Woburn.  In lieu of flowers memorials in Peter’s name may be made to the Woburn Senior Center, 144 School St. Woburn, MA 01801.