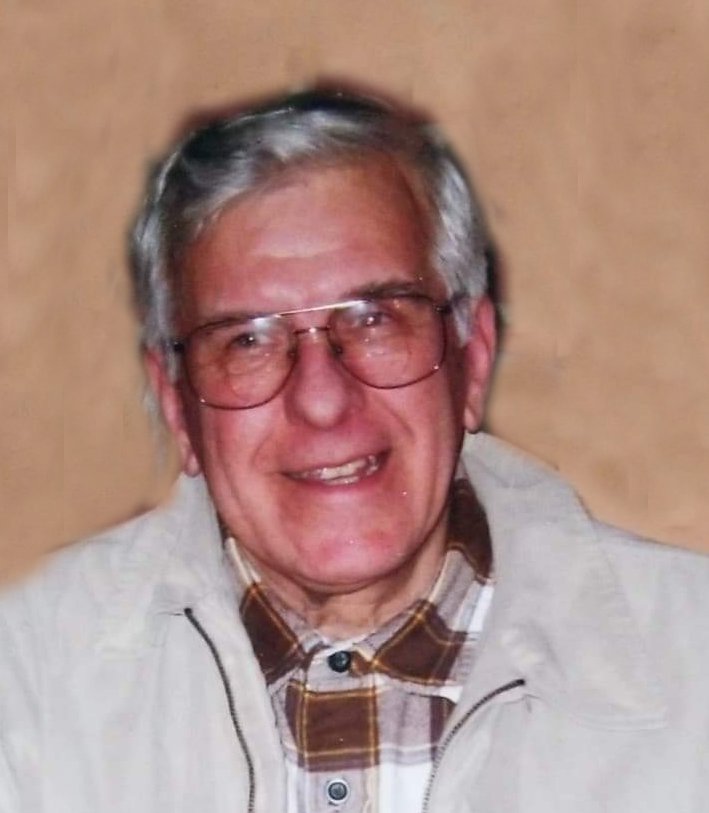 Francis Thomas Krol, retired electronics engineer for ITEK, passed away after a long illness on Friday, January 18, 2018.  He was 84 years old. Frank was born in Lynn. He was the son of William and Stasia (Niebrzydowski) Krol. He grew up in Lynn and was a graduate of Lynn Classical High School, he was a member of St. Cecilia’s Choir at St. Michael’s in Lynn.  He was a talented musician and was a member of the J. Anthony Greek Band where he played the accordion and sang. The band was a very popular wedding band and Frank really knew how to keep the dance floor hopping. He had finished 3 years of college at Northeastern University before being inducted into the Army in February of 1957.  The Army quickly recognized Frank’s aptitude to learn and retain information. So, they sent him to the Presidio in Monterey California to learn Russian. After his schooling, he was sent to the hills of Korea where he monitored and intercepted Russian communications. He served 3 years in the Army and was the recipient of 2 Letters of Commendation for his work in military intelligence.  When in Monterey taking his Russian classes for the Army, his future wife wanted him to notice her, so she tripped over him as she walked by. It worked! A romance blossomed and they were married before Frank left the Army.

After his military service was over, he finished his engineering degree at Lowell Tech and went to work for Itek.  He worked as an electronics engineer and specialized on highly sophisticated cameras. He was part of a team that developed the cameras for the Apollo and Voyager space crafts, military reconnaissance aircraft, and cameras used in Desert Storm.  Much of his work was highly classified. He tried to retire 3 times but kept on being asked to come back to help with projects. He finally retired 9 years ago.

They settled in Burlington in 1962 and raised their 2 children.  He supported his children in their educations, activities, and sports.  He helped establish the Men’s Softball League in Burlington. He refereed youth basketball and soccer and also coached and umpired baseball.  He continued refereeing for his grandchildren’s youth sports as well. Frank was an avid bowler and a member of several bowling leagues. He won the Men’s Division Champion numerous times over the years and his basement is full of trophies he had won.  Frank lived his life devoted to his country, community, work, and most importantly his family.

Frank was the Beloved husband of Diane (Rosales). Loving father of Michele Hauser of Burlington, Michael Krol of Burlington, and the late Mary Margaret Krol.  Brother of Joan Noble of Lynn and the late Sonny Krol. Proud grandfather of Kyle, Kayla, & Krystal Hauser, Steve Stark, and Jason Krol and the late Nicole Hauser.  Great grandfather of Chloe Corser. Godfather and Uncle of Chuck Noble, Uncle of Stacey Minchello, and Amy Noble. A Funeral Mass will be celebrated at St. Charles Church, 280 Main St., Woburn on Wednesday, January 30 at 10 a.m. Relatives and friends are respectfully invited.  The interment will be private. In lieu of flowers, memorials in Frank’s name may be made to a charity of one’s own choice.  For directions obituary & online guestbook see www.sccwoburn.com or www.sullivanfuneralhome.net