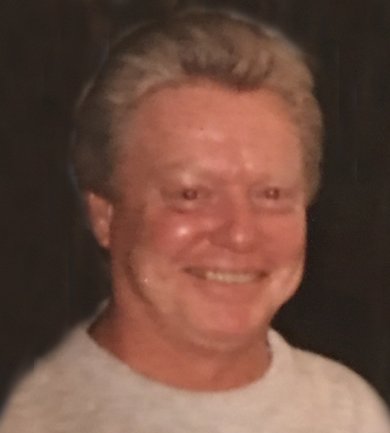 Leo Charles Colby, a Driver for the MBTA, passed away unexpectedly on Wednesday, February 6, 2019.  The beloved son of the late Edwin & Mary Colby, who both passed away in 2018, he was 64 years old.

Leo was born in Boston. He was raised and educated in Burlington and a 1972 graduate of Burlington High School.  In 1974 he joined the Navy Reserves Construction Unit.  Being in the Navy Reserves offered Leo the opportunity to serve his country on a part-time basis while working full time as a Carpenter.   Leo eventually followed his dad’s footsteps and began working at the MBTA.  He worked for the MBTA for over 18 years as a bus driver. His route was in the Boston and Quincy areas.

Leo was a quiet and low key man who didn’t like to be the center of attention.  He enjoyed the simple things in life. Leo enjoyed following the Boston Sports teams most especially the Red Sox and the Bruins.  His Catholic faith was an important part of his life.

Leo was the beloved son of the late Edwin “Ed” and Mary Colby.  Loving brother of Catherine ‘Katie” Colby of North Chelmsford and Maureen Colby of Woburn. Leo is also survived by many extended family and friends.  A visitation will be held at the Edward V Sullivan Funeral Home, 43 Winn St., BURLINGTON (Exit 34 off Rt. 128/95 Woburn side) on Tuesday, Feb 12 from 10:00 – 11:30 a.m.  Followed by a Mass of Christian Burial in St. Margaret’s Church, 111 Winn St., Burlington at Noon.  Interment to follow in Pine Haven Cemetery, Burlington.  Memorials in Leo’s name may be made to St. Anthony’s Shrine, Development Office, 100 Arch St., Boston, MA 02110  www.stanthonyshrine.org