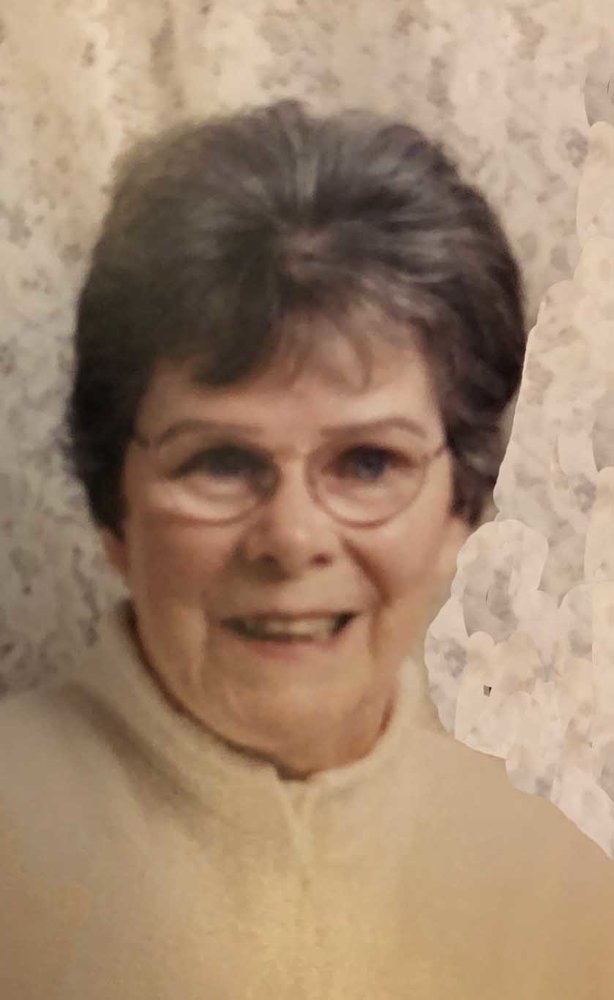 Lorraine T. (McCool) Sheehan, a retired Secretary for the Town of Burlington, passed away at her home on Thursday morning, rch 14, 2019. She was the beloved wife of the late Robert F. Sheehan, she was 91 years old.

was born and raised in .  She was the daughter of the late William and Ellen McCool.  ’s dad passed away unexpectedly just before her birth so her Aunt helped ’s mom Ellen raise and her brother Bill.    Her Mom and her Aunt Helena provided and Bill with a wonderful life.  was a graduate of .   In 1949 married the love of her life Robert F. Sheehan.   and Robert would move to in 1955, and a few years later to , where they would raise their 4 children.  was a wonderful neighborhood to raise a family and they made many lasting friendships.

In addition to raising four children in a busy household worked full-time. She worked as an Executive Secretary for the Middlesex District Attorney’s Office and then when the children were of school age, worked in the Selectman’s for the Town of and Bedford for over 20 years.  She loved her job and being the people person that she was, loved the daily interaction she would have with residents and coworkers.

was a woman of family and faith.  Her husband Robert was her best friend and she missed him terribly after his passing in 2002.   The Sheehan family spent their summers at the second home in rstons Mills and for the past ten years had lived with her daughter Lois in rstons Mills.   will be remembered for her outgoing personality, devotion to family, faithfulness to her church and the love she had for her family.

was the beloved wife of the late Robert F. Sheehan.  She was the loving mother of Paul R. Sheehan & his wife Susan of Burlington, Lois E. Sheehan of rstons Mills, William R. Sheehan & his wife Nancy of Peabody and David R. Sheehan & his wife Anita of Burlington.  The sister of the late William McCool, Jr.  is also survived by 13 grandchildren and 14 great grandchildren.  A ss of Christian Burial will be held in St. rgaret’s Church, on Wednesday, rch 20 at 10 a.m.  Burial to follow in .  In lieu of flowers memorials in ’s name may be made to People Helping People, or VNA of  Cape Cod-Hospice, 434 Route 134, , South Dennis, MA 02660   Arrangements under the direction of the Edward V Sullivan Funeral Home,

Share Your Memory of
Lorraine
Upload Your Memory View All Memories
Be the first to upload a memory!