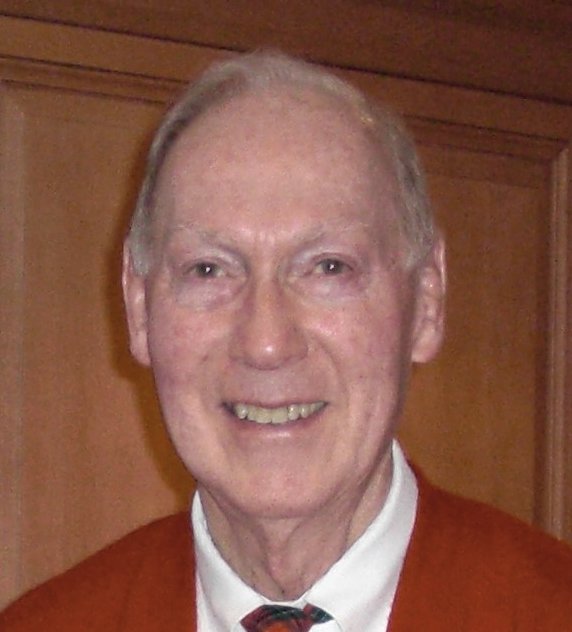 Thomas D. Rooney of Sarasota, Florida, formerly of Woburn, a longtime active parishioner at St. Barbara’s Church, passed away Wednesday, March 13, 2019.  Tom was born in Boston and lived in Somerville till 1953 when he and his family moved to Woburn’s West Side.  He served in the U.S. Army’s 3rd Infantry Division in Germany in the late 1950’s.  Tom was a “Double Eagle” graduating from Boston College with his Bachelors’ and MBA Degrees.

Tom worked for EG&G and later Raytheon Corporation where he was a contracts manager for the Hawk and Patriot Missile programs till he retired in 1995.

Tom was very active in St. Barbara’s Church where he taught CCD and Baptismal preparation for over 40 years.  He also helped to raise funds to build the church edifice during the early years of the establishment of St. Barbara’s Parish.

Tom enjoyed spending his summers on the Cape in the village of Pocasset in Bourne where he enjoyed sailing and swimming with his niece and nephews.  He also maintained an extensive garden of beautiful hydrangea plants.

Tom had an extensive circle of friends from Boston College, St. Barbara’s and Raytheon.  They often enjoyed going to concerts, shows, holiday events and taking trips to Ireland and Scotland.

Tom was the son of the late Thomas G. Rooney and Anna (Smith) Rooney. He was survived by his sister, Anne Marie Rollins of Burlington, his niece Cindy (Rollins) Monchecourt and her husband Todd of Sarasota, FL, his nephews; Colonel Richard G. Rollins (U.S. Army Ret) and his wife Linda of Woburn and Michael P. Rollins and his wife Elizabeth of Dracut. He was also survived by grand nieces and nephews; Sarah, Amanda, William, Erik, Charlotte, and Mark.

A visitation will be held at the Edward V. Sullivan Funeral Home, 43 Winn St., Burlington (exit 34 off Rt. 128/95, Woburn side) on Sunday, March 24 from 2-5 p.m. Funeral from the Sullivan Funeral Home on Monday, March 25 at 9 a.m. Followed by a Mass of Christian Burial in St. Barbara’s Church, Woburn at 10 a.m. Services will conclude with a burial in Woodbrook Cemetery, Woburn.  In lieu of flowers, memorials in Tom’s name may be made to St. Barbara’s Church, 138 Cambridge Road, Woburn, MA 01801. For directions, obituary & online guestbook see www.woburncatholic.org or www.sullivanfuneralhome.net