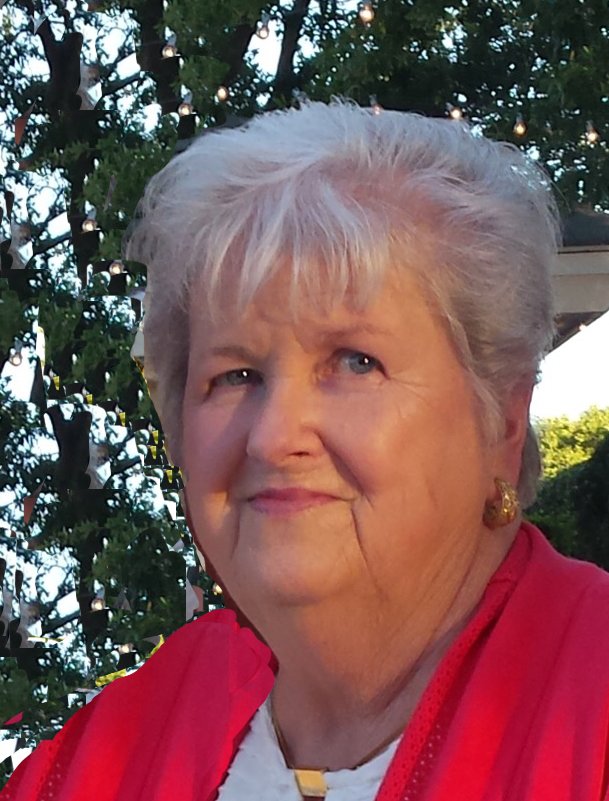 Margaret “Peggy” Haigh, a wife, mother, grandmother, and great grandmother passed away after a long illness at the Care One Nursing Facility in Wilmington on Tuesday morning, April 9, 2019.  She was 84 years old. Peggy was born in Woburn.  She was one of 10 children born to John and Mary Mullen.  She grew up in Woburn and was a member of 1953 Class of Woburn High School.  Growing up in such a large family in a modest home with 1 bathroom was filled with lot of commotion, laughter, and love.  The family bond was something that Peggy carried with her as she started her own family.  There were family dinners, card games, and vacations.  Peggy was there to support, encourage, and comfort her children as children as well as adults.  She would do anything for anyone and had a warm and loving heart.  During summer vacations, she would take her children camping at Emerson Camp Ground in Hampstead, NH while her husband remained home working.  Peggy provided daycare for grandchildren, so their parents could work.  Later in her life, summer vacations with her children and grandchildren were spent at her cottage on the shores of Hampton Beach.  Peggy loved to shop for her children and grandchildren, with TJ Max and Marshall’s being her favorite stores.  For Peggy, being surrounded by her family was her greatest comfort and joy.

Peggy had worked in the Loan Department of the First National Bank until her first child.  When her husband, Bob, started his business, Robert C. Haigh Trucking and Excavation, Peggy managed the office, accounts receivable and some of the scheduling.  She was a longtime parishioner of St. Margaret’s Church.  She was a member of the Morgairs at St. Malachy’s Church. She was a volunteer for the Heart Association for many years as well.  She lived a long and wonderful life always placing her family first and creating lasting loving memories which will remain in the hearts and minds of all those she loved.

Peggy was the beloved wife of the late Robert C. Haigh.  Loving mother of Susan Noonan, Marcia Haigh, Robert Haigh & his wife Elizabeth all of Burlington, and Paul Haigh & his wife Jennifer of NC. Sister of Sally Lambert & her husband Lawrence of Methuen, Ronald Mullen & his wife Laurie of Methuen, the late Mary Pica, John, Carol, Richard, Thomas, Daniel, and Robert Mullen.  Sister-in-law of Mary Mullen of Woburn and the late Frank Pica.    Proud grandmother of Danielle McGovern, Aileen Marini, Sarah, Caroline, and Maddie Rose Haigh. Great grandmother of Bryn and Isla McGovern.  A visitation will be held at the Edward V. Sullivan Funeral Home, 43 Winn St., BURLINGTON (exit 34 off Rt. 128/95, Woburn side) on Thursday, April 11 from 6-8 p.m. Funeral from the Sullivan Funeral Home on Friday April 12 at 9 a.m. Followed by a Mass  of Christian Burial in St. Margaret’s Church, 111 Winn Street, Burlington at 10 a.m. Services will conclude with a Burial in Pine Haven Cemetery, Burlington. Memorials in Peggy’s name may be made to the Ascend Hospice, 100 Locke Drive, Marlborough, MA 01752 or www.ascendhospice.com