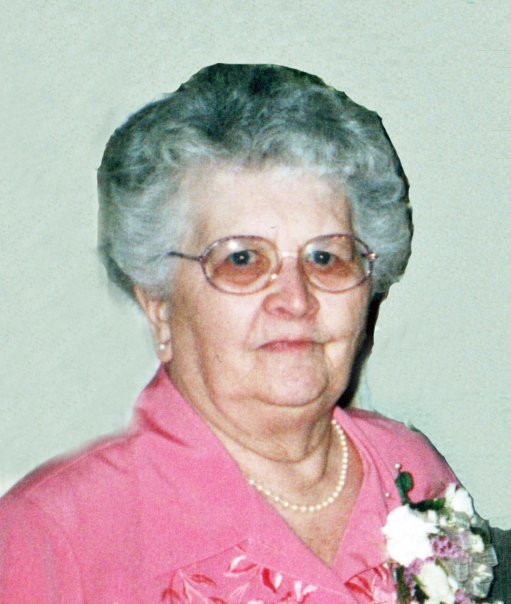 Get Directions
Friday
24
May

Get Directions
Friday
24
May

Barbara Ann (Dixon) Follansbee, a retired Cafeteria Manager from the Burlington school systems, passed away at the Sawtelle Family Hospice House on Saturday morning, May 18, 2019.  Barbara would have celebrated her 88th birthday on June 3.

Barbara was born in Boston.  She was the daughter of the late Walter and Estella Dixon.   Barbara was raised and educated in Dedham and a 1949 graduate of Dedham High School.   Shortly after graduation from High School Barbara would marry William Follansbee.  They married on December 10, 1950.  They moved to Burlington in the Fall of 1957 where they would raise their 3 sons.    As a family Barbara, William and their three sons would vacation the last two weeks of August in Plymouth.  In addition to raising her three sons and providing a loving home for her family, Barbara worked full-time.  She worked as a Cafeteria Manager in the Burlington School system.  She started part-time and then worked her way up to Manager.  She retired after 30 years as Manger of the Burlington High School Cafeteria.  Barbara loved her job and the daily interaction she would have with the students and the teachers.

Barbara moved to Woburn to live with her son Gregg and his family.   Barbara’s family was the center of her life.  She took on a tradition that her mom Estella had done – sending cards to her family for every occasion.  She never missed a holiday, birthday or an important event in her family’s life.  A card was always in the mail to them.  Barbara could not get enough of seeing her grandchildren and great grandchildren. She was blessed this past March to take a trip to Virginia Beach with her son William to meet and hold her first great great grandchild Ezra.

Barbara was the wife of the late William F. Follansbee.  She was the loving mother of William F. Follansbee, Jr. & his wife Brenda, Wayne Follansbee & his wife Deborah and Gregg Follansbee& his wife Kimberly.  Sister of Walter Dixon, Jr. & Donald Dixon.  Barbara is also survived by 6 grandchildren, 10 great grandchildren and 1 great great grandchild.  Visiting hours will be held at the Edward V Sullivan Funeral Home, 43 Winn St., BURLINGTON (Exit 34 off Rt. 128/95 Woburn side) on Thursday, May 23 from 4-8 p.m.  Funeral from the Funeral Home on Friday, May 24 at 9 a.m. Followed by a Mass of Christian Burial in St. Margaret’s Church, 111 Winn St., at 10 a.m.  Burial to follow in Knollwood Memorial Park.    In lieu of flowers memorials in Barbara’s name may be made to Middlesex East Visiting Nurse Hospice, 800 West Cummings Park, Suite 5000, Woburn, MA 01801 or a local hospice of your choice.  For directions, obituary & online guestbook see www.sullivanfuneralhome.net