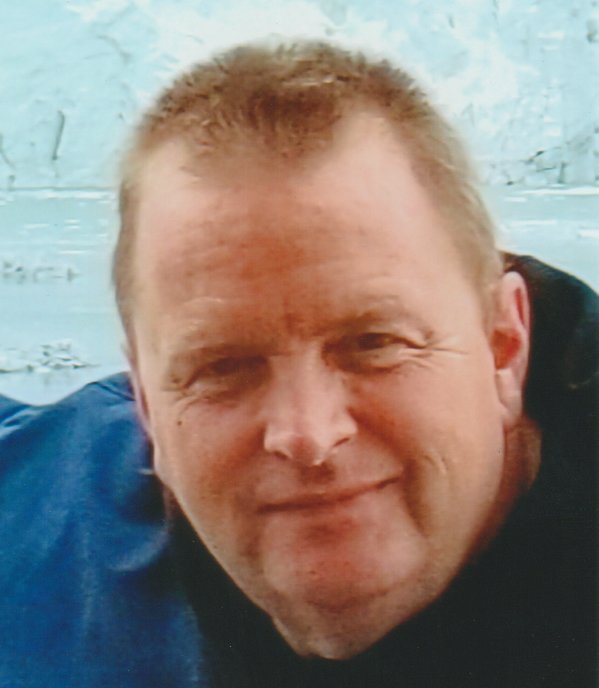 Obituary of Richard A. Reid

Richard Reid, the Superintendent of Burlington’s Building and Cemetery Division passed away at the Care Dimensions Hospice House in Lincoln on Saturday morning, June 8, 2019.  He was only 54 years old. Rich was born in Woburn.  He was the son of Richard and Kathleen Reid.  He was a lifelong resident of Billerica and graduate of Shawsheen Technical High School where he studied Automotive.  He went to work for the Burlington Department of Public Works in 1987.  Over the past 32 years, he had worked at Central Maintenance, Highway, Water, and Cemetery Departments before being named Superintendent of the Building and Cemetery Division.  He loved his work and refused to let others know how sick he really was so he could continue working.  He had worked up until he was hospitalized June 3rd.  He took pride in his work, never seemed to get overwhelmed, and underneath his cool exterior had a kind heart that prevailed in his compassion as he interacted with loved ones who had family buried at the Town’s cemeteries.  He also embraced his role maintaining the town’s infrastructure and being proactive rather than reactive to building repairs and maintenance saving the town 10’s of thousands of dollars.  He oversaw building renovations at Human Services building, electrical, roofing, plumbing, carpentry, and any other facility issue or repair that arose in town.  His finger prints were all over the town’s facilities. He was very active in the labor unions as well. He served as the DPW Chapter Chair for the AFSCME Local 1703.  He served as Treasurer for Local 1703, and was an Executive Board Member of AFSCME Council 93 which represents unions in Massachusetts, New Hampshire, Maine, and Vermont.   The Town of Burlington has lost a great employee and friend with Rich’s passing.  For many years he had his own business, MKR Construction where he built new homes in Billerica and Amesbury.

Rich was very active in the Billerica Elks.  He worked his way up the chairs to become Past Exalted Ruler at the Billerica Lodge and Trustee in the State Elks.  There wasn’t an event that he didn’t help with including the Christmas Fire Truck Run, Thanksgiving meals, Veterans Motorcycle run, Building Benefit Fund, and numerous others.  He enjoyed playing cards, fishing, traveling with his wife Arlene, and trying to beat the house at Foxwoods.  He loved relaxing around a firepit with family and friends telling stories, using his dry wit, and keeping connected with all.  He spent many nights playing board games with the kids, teaching them what he knew and giving them advice.  He loved his motorcycle and put thousands of miles on driving cross country with his best friend, Gerry Mills and on shorter trips with his wife.  He lived his life quietly doing what he loved with those he loved and cared for.  He will be dearly missed by all.

Rich was the beloved husband to his wife and best friend, Arlene (McKenney) Reid. He was the father of Mathew & Kevin Reid, Scott MacKenzie, Danielle and William McKenney all of Billerica. He is survived by his sisters; Christine Nichols of Merrimack, NH, Janette Mazzone of Billerica, their children, and several cousins.

A visitation will be held at the Edward V. Sullivan Funeral Home, 43 Winn St., Burlington (exit 34 off Rt. 128/95, Woburn side) on Friday June 14 from 4-8 p.m. Relatives and friends are respectfully invited.  The burial will be private. In lieu of flowers, memorials in Rich’s name may be made to The Cholangiocarcinoma Foundation, www.Cholangiocarcinoma.org. For directions obituary & online guestbook see www.sullivanfuneralhome.net