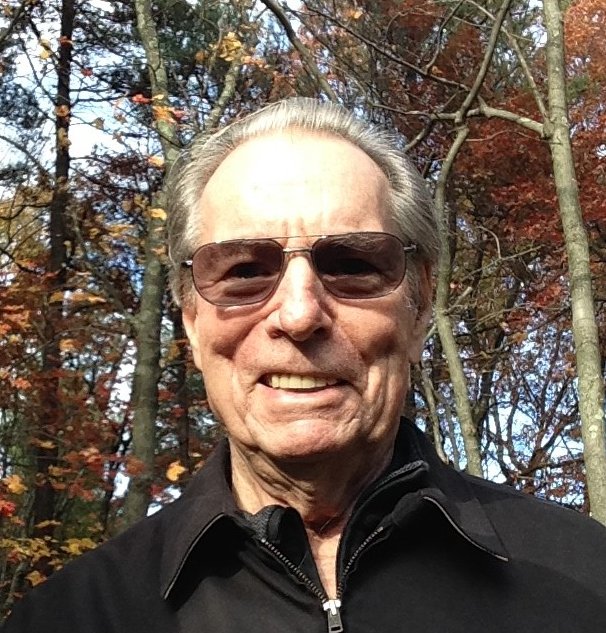 Richard Edward “Dick” Bemis of Burlington passed away peacefully at his home on Sunday night, June 30, 2019 at 83 years old.

Dick was married for 65 years to his beloved wife Joan Patricia (Rafferty). He was a devoted husband and father to Marilyn Bemis of Dennis, Patricia Cahill of Marlborough, Michael Bemis & his wife Annmarie of Red Hook, NY, Karen Wyatt of Haverhill, Kathy Jencso & her husband Steve of Dover, NH, Stephen Bemis & his wife Marianne of Medway, Mark Bemis & his wife Kathleen of Nashville, TN, the late Richard E. Bemis, Jr. and his surviving wife Denise Jacquard of Atkinson, NH. He is also survived by 16 grandchildren and 3 great grandchildren.

Dick was born in Boston to Robert and Ethel Bemis. He was the brother of Fred Bemis of Malden and the late David and Robert Bemis. After growing up in Stoneham as a member of the Class of 1954 Dick furthered his education at the Coyne Electrical and Technical School in Boston.

After his studies he went on to spend 35 years with Stanley Elevators as a Senior Elevator Constructor and a member of the International Union of Elevator Constructors Local 4. Dick worked on projects ranging from modern skyscrapers to historic mill buildings all over New England. He loved his career, the challenges that came with it, and always strove to be the best in his profession.

Dick and Joan married at St. Patrick’s in Stoneham in 1954 after graduating high school and lived in Stoneham and Malden for a time. They settled in Burlington with their family in 1962 and went on to raise 8 children. They provided a warm and loving home, always there to give helpful advice and assist with anything their children needed.

Dick was a man who loved being active in any form. He was passionate about New England sports, an avid photographer, lover of dogs, often hiked and walked through nature, and even took up biking to continue his active lifestyle while battling Parkinson’s. Golf was his favorite sport above all else, however, and Dick was a longstanding member of the Woburn Elks 908 Golf League. Dick was also very passionate about the ocean, took his family on many trips to Hampton Beach, and spent many days out fishing and visiting lighthouses. He always finished his trips with some Richardson’s ice cream which in his opinion was “simply the best!”

A visitation will be held at the Edward V. Sullivan Funeral Home, 43 Winn St., Burlington (exit 34 off Rt. 128/95, Woburn side) on Saturday, July 6 from 10 a.m. to Noon. A Funeral Service will follow at the funeral home at Noon. Relatives and friends are respectfully invited. The Burial will be private. In lieu of flowers, memorials in Richard’s name may be made to the American Parkinson Disease Association, 72 East Concord Street, Room C3, Boston, MA 02118 www.apdaparkinson.org. For directions, obituary & online guestbook see www.sullivanfuneralhome.net.