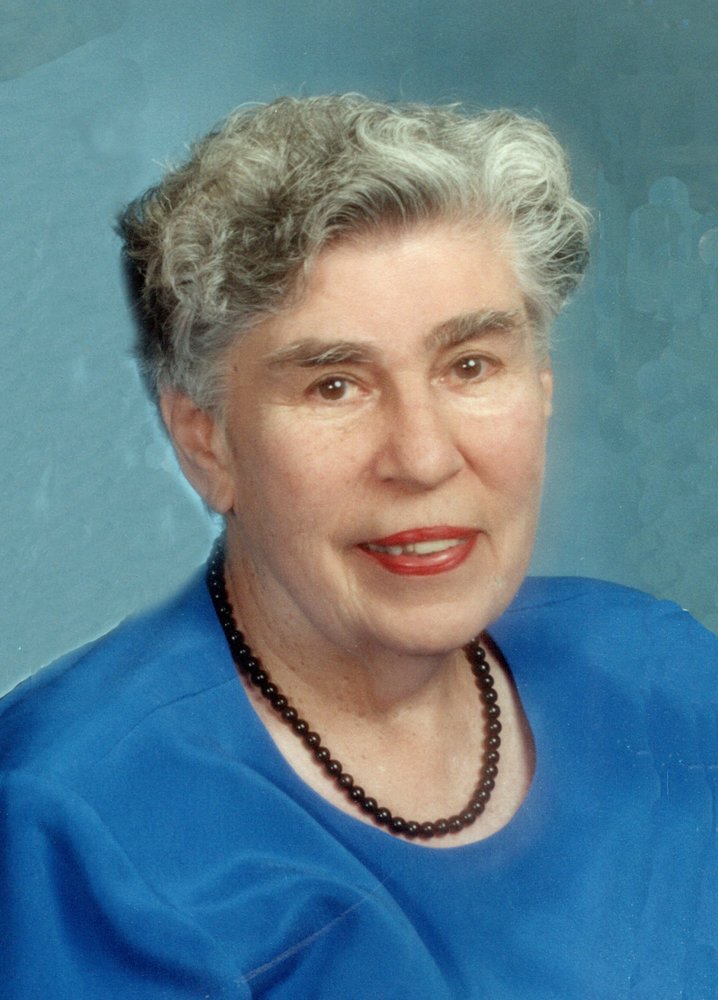 Obituary of Doris I Voner

Doris I. (Cain) Voner, a woman dedicated to her family and her faith, passed away on Saturday morning, July 6, 2019.  The beloved wife of the late John Voner, Doris would have celebrated her 90th birthday on August 31.

Doris was born, raised and educated in Somerville.  She attended Saint Clement High School and after graduation attended secretarial school.  Doris had wonderful memories of her childhood.  Her father, Charles, worked as a projectionist at the RKO Theatre in Boston.  Doris and her brother, Joe, would go to the movies every Saturday and attend live theatre shows at the RKO.  Her father would take them back stage and they met many stars that way, including Frank Sinatra, Perry Como, and Glen Miller.  Doris also was a member of the Gene Autry Fan Club.  She met Gene Autry many times following radio show broadcasts and rodeo shows in Boston and New York City.  During the summer, she spent summers with her family at Revere Beach, Norumbega Park, and Nantasket Beach.

In her memoirs, Doris said the smartest decision she ever made was to marry her husband, John.  Doris would go dancing every Saturday night at the State Ballroom and that’s where she met John.  For many years they enjoyed dancing to the big band music of the 1940’s.  They married in October, 1951 and raised their four children, Charles, Albert, Alice, and Susan, in Woburn.  John used to say that one of the things that he loved about Doris was that she was always laughing.

Over the years, Doris spent her time caring for her family and worked various part time jobs, her favorite being an admitting clerk at the Choate Hospital in Woburn.  When her children were young, they would spend time enjoying vacations at Cape Cod or the White Mountains.  During their retirement years, Doris and John spent many happy moments together.  They enjoyed spending time with their grandchildren, attending events at the Woburn Senior Center, and traveling to destinations such as Alaska, France, and Hawaii.  Doris especially enjoyed a cruise to celebrate her 50th wedding anniversary on the Saga Rose out of England.  Doris and John were married for 60 years.

There was nothing more important to Doris than her family.  She was always there for her children when they needed her and taught them the importance of family.  Doris enjoyed gathering together with her children, grandchildren, and great-granchildren for family dinners and special occasions.  Doris was excited to attend the wedding of her granddaughter, Jeanette, this past October.   She was about to become a great grandmother again later this month with the birth of her great granddaughter, Isabelle.   Doris will be remembered as a strong woman and matriarch of her family driven by compassion, family, faith and a heart full of love.

Share Your Memory of
Doris
Upload Your Memory View All Memories
Be the first to upload a memory!