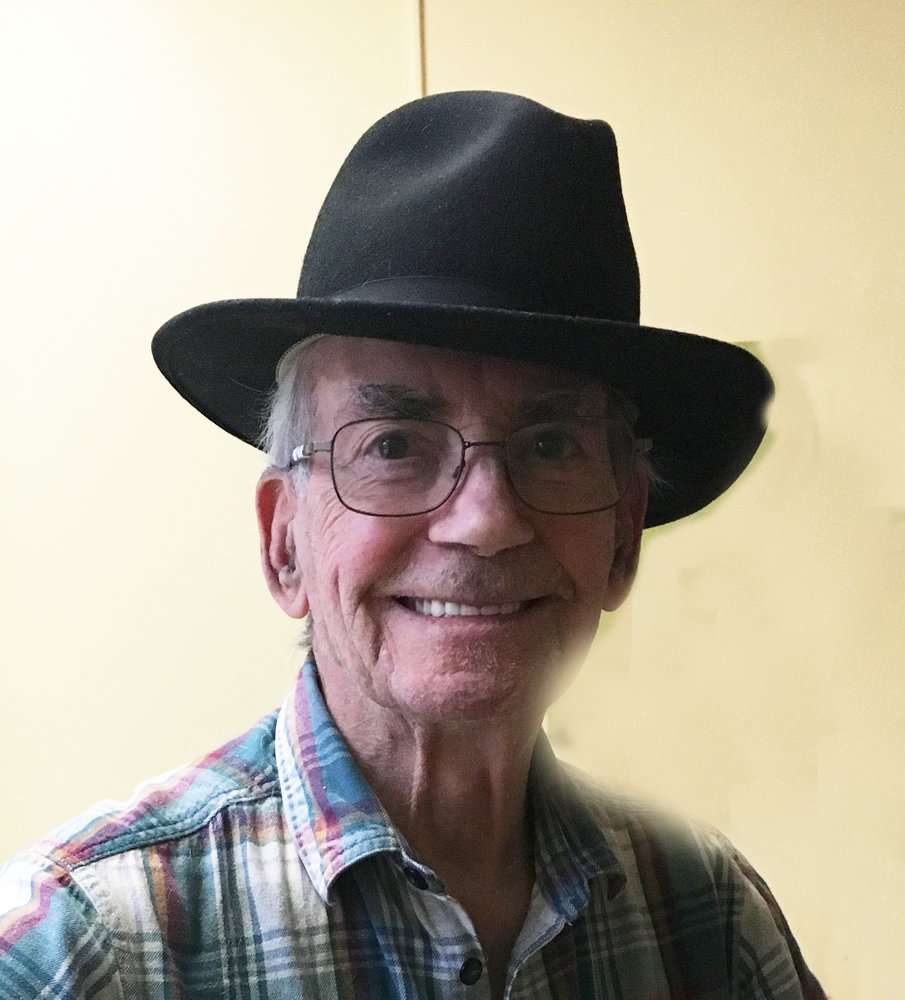 Obituary of David A Blair

David A. Blair, a retired Architect, passed away at the Winchester Nursing Center on Wednesday evening, July 10, 2019.  The beloved husband of Annette (Leger) he was 85 years old.

David was born and raised in a Coast Parish in the Central Lowlands of Scotland called Bo’ness.  He was one of three sons born to the late Hugh and Elizabeth Blair.  He met his future wife Annette at a dance in Moncton, New Brunswick Canada, where Annette was originally from.  They married on July 2, 1960 and moved to Hartford Connecticut for better employment opportunities.  In 1971 they moved to Newton, MA where they raised their three sons.  David took great pride in his home in Newton.

David started his career as a Carpenter. While raising three sons and working full-time, he attended Boston Architectural College in the evenings eventually obtaining his bachelor’s degree.  David loved his job and took pride in his accomplishments.  He was involved in the design and development of a number of Herb Chambers projects as well as a the “Four Corners” building in Woburn.

David was a man full of life. He enjoyed dancing and music with Jazz being his favorite.  He had an outgoing personality and was often considered the “life of the party”.  When their sons where young they would take vacations to Canada to visit family.  It was a great opportunity for David’s sons to get to know their cousins.  David and Annette traveled extensively.  They visited family in Scotland and took trips to England, the Islands, Vegas, California and Arizona.

David was a role model for his three sons demonstrating to them family values and a strong work ethic.    David and Annette had just celebrated 59 years of marriage on July 2.

David was the beloved husband of Annette (Leger).  He was the proud father of Mark & his wife Cheryl of Hudson, Steven & his wife Nancy of Woburn and Craig & his fiancée Denise Buckley of Billerica.  David was the loving and proud grandfather of Kayla.   Brother of William of Bo’ness Scotland and the late Fred.

Funeral Services will be held at the Edward V Sullivan Funeral Home, 43 Winn St., Burlington (Exit 34 off Rt. 128/95 Woburn side) on Monday, July 15 at Noon.  Visiting hours will be held prior to the service from 10 a.m. to Noon.  Relatives & friends respectfully invited to attend.   Burial will follow in Lakeside Cemetery, Wakefield.