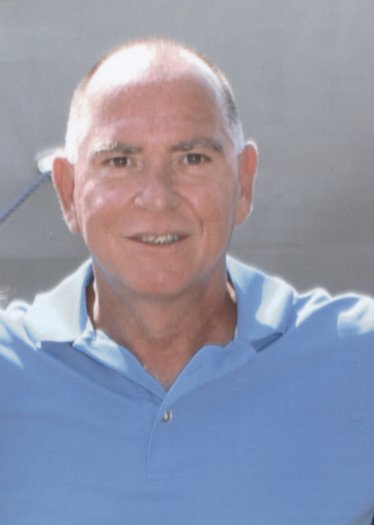 John Edward Sabato, an employee at William Gedick & Sons Plumbing and Heating passed away suddenly on Monday morning, July 15, 2019.  He was 58 years old.  One of four children born to Edward and Nancy Sabato, John was born in Springfield, Massachusetts and grew up in Springfield and Florida.  He had resided in Burlington for the past 21 years and had previously lived in Billerica.  John worked for Brunswick Recreation Centers for 30 years, including the bowling centers in Burlington and Lowell.  During those years he was involved in almost every part of its operations including management and maintenance.  He could fix a pin setter blindfolded.  After the Burlington center closed, he went back to school to get his plumber’s license and joined William Gedick & Sons Plumbing and Heating.  He had been with them for the past 6 years doing residential and commercial repairs and installations.  He enjoyed his years with both companies and considered his coworkers an extended family.

John was simply a nice guy.  He had a kind heart, would do anything for anyone, and appreciated everyone who was part of his life.  He was modest and humble.  A perfect day for John would be spent fishing in his canoe, on the shore, or on a deep-sea fishing trip with his daughter, Melissa.  Some of his favorite fishing spots were the Mill Pond Reservoir, Deer Island, Plum Island, and Harold Parker State Forest.  He also enjoyed hunting in his younger years.  He met his fiancé, Pat, while they were both working at the bowling center and had shared 22 years wonderful years together.  John treated Pat’s children as his own and would do anything for them as children and adults.  When you talk about John, you have to mention his K-9 companion, “Rosie”.  They were inseparable and walked the reservoir, Bedford conservation area, and neighborhood chatting with neighbors daily.  John will be remembered as a caring and loving man with a heart of gold.