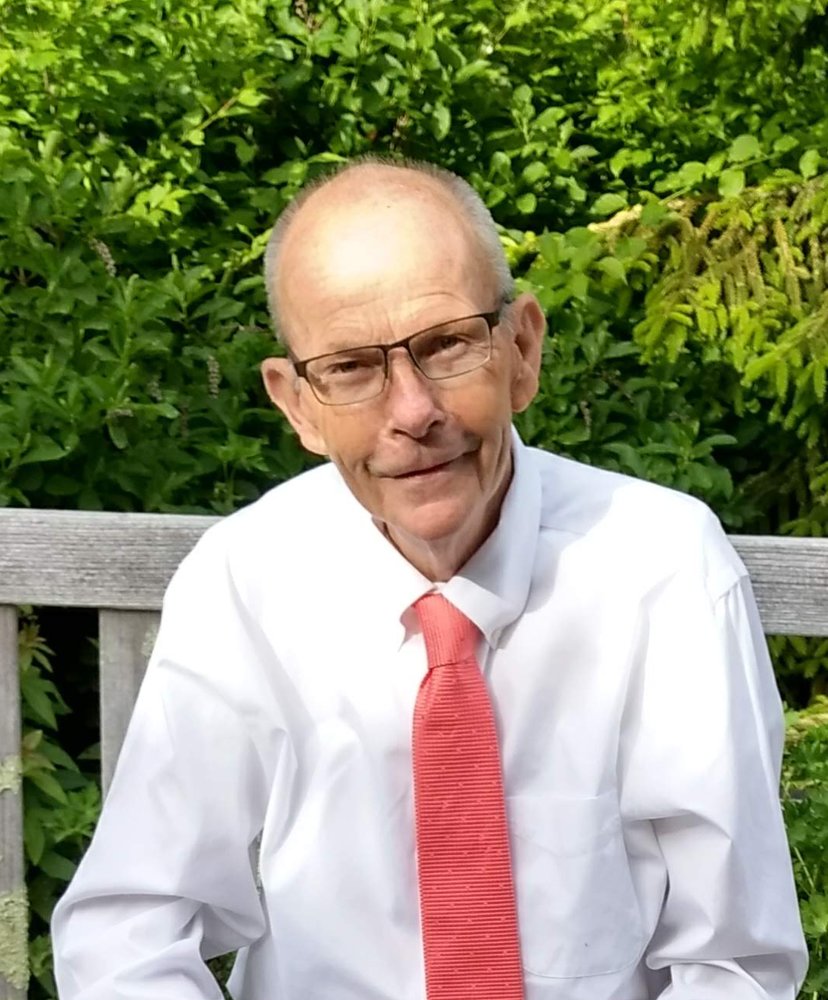 Jim Shannon, former co-owner of Shannon Farms in Woburn, passed away at his home on Wednesday morning, July 17, 2019.  The beloved husband of Virginia (Gates), Jim was 71 years old.  Jim was born and raised in Woburn.  He was the son of the late Walter and Helen Shannon.    Jim went through the Woburn school system and graduated from Woburn High School in 1966.   He went on to graduate from the Stockbridge School of Agriculture located at U Mass Amherst.

Jim was a fourth-generation co-owner of the Shannon Farms.  Shannon Farms was established in 1881 and was a fixture in Woburn for over 142 years. Jim worked on the family farm his entire life.   As a child Jim would help parents and grandparents on the farm after school and during school and summer vacations.  Eventually Jim would take ownership of the business with other family members.

In the early years they grew fruit as well as flowers but in later years their focus was primarily flowers.    They supplied flowers to local markets as well as to the New England Produce Center and Boston Flower Exchange.   Jim worked long hours on the farm.  He worked seven days a week.  On Sunday’s he would go to the farm in the early hours of the morning and then leave to attend the Church at the Church of the Open Bible.  He would then return to the farm at the end of the day.    Jim was the type of person that took charge and was dedicated to his family business.  He led by example with a strong work ethic.  He was the first person in the door in the morning and the last person out at the end of the day.

Jim met his wife, Ginnie through his sister, Elaine, at the Church of the Open Bible.    They married on February 18, 1978.  Jim and Ginnie were blessed to have two sons, Ian and Ross.  Jim was very proud of them and it gave him great joy to have them work on the farm with him in their younger years.  Both Ian and Ross were heavily involved in Woburn and school sports and Jim enjoyed attending their games.   Jim was a proud “Pappy” to his four grandchildren.   He always looked forward to his visits with his grandchildren who lived in Michigan.  Jim always made sure he had “one on one” special time with each of his grandchildren.

Jim will be remembered as a quiet, kind and patient man whose life revolved around his family, his faith and his family business.    Jim was the Beloved husband of Virginia (Gates).  Loving father of Ian & his wife Melanie of Hampton, NH and Ross & his wife Suemi of MI.  Proud grandfather of Lily, Owen, Nora & Jack Shannon.  Brother of Sandra Schmitt & her husband Ronald of NH & AZ and Elaine Mordenti & her husband Charles of NC.  Memorial Services will be held at the Church of the Open Bible, 3 Winn St., Burlington on Sunday, July 28 at 4:30 p.m.  Relatives & friends respectfully invited to attend.   Memorials in Jim’s name may be made to the Church of the Open Bible, 3 Winn St, Burlington, MA 01803.

Share Your Memory of
Walter
Upload Your Memory View All Memories
Be the first to upload a memory!