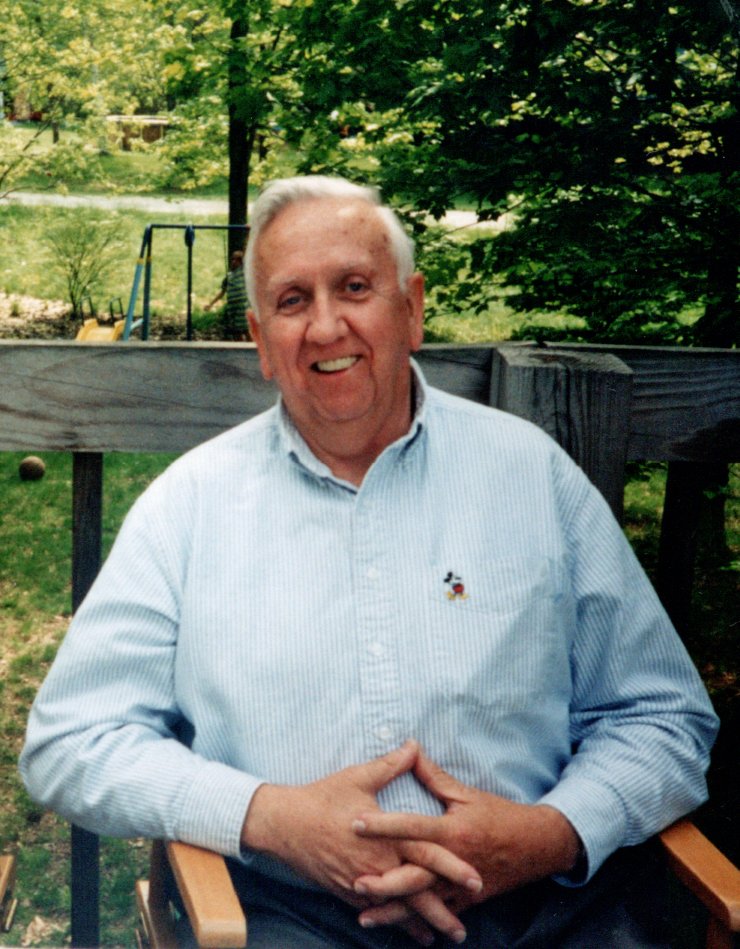 John W. Reddig, a man active in his community and a retired supervisor passed away after a short illness on Wednesday, July 24.  He was 89 years old. John was born in Boston. He was the son of John R. and Catherine Reddig.  He and his siblings grew up in North Cambridge.  North Cambridge was a wonderful place to grow up and John cherished childhood memories.  Later in life, he even wrote several articles which were published in the North Cambridge Magazine.  He was a graduate of Rindge Technical High School.  He served 4 years in the Massachusetts National Guard.

John spent his career working in the book bindery industry.  He started at Riverside Press in Boston Massachusetts.  It was there that he learned the trade and developed a vast knowledge of the industry.  He was offered an opportunity to take a much more challenging and rewarding position with Krueger Company in Wisconsin.  So he packed up his family in 1972 and moved to Wales Wisconsin.   He was an active member of the Wales Lions Club during those years and a member of his company’s golf league.  His loving wife, Mary, passed in 1989.  So he worked several more years and retired in 1993.  It was then that he chose to return home to Massachusetts to be closer to his family.  He settled in Tewksbury.  He was an active member of the Retired Men’s Club at St. Carmella’s Church in Arlington.  He enjoyed participating their socials, trips, and outings.  He also got involved in the Acton Minutemen.  The Minuteman participate in parades, battle reenactments, civic events, and ceremonies.  He became so involved with the organization that elected President.  He always looked forward to the Lexington Patriot’s Day reenactment and the encampment during Billerica’s Yankee Doodle Days.  A funny thing, he never wanted to carry a gun, but much preferred carrying a flag.

John was a relaxed easy-going type of guy.  He was never the life of the party, but rather the one at the party who you would really enjoy sitting and having a conversation with.  He was a great listener and genuinely interested in what was important to others.  He was a begrudging traveler because traveling was important to his wife.  So every summer he packed the car and spent two weeks traveling across the United States.  He was a loyal Boston Sports fan even when he was living in Wisconsin.  His favorite team was the Red Sox.  He loved listening to music.  He had a quick wit and a dry sense of humor that did not draw much attention to how funny he really was.  He was fortunate to have had good health and a sharp mind up until recent months.  He had a great connection with his siblings and their spouses, in-laws, countless nieces and nephews, and many friends.  John will hold a special place in all the hearts of his family and friends.

A visitation will be held at the Edward V Sullivan Funeral Home, 43 Winn St., BURLINGTON on Monday, July 29 from 10 – 11:30 a.m.  Followed by a Mass of Christian Burial in St. Malachy Church 99 Bedford St., Burlington at Noon.  Burial will be private.  In lieu of flowers memorials in John’s name may be made to St. Jude Children’s Research Hospital, 501 St. Jude Place, Memphis, TN 38105  For directions, obituary & online guestbook see www.sullivanfuneralhome.net & www.saint-malachy.org