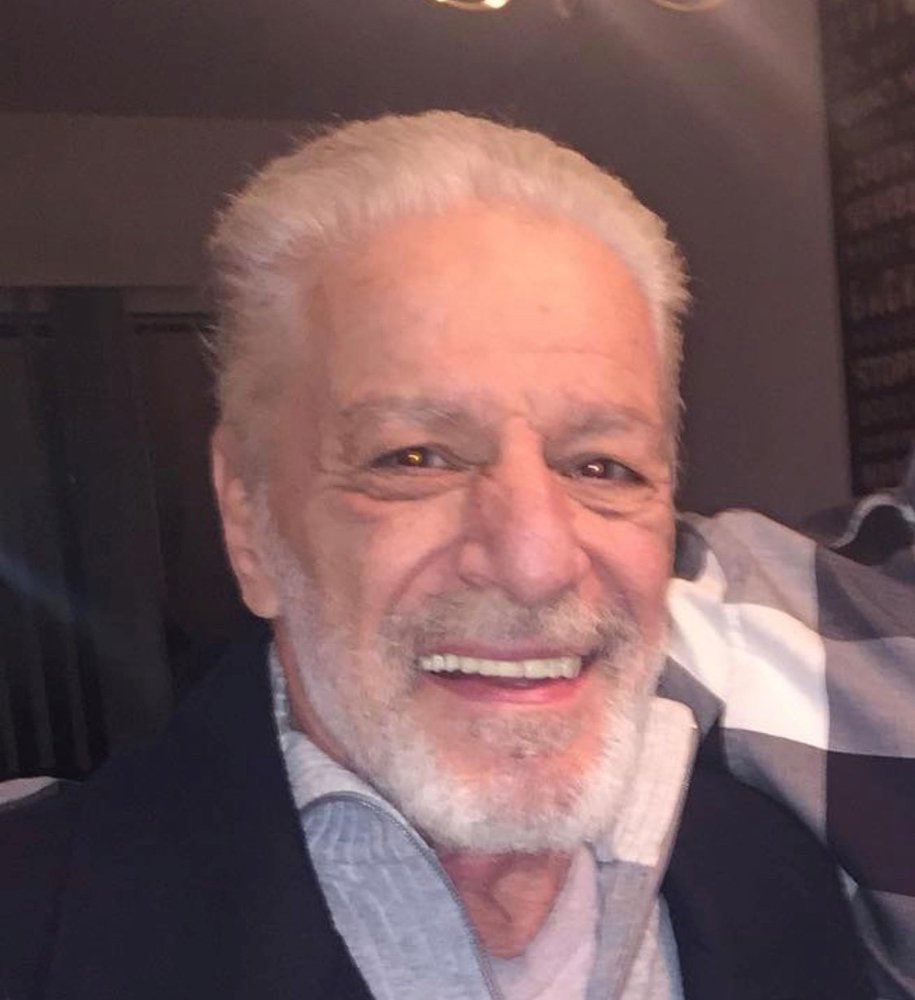 Charles "Charlie" Marinaccio, a retired truck driver, passed away after an extended illness at the Edith Nourse Rogers Memorial Veterans Hospital in Bedford, MA on Friday, August 2, 2019.  He was 72 years old.  Charlie was born and raised in Woburn.  He was the son of the late Paul and Rose Marinaccio.  He was a graduate of Woburn High School.  He enlisted in the Army and served as a Private First Class during the Vietnam War.  He was the recipient of the National Defense Service Medal and the Vietnam Service Medal.   After his discharge, he returned to Woburn until 1980.  He moved to Burlington to start and raise his family.  Burlington was his home from 1980 until 2011.  He then returned to Woburn during his last years of his life.  He had worked as a truck driver for a number of companies  over the years including Burlington Sand and Gravel, Roberto Loam, and Larson Trucking.  He also had a brief career as co-owner of a carpet installation company.

Charlie was a bit of a homebody.  He enjoyed maintaining his home and yard and working in his garage.  He could fix almost anything.  He enjoyed working on cars and motorcycles and was always willing to lend a helping hand if a family member or friend needed something repaired.  He loved family vacations at Sebago Lake in Maine.  He loved boating and waterskiing with the kids.  He valued the time spent with his family.  He be will be remembered as a hardworking man who was always seen wearing his trademark white Reebok high top sneakers, who’s greatest legacy was his family.

A visitation will be held at the Edward V. Sullivan Funeral Home, 43 Winn St., Burlington on Wednesday, August 7 from 4-8 p.m. A Funeral Mass will be celebrated at St. Anthony Church, 851 Main Street, Woburn on Thursday, August 8, 2019 at 10 a.m.  Relatives and friends are respectfully invited.  The burial will be private.  In lieu of flowers memorials in Charlie’s name may be made to the American Cancer Society, www.cancer.org or the Alzheimer’s Association, www.alz.org/manh.  For directions, obituary , and online guestbook see www.sullivanfuneralhome.net or www.woburncatholic.org