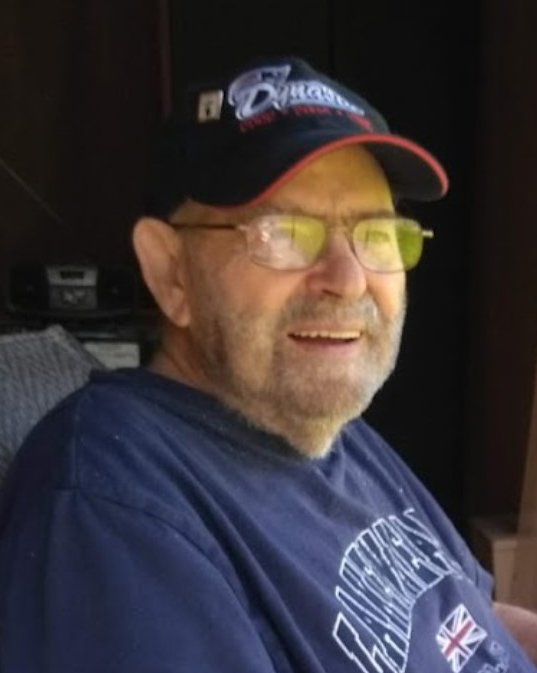 Richard J. Palmer, a retired dry cleaner, passed away unexpectedly on Monday, September 16, 2019.  He was 77 years old. He was the son of John and Helen Palmer.  He was born in Lynn and grew up both there and Swampscott.  He was a graduate of Lynn English High School.  He worked most of his life in the dry cleaning business as a spotter and presser for Whytes Cleaners in Lynn.  He spent almost 35 years there, and considered them like his second family.

Richard met his wife, Ellen, through a family friend when she was in Maine.  They were married on September 24, 1966.  They lived in Woburn for their first 7 years of marriage, then Salem and Derry New Hampshire before settling in Ellen’s hometown of Burlington in 1991.  From 1965 to 1971, he coached and umpired Little League Baseball.  He was very active in his children’s lives when they were growing up. He was their Little League coach and served as Treasurer of the Derry Diamond Athletics while his children were participating.  He also coached a Girl’s All Star Softball team.  He was also heavily involved in the VFW in Derry, New Hampshire.  He participated in many charitable events, ceremonies, parades, and socials.  He even served as Captain of the council’s color guard.  He was so proud to see his daughter, Robin, become the first female member of the Color Guard.  He was also very involved in the Toys for Tots charity for over 15 years and Toys for Local Children for over 4 years.

Richard spent his retirement years doing the things he like to do. He had a motor home, which was like a second home, that he used to visit all but 5 States in the country. When he wasn’t traveling across the country, the camper found it’s way to the beautiful woods of Maine almost every weekend in the summer.  He loved to fish from his canoe in a pond in Beverly.  He was always tinkering around his home. He loved playing cribbage with family and friends, and particularly enjoyed participating in the annual St. Malachy Church Cribbage Tournament. He and his wife were regulars at the Somerville Senior Center Cribbage Club.  He would spend endless hours making hand inlaid elaborate jewelry boxes out of cigar boxes, which have become family heirlooms.  He was a past member of the Billerica Elks, where he and his son Robert were in a dart league.  Richard was patriotic, proud of his son's Robert and Richie who both served in the military. A good friend who could talk about anything, a loving husband, and a proud and doting father and grandfather. A memorable trip was to England with his wife and grandson to visit their son Richie and his family, where they were stationed for many years. His sudden passing is difficult to understand, but his kindness and love will live on in the hearts and minds of all his family and friends.

Richard was the beloved husband of 53 years to Ellen (Field) Palmer.  He was the loving father of Robert L. Palmer & his wife Colleen of Methuen, Richard A. Palmer & his wife Diane of Venice, FL and Robin E. Kondziolka & her husband Erik of Dracut.  He was the proud grandfather of Aaron, Sean, Camrin & Marie Palmer.    He was predeceased by his sister, Patricia Desrocher.   He was the brother-in-law of Raymond Desrocher of West Peabody, Edmund & Margaret Pessa of West Yarmouth, Pamela D’Errico of Burlington and the late Patricia Field.

Visiting hours will be held at the Edward V Sullivan Funeral Home, 43 Winn St., BURLINGTON (Exit 34 off Rt. 128/95 Woburn side) on Thursday, Sept. 19 from 4-7:30 p.m.  Concluding with Funeral Services at 7:30 p.m.  Burial will be private.  In lieu of flowers,  memorials in Rich’s name may be made to Lahey Hospital & Medical Center, c/o Philanthropy, 41 Mall Road, Burlington, MA 01805 or www.support.laheyhealth.org/LHMCgive