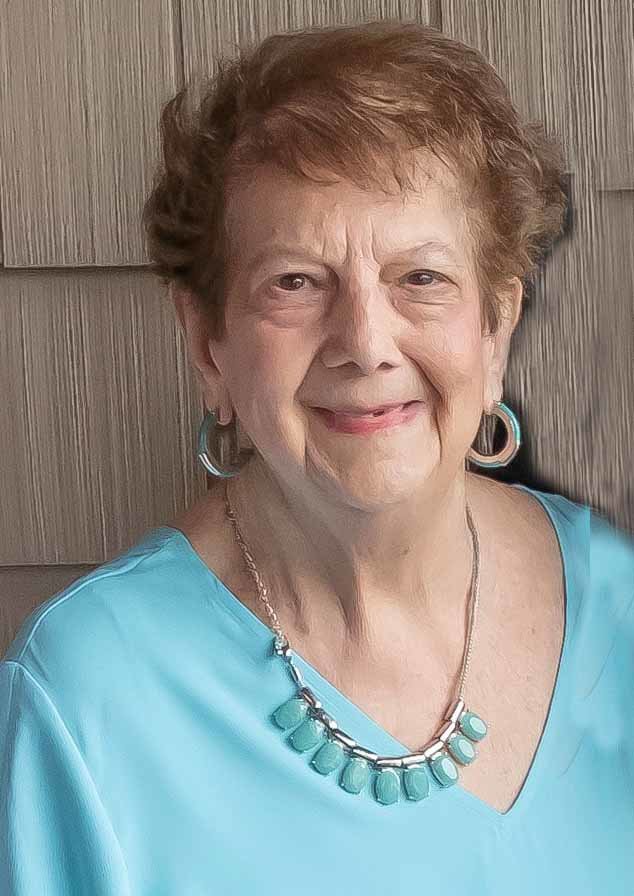 Mary “May” Saia, a woman of faith and family passed away after a short illness on September 23, 2019 at the age of 91 while at Care Dimensions Hospice House in Lincoln, MA.

Mary was born in East Cambridge, MA on May 27, 1928 to Italian immigrants, Gaetano and Giovannia Risola.  She was blessed with a large and loving family, being one of 10 children. Mary’s home was always filled laughter, love and aromas of Italian meals emanating from the kitchen.  Her first job was at her father’s meat market on Third Street in East Cambridge and Mary happily worked alongside him carrying in deliveries and tending to customers.

As years went on, she then began working at Stride Rite in Roxbury, MA in her early 20’s, there she met the love of her life and best friend, Frank Saia.  They dated for two years and continued their romance while Frank was drafted to the Army in 1951 to serve during the Korean War.  Frank kept their love alive through letters, phone calls and even surprise visits when his ship docked in Boston Harbor. The two love-birds married on May 24, 1953 once Frank returned home. Shortly after their marriage her sister, Joan, started dating Frank’s brother, Pat, and they were married 4 years later.  The Risola and Saia families have been intertwined ever since.

Once Mary moved to Burlington, she took her talents to Sears for 28 years in the Burlington Mall.  She was an active member of her community and church. She participated in prayer groups, several bowling leagues with her friends, Ladies Sodality and was a longtime member of TOPS.  May was also a very active member of St. Barbara’s Parish in Woburn, MA. All of her involvement eventually paid off when she entered in a church raffle and won a car.

May loved being the life of the party and the last one to say good night. She thrived off being surrounded by the ones she loved, good food and socializing. Her travels to Italy, cruises to Alaska, family vacations to Ogunquit, trips to Cape Cod and of course Las Vegas for the slot machines were memories she cherished. Mary loved to sing and dance and went about her housework to her own beat.

She was a woman of integrity and honor and always stayed true to herself. May prided herself in telling people exactly what she thought, even if she had to say “sorry I tell like it is”.  She was an educator; an educator in cooking. She taught her family how to cook, even though her instructions to her meals were always “just use your judgement” and everyone would say “our judgement is not like yours”.  Every holiday, her family expected the best of the best for food and they were never disappointed. Mary was truly a special soul, a woman of family and loved by all. She kept those around her laughing and will ever be remembered for her beautiful smile, faith and spirit. “Your life was a blessing. Your memory a treasure. You are loved beyond words and missed beyond measure”.