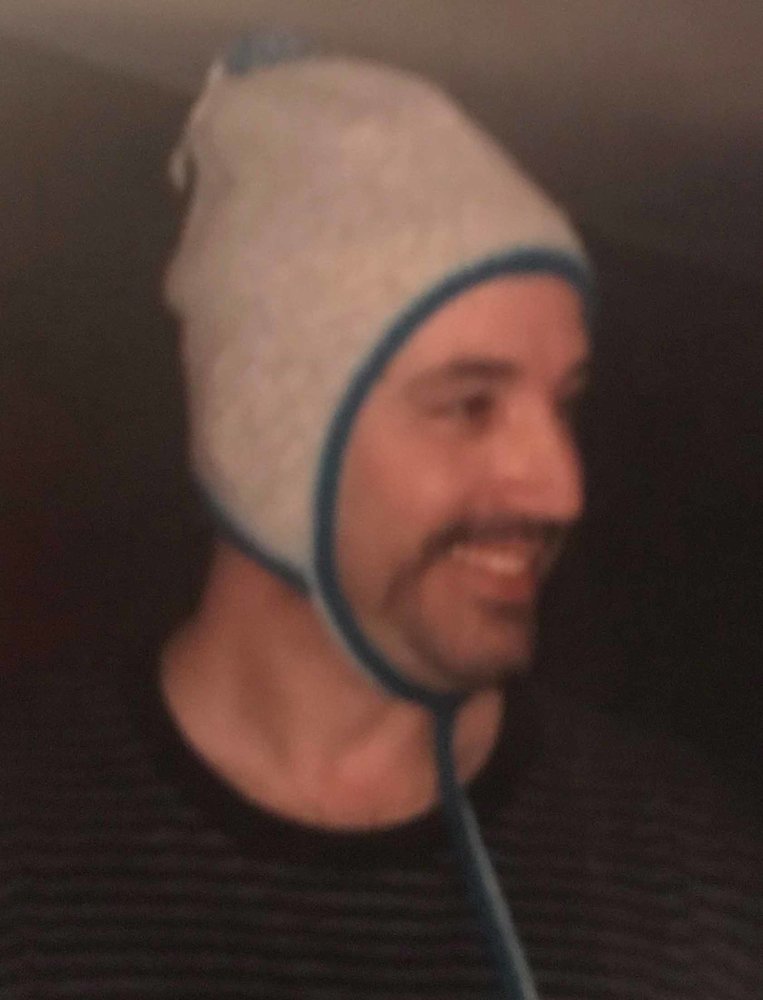 Richard E. Garber, a Machine Tech for Gordon Food Services, passed away unexpectedly at his home in Taunton on Monday, September 23, 2019.  He was 56 years old.  Richard was born in Cambridge. He was raised in Burlington and a 1981 graduate of Burlington High School.

Richard worked as a Machine Tech for Gordon Food Services, which was formerly Perkins Food Service.  He traveled to local restaurants and nursing homes in the southeast part of Massachusetts and performed repairs to dishwashers and other food service products at various locations. He loved his job and his interaction with his customers.   With his outgoing personality he was a natural for this type of job.

Like all the members of the Garber family, Richard had a passion for football and the New England Patriots.  He was also an avid golfer and enjoyed a day on the links with his friends.  He took trips to Montreal to watch bruins’ games and visit the local casinos.

Richard was a true family man. He was a loving son to his parents Richard and Sharon. He had a close relationship with his brother and sister.  The last Friday of the month was “brother sister time”.  Debbie and her husband John would get together with Richard and they would do dinner.  Debbie and Richard talked daily on the phone.   Richard doted on his nieces Kelly, Jessica and Samantha and was so excited to become a great uncle to Cole.  He would do anything for his family or friends. He would literally drop everything to help a family member in need.  Richard will be remembered for having a huge “heart of gold” that was filled with warmth, compassion and kindness.

Richard was the beloved son of Richard A. & Sharon of Burlington.  Loving brother of Deborah DeForest & her husband John of North Attleboro and Michael & his wife Julie of Taunton.  Proud uncle of Kelly, Jessica and Samantha.  Great uncle of Cole.  A visitation will be held at the Edward V Sullivan Funeral Home, 43 Winn St., BURLINGTON (Exit 34 off Rt. 128/95 Woburn side) on Saturday, Sept. 28 from 2-4 p.m.  Funeral Services and Burial will be private.  For directions, obituary & online guestbook see www.sullivanfuneralhome.net