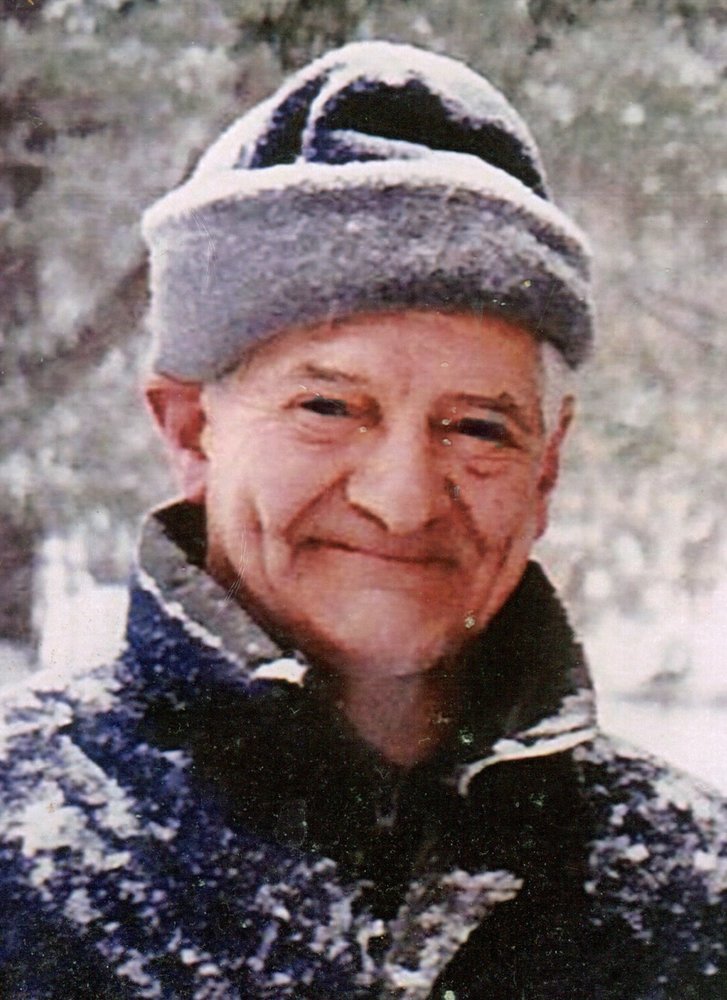 Gerald E. “Jerry” Cormier, a retired architect, passed away peacefully in his home of 58 years on Tuesday morning, October 1, 2019.  He was 85 years old.  Jerry was born in Waltham, the son of Canadian immigrants, Henry and Marie Cormier.  He grew up in Waltham and was a graduate of Waltham Vocational High School, Class of 1952.  He worked for his father’s construction company, Henry Cormier, installing insulation and rock lath. It was working with his father that formed the foundation and understanding of construction and design.  He went to work for Byard Underwood, Architects.  From the combination of attending the Boston Architectural Center, years of being mentored by superiors, and good old fashion hard work, he learned and honed his skills as an architect eventually becoming a partner in the company.  He later would switch to Freeman, Brigham Hussey LTD.   Jerry was extremely creative and wanted to design projects that had character, fit into the landscape, and were much more than cookie cutter designs.  Over the years, he worked on properties all over the surrounding area. Focusing on preserving the historical nature of architecture.  Not able to sit still during his retirement years, he purchased MMR Sharpening in Woburn to keep busy and active.

Jerry, as well as being an avid architect, was an artist.  He was a longtime member of the Woburn Art Guild.  He tried all forms of art.  He dabbled in carvings, clay sculptures, pencil sketching, oil painting, and his favorite, watercolors.  He attended classes, workshops, and displayed his art work at numerous exhibits.  He did portraits, scenery, sketched homes for family members, and painted whatever peaked his interest and imagination. His and his family and friends homes are filled with numerous pieces of his art work that will always remind them of him and will be a heirloom that they will treasure forever.

Jerry had so many other dimensions to his personality and interests. He was fiercely proud of his heritage and devoted countless hours to the genealogy of his family.  He loved history and enjoyed sharing moments with his son Denis as a member of the 7th Massachusetts Regiment for 20 years, participating in reenactments, parades, and ceremonies.  He was a Boy Scout Troop Leader and active in the Minuteman Council.  He was a member of the Army National Guard for over 9 years and came in second place in a Massachusetts National Guard marksman competition.  He loved following and supporting his children and later his grandchildren in their sports, activities, and careers.    For the past 25 years, he rented a ski house that gave all his family the opportunity to remain connected, enjoy each other’s company, and continue the Cormier pastime of skiing. He was a man of deep faith and longtime parishioner of St. Malachy Church.  He would do anything for his family and friends.  If someone needed a helping hand he was always there ready to assist.  He will be remembered for the devotion to his family, creativity, humble easy going demeanor, and the love he shared with all those around him.

Jerry was the beloved husband of 62 years of Claire A. (Welch) Cormier.  He was the loving and supportive father of Timothy & his wife Renee of Merrimac, Denis of Dracut, John & his wife Ellen of Burlington, Kellee Wilson of Dunstable and Greg Rocci & his wife Susan of New Market, NH. He was the proud grandfather of Michael, Peter, Brian, Zachary, Nicholas, Danielle, Katie, Jamie, Devon, Marissa and Jack, Jr.  and great grandfather of Cole.  He was the brother of Leona Devlin & her late husband Jerry of Bluffton, SC, Deanna Trotta & husband Chris of Billerica, Linda Cormier of Hudson and the late Norman Cormier. He was also survived by many nieces, nephews, and friends.

Visiting hours will be held at the Edward V Sullivan Funeral Home, 43 Winn St., BURLINGTON (Exit 34 off Rt. 128/95 Woburn side) on Friday, Oct. 4 from 4-8 p.m.  Funeral from the Funeral Home on Saturday, Oct. 5 at 9 a.m. Followed by a Mass of Christian Burial in St. Malachy Church, 99 Bedford St., Burlington at 10 a.m.    Burial will be private.  In lieu of flowers,  memorials in Gerald’s name may be made to the Shriner’s Hospital For Children, 51 Blossom St., Boston, MA 02114  www.shrinershospitalsforchildren.org

On behalf of Mom and the entire Cormier Family, Thank You for coming out this morning and sharing in the loss our Husband, Brother, Dad, Uncle, Grandfather, and Great Grandfather…we are blessed to have the support of so many friends and neighbors…your support to Mom has been nothing short of outstanding..Thank You!

If you had the chance to read Dad’s obituary on the Sullivan Funeral Home web site you would realize Dad had many interests that were very dear to him.  None of which he did half way.  He was all in with everything he did.

First and foremost Dad was a very religious man.  His faith in Jesus was his strength, and I believe he took comfort in knowing that there was a light at the end of his journey on earth.  He was also very proud of his French Canadian heritage.

Growing up there were many times Dad would disappear from the living room, only to be found in the basement, at his drafting table,  some soft music on, mulling over his latest work of art.  He would spend hours down there. He might have been working a wood carving, or a clay model (a story in of itself), or in most cases working on his latest water color.  Some of which we had on display at the Funeral Home. It took forever to get Dad to realize his art was…art.  He was his own worst critic.  But now his works hold places in each of our homes. He enjoyed many weekend days travelling with Kellee to gallery’s and art shows around the region.

For 25 years Mom and Dad leased a ski house in NH, with enough room for the entire family, and more. Having the families together each weekend to Ski, snow mobile, or just go for a hike in the woods. Friends and family, any and all who came through the door were welcomed, the more the merrier.

Not sure how many marches or encampments he participated in with Denis and the 7th Mass Regiment but he enjoyed many with his Grandchildren chewing gunpowder and firing muskets and having a beer or 2 after the parade was over.  During one of his parades his musket misfired a few times in a row, and didn’t realize it until it finally fired.  With 3 or 4 loads of gunpowder going off all at once.  He was sore for weeks.

Both Mon and Dad spent many vacations with John’s family at Disneyworld.  The last few years he stopped going on the rides, but care had to be taken.  You could never be sure if he was going to be there when everyone got off the ride.   He’d wander away for a cup of coffee, or something.  And the search would start! Everyone would spread out looking.

And then there are the Grandchildren.  I can’t say enough about how each of you lit up his world! He was proud of each and everyone one of you, of your accomplishments,  and growth as individuals. He couldn’t spend enough time with each of you.  Someday I’ll let you all know who is real favorite was!

Patient, compassionate, kind, humble, dedicated….. all words being used to describe Dad over the past few days. He was all of these, and more.  I ask that in Dads memory that each of us work to carry on those attributes in ourselves.  There could be no greater legacy of this wonderful man.

Share Your Memory of
Gerald
Upload Your Memory View All Memories
Be the first to upload a memory!