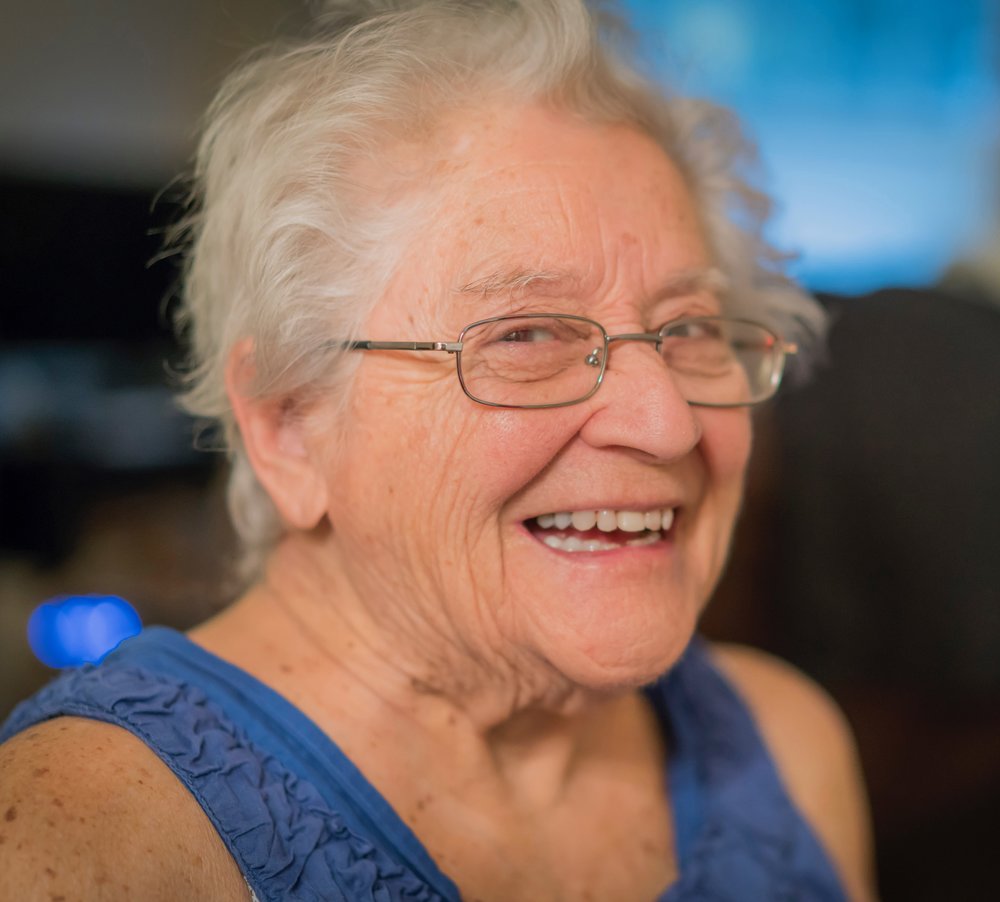 Phyllis (Fiasconi) Petruzziello, 88, died peacefully on October 5, 2019. She hated to leave a party so she stayed as long as she could. She lived life to its fullest with courage, humor and grace. She died with dignity surrounded by love.

Phyllis was born in Everett Massachusetts on February 19,1931 as Angela Ferzoco, the youngest of eight children. Orphaned at the age of 16 months, she was adopted, renamed Phyllis, and was lovingly raised by Edward and Lena Fiasconi as an only child.

Phyllis attended Somerville High School, graduating in 1948. She then attended Lawrence Memorial School of Nursing, graduating in 1951. While at Somerville High she met Tony, a cousin of her friend Doris, at a church dance. Tony had just returned from serving in the Navy in the Philippines - he would become the love of her  life - they were married in November of 1951.

Phyllis raised her family in Burlington MA. She worked as a nurse for many years. She lost Tony after only 29 years of marriage in September of 1981. She then went back to school - earning her Master’s degree from Cambridge College. After that she worked as a nurse educator until she retired. After she retired from nursing she worked at Royal Pastry in Lexington where she resisted eating too many of the sweets. She then worked as the after school receptionist at Belmont Hill where she thoroughly enjoyed being surrounded by fine young men. She then helped her daughter Paula run Rock Ledge Manor bed and breakfast in Rye, NH for several years where she was a favorite of the guests.

Phyllis enjoyed going on many traveling adventures with her friends and family members. She was a loving and devoted wife, mother, aunt, grandmother, great grandmother and friend. She also enjoyed time at the beach, going to the casino, cooking, bird watching, gardening, doing puzzles, and most of all - hanging out with family.

Visitation with the family is invited during a reception immediately following the service at the church. The family requests that, in lieu of flowers, memorial donations can be made in Phyllis’s name to either to

online at https://www.caredimensions.org/giving/ways-to-give/memorials.cfm or by mail at

The Falls at Cordingly Dam

Share Your Memory of
Phyllis
Upload Your Memory View All Memories
Be the first to upload a memory!