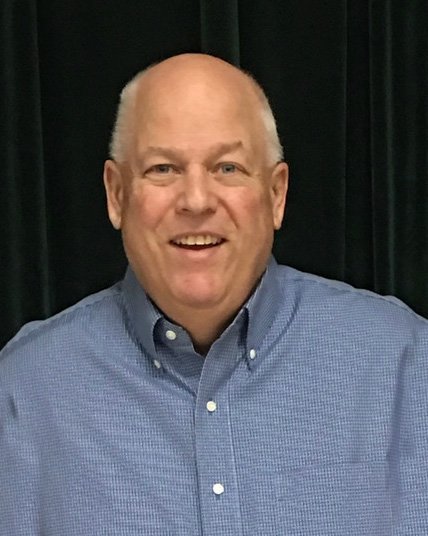 Kent P. Davison, of Burlington, owner of Davison Insurance Agency Inc. and Law Office in Arlington, passed away on November 6, 2019 after a courageous battle with cancer.  He was 67 years old.  Born and raised in Arlington, Kent was one of three children born to Warren and Muriel Davison.  He was a 1970 graduate of Arlington High School, where he was an exceptional student and athlete. He was a three sport varsity athlete in football, hockey, and baseball.  After graduation, he attended Brown University where he played hockey and baseball.  He earned a Bachelor of Science Degree in 1974.  After graduating from Brown, he went on to earn his law degree from the New England School of Law.  He started his career as a public defender and soon started his own practice as a criminal defense attorney.  In 1978, he took over his father’s company, Davison Insurance Agency Inc. in Arlington where he eventually worked alongside his wife Carol.  He earned the trust, respect, confidence, and friendship of many loyal clients, some of whom were four generation customers.  Ten years ago, Kent welcomed his son Matthew into the business.  He proudly worked alongside his son, growing the business and setting it up to thrive for years to come.

Kent was devoted to his family.  He was a loving husband to his wife Carol for 45 years.  They started dating when they were 15 years old and were married two days before Kent’s college graduation.  They raised two children together in Burlington and were always so proud of their children’s accomplishments.  Kent was always there for his children.  He coached youth hockey in Burlington for several years and never missed his children’s sporting events or dance recitals.  He also loved being “Bapa” to his four grandchildren.  He filled his office with pictures of them, loved watching them together and was always so proud of them.

Kent’s love of sports lasted his whole life.  After college, he played hockey and softball.  When he eventually found the game of golf, it quickly became his favorite sport.  Golf gave him the opportunity to spend quality time with his son, beloved friends and family members.  For years, Saturday mornings were spent at the Overlook Golf Club in Hollis, New Hampshire with the same group of close friends.  He participated in many golf tournaments, enjoyed golf trips to Ireland, Myrtle Beach and Florida and loved partnering up with his son at the annual Member-Guest Tournament at Meadowbrook Golf Club in Reading.  Golf gave him so much including his one and only “hole-in-one” on September 4, 2004.

Lake Winnipesaukee was a very special place for Kent his entire life.  His parents purchased a cottage on Chestnut Cove in Alton when he was a child and it was the summer gathering place for the Davison family for almost six decades.  A perfect summer day for Kent was a day spent by the water with his family, a 4 o’clock tee time at Kingswood Golf Club and dinner at Pop’s Clam Shell.

Kent has touched the lives of so many over the years.  He will be remembered for his sense of humor, hard work, integrity, thoughtfulness and loyalty to those he loved.

Visiting hours will be held at the Edward V Sullivan Funeral Home, 43 Winn St., BURLINGTON (Exit 34 off Rt. 128/95 Woburn side) on Monday, Nov. 11 from 4-8 p.m.  Funeral from the Funeral Home on Tuesday, Nov. 12 at 9 a.m.  Followed by a Mass of Christian Burial in St. Margaret’s Church, 111 Winn St., Burlington at 10 a.m.   Burial to follow in Pine Haven Cemetery, Burlington.   In lieu of flowers, memorials in Kent’s name may be made to the Sarcoma Foundation of America, PO Box 98160, Washington, DC 20090-8160  For directions, obituary & online guestbook see www.sullivanfuneralhome.net & www.stmargaretburlington.org

Share Your Memory of
Kent
Upload Your Memory View All Memories
Be the first to upload a memory!