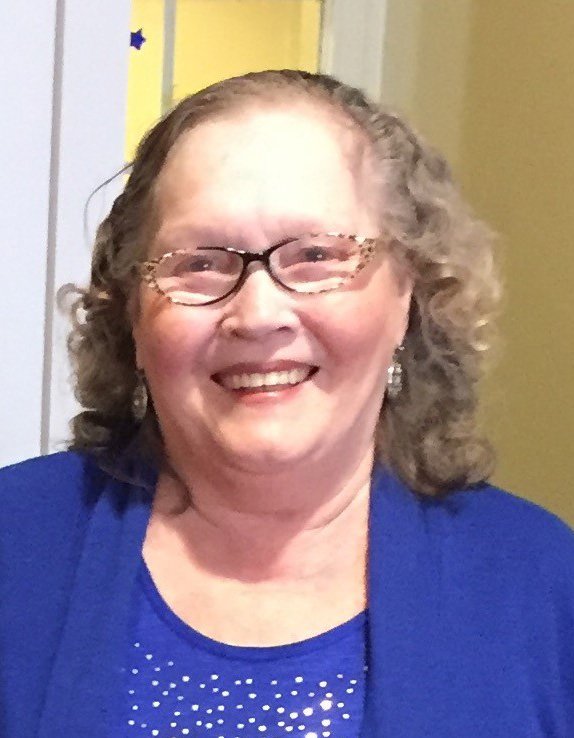 Melba Dee (Pretty) Page, passed away at the Lahey Hospital & Medical Center on Friday evening, December 13, 2019, she had just celebrated her 78th birthday on December 6th.

Melba was born in Sydney, Nova Scotia, which is a beautiful waterfront community in Cape Breton Island, Nova Scotia, Canada.    At the age of 17 Melba came to the United States to work as a Nanny for an American family.    Being the strong, independent woman she was, after her job ended, Melba decided to remain in the United States.    Melba ultimately settled in Burlington where she would raise her two daughters, Robin and Nichole.

Melba had a caring and nurturing nature about her which made her perfect for her job in the medical field caring for the elderly.   Her patients loved her and knew that she would do anything for them.   When Melba moved to assisted living, she continued to follow her calling by providing support to her fellow residents, establishing bonds with their families.  Melba had a creative side to her and enjoyed doing arts and crafts.  While she was in the assisted living, she would make scarfs and sell them to the other residents and visitors.

Melba’s most cherished role in life was that of mother and grandmother.  Melba was a single mother raising her two daughters.  She had a strong work ethic and made sure her daughters did not want for anything growing up.  Melba was a great role model for Robin and Nichole showing them the right way to do things in life but also the fun way which included alot of music and dancing!  She always made sure her home was warm and welcoming to the girl’s friends when they were growing up.   She was a proud grandmother to her five grandchildren and just seeing them brought her so much happiness.      This Thanksgiving was a very special holiday for Melba as her family was all united around one table that was filled with fun and love.   Melba will be remembered as a caring, independent woman with determination and a fighting spirit, whose greatest joy in life was her children and grandchildren.

Melba was the beloved mother of Robin Page of North Chelmsford and Nichole Page of Tewksbury. Loving and proud grandmother of Alexandra, Sydney, Ashley & Jarrad Norman and Olivia Ward.  Sister of James & Hilda Pretty, Karen Penny and Janice Kean all of Canada and the late Melvin Pretty.   A visitation will be held at the Edward V Sullivan Funeral Home, 43 Winn St., BURLINGTON (Exit 34 off Rt. 128/95 Woburn side) on Saturday, Dec. 21 from Noon – 2 p.m.  Concluding with Funeral Services at 2 PM.  Relatives & friends respectfully invited to attend.  In lieu of flowers memorials in Melba’s name may be made to the American Lung Association, 1661 Worcester Road, Suite 301, Framingham, MA 01701  www.lung.org

Share Your Memory of
Melba
Upload Your Memory View All Memories
Be the first to upload a memory!