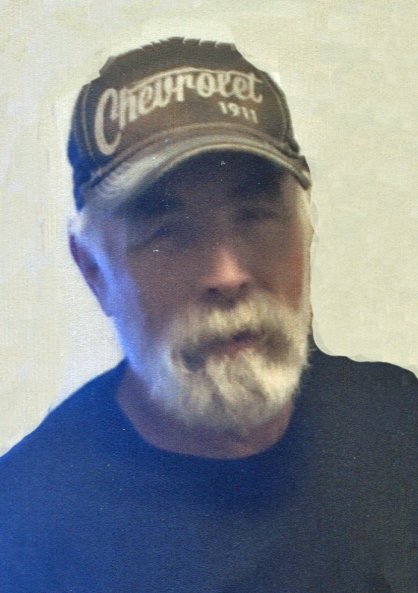 Thomas H. Kenney, Jr., affectionately known as T. K., passed way as a result of an accident on Saturday morning, February 29, 2020, he was 67 years old. T. K. was born in Cambridge. He was the son of the late Thomas and Josephine Kenney. T. K. was raised and educated in Burlington and a 1970 graduate of Burlington High School. It was while in high school that he would meet his future wife, Fran Cunningham. They married in 1978 and raised their three children in Burlington.

T. K. was a talented craftsman and had a career as a Carpenter. His first job was working with his dad in the family business, Tom & Ken Tronics. T. K.’s most recent job was working for his lifelong friend, George Burke at his company, The Burke Group Construction Company. T. K. had a passion for cars and motorcycles. He enjoyed going to the races, riding his motorcycle and working on cars. T. K. was also a bit of a movie “buff”. You could ask him a trivia question about any movie, and he would instantly know the answer. T. K. enjoyed family vacations at Hampton Beach, New Hampshire and York Beach in Maine. He and Fran had a wonderful marriage and were more than just husband and wife, they were the best of friends. He was proud of his three children Renee, Tommy and Leaha. T. K. loved spending time with his two grandsons Aiden and Noah, who brought great happiness to his life. His sudden death leaves his family with a huge void in their lives. T. K. will be remembered as a quiet man who had great love for his family and he will be missed dearly.

T. K. was the dear son of Thomas H. Kenney Sr. and Josephine Sousa of Burlington. He was the beloved husband of Frances (Cunningham). Loving father of Renee of Nashua, NH, Thomas of Orange and Leaha of Orange. Proud grandfather of Aiden Kenney and Noah Daigle. Brother of Joseph and Richard Kenney. Funeral Services will be held at the Edward V Sullivan Funeral Home, 43 Winn St., BURLINGTON (Exit 34 off Rt. 128/95 Woburn side) on Saturday, March 7 at 2 p.m. Visiting hours will be held prior to the service from Noon – 2 p.m. Relatives and friends respectfully invited to attend. Burial will be private.