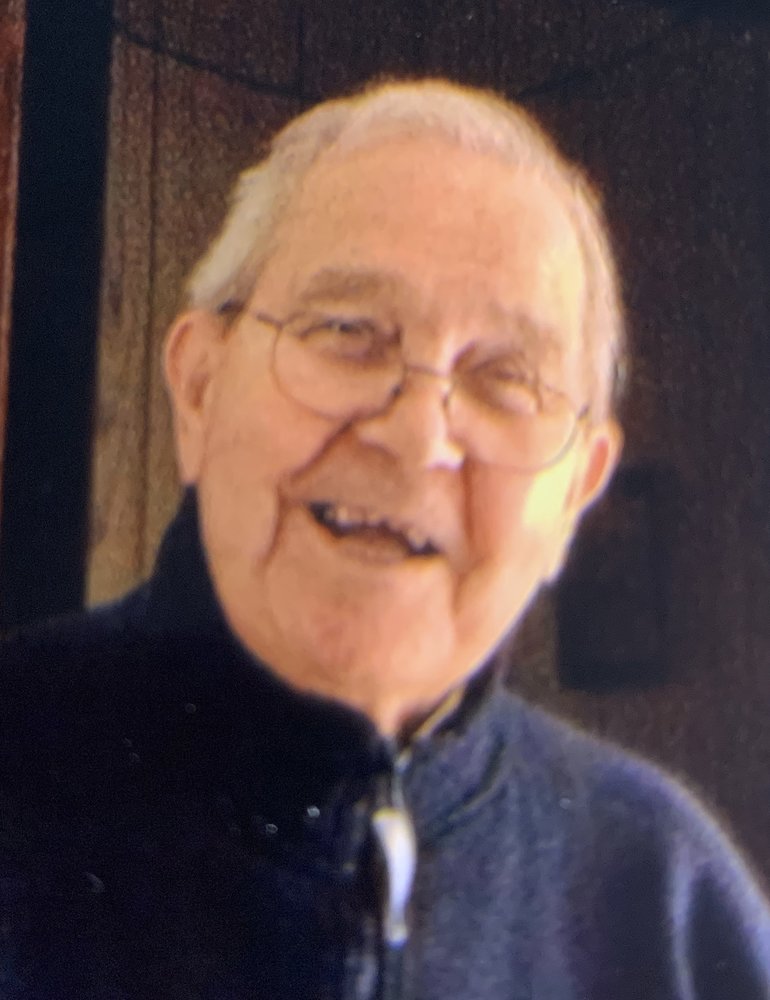 Donald Albert Kaszanek, a veteran of the Korean War, passed away at the Lahey Hospital & Medical Center, following a brief illness, on Saturday evening, March 7, 2020.  Don was 88 years old.

Don was born in Everett.  He was one of nine children born to the late Charles and Eleanor Kaszanek.    Don was raised and educated in Everett.   He was a veteran of the Korean War serving his country in the United States Army.  Don was the recipient of the Army Defense Service Medal and the National Defense Service Medal.  Don achieved the rank of Sergeant First Class.

Don met his wife Mary through her Dad. They married and lived in Jamaica Plain until moving to Burlington in 1970.  They had a wonderful marriage and were totally devoted to each other.    Mary was Don’s “shining star”.  Don worked as a Concrete Pipe Manager in the Construction and Manufacturing industry.  He was a handy man and a talented craftsman who could build or fix anything. He had a thirst for knowledge and loved to read books on a variety of topics.  He also had an extensive movie collection.

Don and Mary had no children of their own, but they were like a second set of parents to their nieces and nephews – the Dalton children; Al, Donna, Brenda, Mark and Doreen.   They affectionately called Don “Uncie”.   Don had just had a wonderful dinner with his nieces and nephews just two weeks ago.

Don was the beloved husband of the late Mary (Burin).  He was the brother of John Kaszanek, Dolly Morrison and the late Charles Jr., Harry, Carl, Richard, Alice Garcia and Carol Brewster.   He was the brother-in-law of the late Vera and Raymond Dalton.  Devoted “Uncie” of Albert Dalton & his wife Catherine of Saugus, Donna Loehner & her husband John of Danvers, Brenda Behrle & her husband David of Stoneham, Mark Dalton & his wife Linda of Haverhill and Doreen Donnell & her husband David of Wilmington.  Don is also survived by many great nieces and nephews.

Share Your Memory of
Donald
Upload Your Memory View All Memories
Be the first to upload a memory!