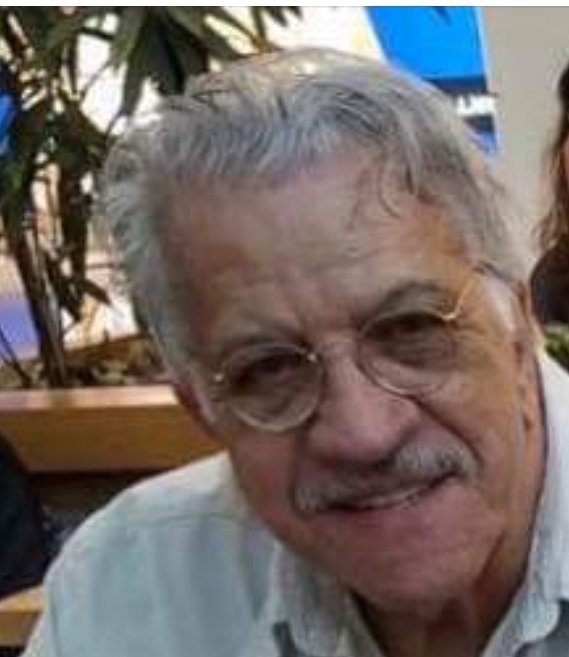 Francisco E. “Chico” Ramos, a cabinet maker passed away unexpectedly on Tuesday, March 10, 2020.  He was 71 years old.  He was born in Campos Altos Brazil.  He immigrated to the Unites States alone in the pursuit of the American dream.  Eventually, he and his wife Elza made their home and raised their family in Cambridge, Malden, and finally Woburn. He worked for over 25 years as a cabinet maker for Wescor Limited in Woburn.  He was a talented wood worker who could build almost anything.  He loved working in and around his home.  Over the years, he has reworked much of his home giving it a refined and elegant design.  Francisco was a sports fanatic.  Nothing made him happier than attending the games and events of his sons and grandchildren.

Francisco was the beloved husband of Elza (Resende) Ramos.  He was the loving father of Regis Ramos and his wife Jessica of Birmingham, AL and Edward “Eddie” Ramos and his wife Gina of Danvers.  He was the proud grandfather of Luke, Isla, Cole, Nicholas, Alexander, and Marcus Ramos.  A visitation will be held at the Edward V. Sullivan Funeral Home, 43 Winn Street, Burlington, MA on Friday March 13 from 5-8 p.m. Funeral from the Sullivan Funeral Home on Saturday, March 14 at 9 a.m. Followed by a Mass of Christian Burial in St. Charles Church, 280 Main Street, Woburn at 10 a.m. The burial will be private.  For directions obituary & online guestbook see www.sccwoburn.com or www.sullivanfuneralhome.net

Share Your Memory of
Francisco
Upload Your Memory View All Memories
Be the first to upload a memory!