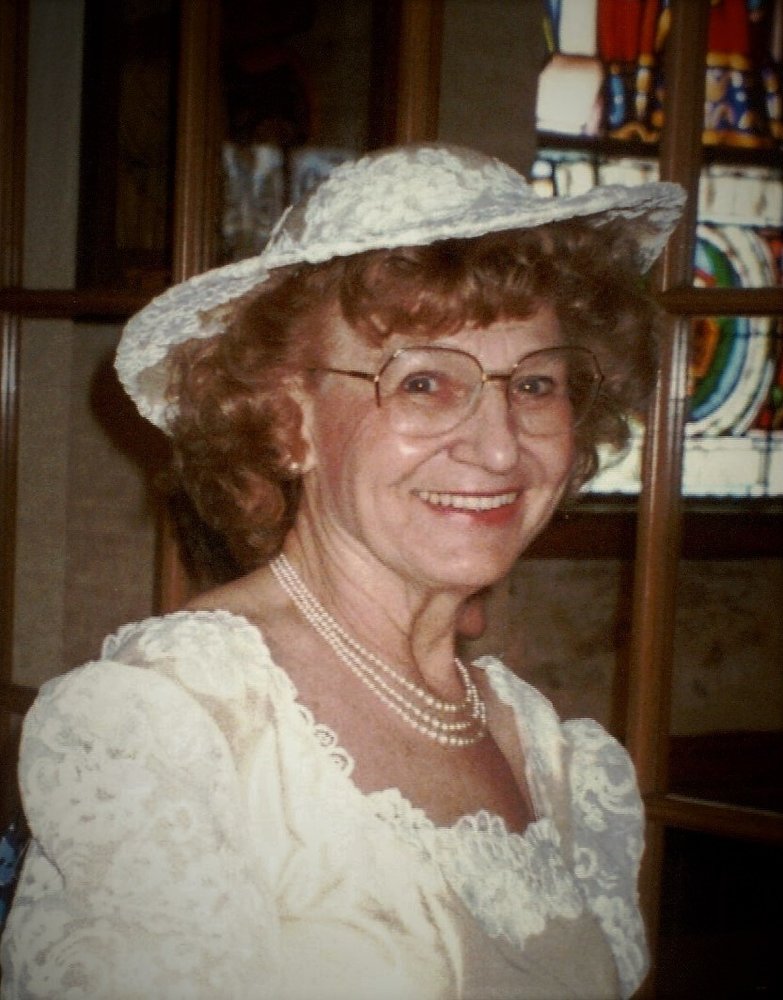 Watch the Live Stream on Facebook at 1pm Saturday

Cecilia (Naklicki-Donato) a woman of deep faith and a kind heart passed away after an extended illness at the Little Sisters of the Poor nursing care facility on Wednesday night, March 18, 2020.  She was 91 years old.  Cecilia was born in Jersey City, New Jersey, the daughter of Polish immigrants, Aloysius and Helen Naklicki.  She was one of 9 children growing up in a home filled with deep Polish traditions and a strong Catholic upbringing.  Both of those values remained a constant during her entire life.

She grew up and was educated in Jersey City.  Cecilia met Vincent Donato and they were married in New Hampshire.  They lived in Woburn and Waltham before settling in Burlington where they raised their 7 children.  Vincent owned Jomar Distributors in Watertown and she worked in the office assisting in the operations of the company.

Cecilia will be remembered for her deep faith and kindness.  She was a longtime parishioner at St. Margaret’s Church.  She was a member of the church’s sodality and the Third Order of St. Francis.  She tirelessly collected clothing for the Convent of the Congregation of the Sisters of Our Lady of Mercy to be distributed to those in need in Krakow, Poland and the surrounding communities.  She collected so much clothing, that she constantly had her 2-car garage filled with clothing going to be shipped to Poland.  One of her happiest moments was when a Polish priest, Fr. Karol Jozef Wojtyla became Pope John Paul II in 1984.  She proudly displayed his portrait at her home honoring the much beloved Pope and now Saint John Paul II.  She also loved anything Polish including Polkas, food, and music.  She not only professed her faith but lived her faith every day in her in her interactions, sharing her gifts and talents, and helping those in need.

Friends and relatives may send condolences and view a memorial video celebrating Cecelia’s life at www.sullivanfuneralhome.net.  At Cecelia’s request, in lieu of flowers, donations may be made to the Little Sisters of the Poor 186 Highland Ave, Somerville, MA 02143 or www.littlesistersofthepoorboston.org or offer up a mass for her intention.

Share Your Memory of
Cecilia
Upload Your Memory View All Memories
Be the first to upload a memory!