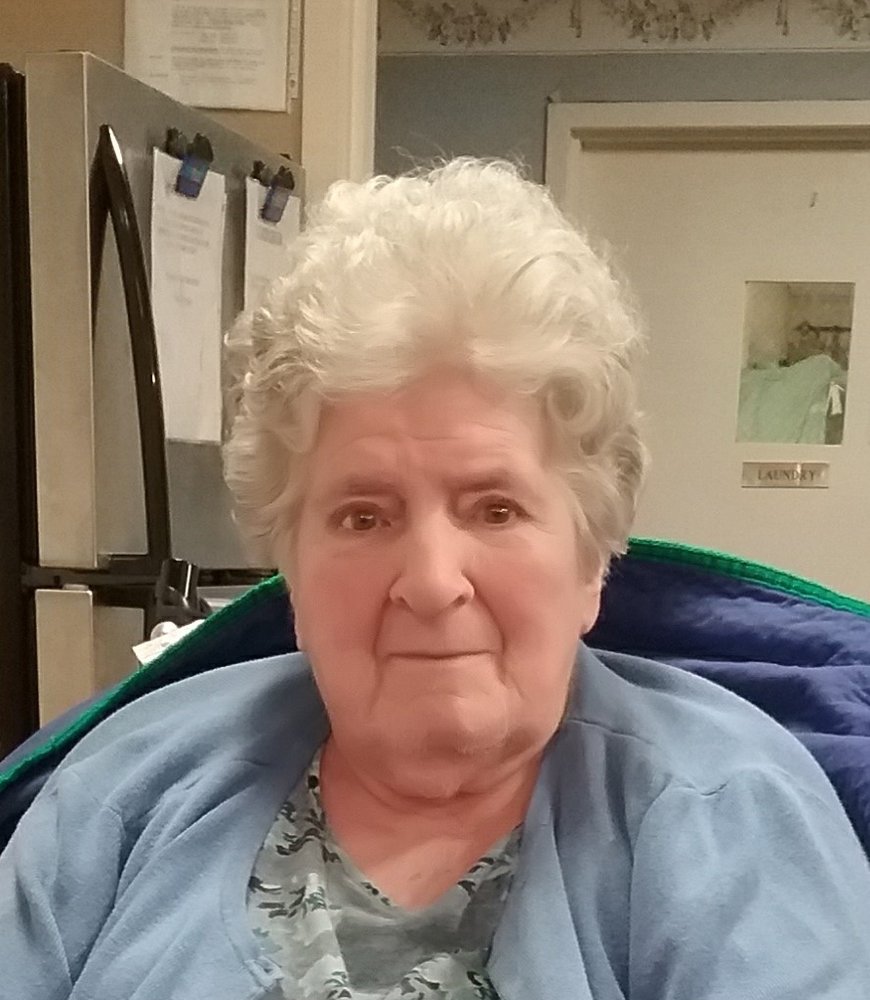 Obituary of Ruth A. Harris

Ruth A. Harris, a resident of Woburn for 65 years passed away after a long illness at the Blaire House of Tewksbury on Sunday morning, March 22, 2020.  She was 92 years old.  Ruth was born in Cambridge.  She was the daughter of Medley and Jennie May Wood.  She was a child of the Great Depression.  She grew up and was educated in Cambridge.  After high school, she worked at Myerson Tooth CO. in Cambridge.  She met an outgoing and talented singer, Robert Harris, and they were married on her Birthday in 1950.  They started their life together living in Arlington.  In 1955, they moved to Woburn to raise their son and daughter.  She worked part time as a house cleaner, but her real vocation was that of homemaker and mother.  She was an active member of the Fellowship Bible Church and managed the weekly lunches at the church for Seniors.  Summers were spent at her cottage at Manomet Beach in Plymouth.  It could have been called the “Wood Compound” because her parents and some of her brothers and sisters all owned cottages in the community.  It was a great place for her children growing up.  All their cousins were around, and they spent time at the beach, swimming, playing games, and having adventures.  It was great for Ruth as well to keep the strong family bond within the Wood family.  In her later years, summers were spent at a campground in Wells, Maine.

Ruth could do almost anything she put her mind to especially around her home.  She could paint, wallpaper, upholster furniture, garden, and do almost anything else that needed mending around the home.  She enjoyed sewing, knitting, and crocheting. She was also a talented cook and baker.  She made all sorts of fun cakes for her children and her nieces and nephews’ birthdays.  She was also called upon by family and friends to make some anniversary and wedding cakes as well. She took ceramics classes where she made pieces for inside and outside her home.  She also loved watching the birds that visited her bird houses in her backyard. She will be lovingly remembered by her family and friends.

Ruth was the beloved wife of Robert J. Harris.  She was the loving mother of Audrey Zwicker of Woburn and Stephen Harris of Amesbury.  She was the proud grandmother of Wendy Zwicker of Lunenburg and Kerry Zwicker of Leominister. She was the sister of Lillian Eastman of Boylston, Maryanne Lewis of Exeter, NH, Joan Shippie of Billerica, Edith Pellegrino of Plymouth, the late Jean Harris, Medley “Buddy” Wood, and Donald Wood.

Funeral services will be private.  Memorials in Ruth’s name may be made to Council of Social Concern, 2 Merrimac Street, Woburn, MA 01801 or www.socialconcern.org For obituary & online guestbook see www.sullivanfuneralhome.net.  Arrangements by the Edward V. Sullivan Funeral Home, Burlington.