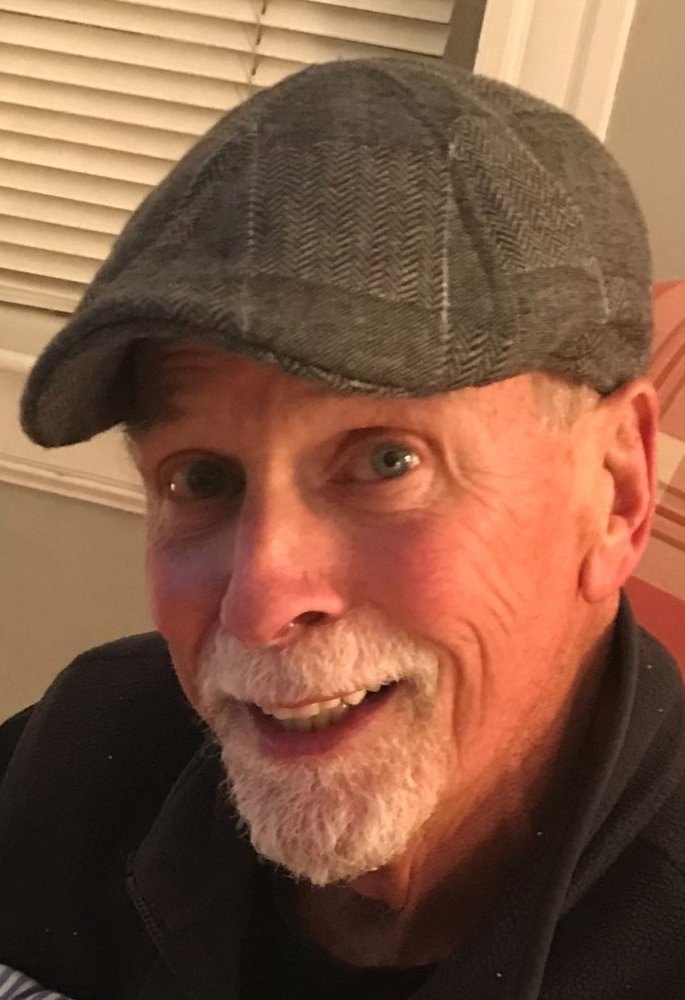 Albert Richard “Al” Hodgin passed away after a long illness on Sunday afternoon at the Tufts Medical Center in Boston.  He was 69 years old.  Al was born in Somerville.  He was one of four children born to Marion and Albert A. Hodgin.  He grew up in Somerville and was a member of the 1968 Class of Somerville High School who excelled as member of the famous Tech Tourney basketball team.  When he was a sophomore, he first started dating his future wife, Jean Marie “Jeanie” Pazzanese.  After high school, Al served his country as a Marine during the Vietnam War era from 1969 to 1971.  He held the rank of Corporal and was the recipient of the Good Conduct Medal and National Defense Service Medal.  Their romance continued throughout high school, during his military service, and they were married in 1971.  They were blessed to have shared 49 years of love and adventures together. They first lived in Somerville until settling in their forever home in Burlington in 1976.  It was there that they raised their 3 children.  Al was strong presence in his children’s lives.  He was there when they were children and adults to support them in their activities, sports, education, and life decisions.  His children appreciated Al’s ability to balance work and family time.  He created so many memories and notable escapades that they will hold onto forever.  Family activities were always important.  When his children were young there were ski vacations with his in-laws, York and Hampton Beach vacations with his siblings, and so many weekends down the Cape at Onset Beach.

He also shared his love of boating with them.  First, there was his 18-foot bow rider that he trailered all over New England.  He was an adept boater, knew how to read maps, and could navigate almost anywhere.  He wouldn’t hesitate to put his boat in the Mystic River in Somerville and travel through Boston Harbor, down to Cape Cod, and through the Canal to visit family in Onset and from there to Martha’s Vineyard.  He also took his family boating on Sebago Lake, York Maine, Gloucester, and countless other boating destinations.  Tired of trailering his boat, he purchased a vacation home in South Yarmouth on Bass River that came with a mooring.  That gave him the reason to purchase a 22-foot center console that was big enough to accommodate his family and grandchildren, and was perfect for fishing Nantucket Sound and Outer Cape.  He was an avid golfer who always sought the ultimate prize of a “hole-in-one”.  But much to his chagrin, it was his wife who accomplished that task at one of his company’s golf outings.  He was an avid tennis player in his day.  He represented New England in United States Tennis Association Men’s Double 3.0 Division in Arizona.  He was a loyal fan of the Red Sox, Patriots, Bruins and especially the Celtics, having worked the Boston Garden hawking newspapers and popcorn as a young teenager, scoring autographs of Celtics 60s legends.  In addition, he went to their games every Friday night with his brother and sons throughout the 80s.  One of the perks of his job were incentives for meeting or exceeding sales goals.  Partly from his rewards along with his own desires, he was fortunate to have travelled extensively.  Some of the destinations included Hawaii, Mexico, all over the Caribbean, countless cruises, and Italy.  He was a man that was always on the go, but at the same time he was just as happy hanging around with his friends or his children and their friends.  Al was always a gentleman with a mild personality, who made everyone feel appreciated, and had the kindness eyes.

Al was a talented salesman in the Plastics industry.  He started with Blue Bell Plastics in Cambridge.  He then moved to Modern Plastics where he was their 1st ever Massachusetts Branch Manager.  He then spent 19 years with Spartech Inc.  He finished his career with Primex Plastics where his territory was the East Coast and Southern Canada.  He was consistently a top producer, Sales Manager of the Year twice and numerous other awards.  His warm personality, knowledge in the field, and honest and straightforward sales approach generated him many longtime and loyal customers whom he treated as friends.  He was simply the same person whether at work or at home. He was kind-hearted, thoughtful, and caring individual whom you couldn’t help but love.

Al was the loving husband of 49 years of Jean Marie (Pazzanese) Hodgin. He was the loving father of Jeffrey Hodgin of N. Reading, Michael Hodgin of Somerville, and Jaime Baker & her husband James of Charlestown.  He was the proud and doting grandfather of Ryan Hodgin, Jack Hodgin, and Madison Baker. He was predeceased by his siblings; Sandra Hannon, Marion O’Brien, and Stanley Hodgin.  Funeral services will be private.  A proud Marine who loved his country, in lieu of flowers donations in Al’s name may be made to the Wounded Warrior Project, PO Box 758516, Topeka, KS 66675-8516 www.woundedwarrriorproject.org.    A Memorial Mass & Celebration of Life will be announced at a later date.  Funeral services will be private.

Share Your Memory of
Albert
Upload Your Memory View All Memories
Be the first to upload a memory!