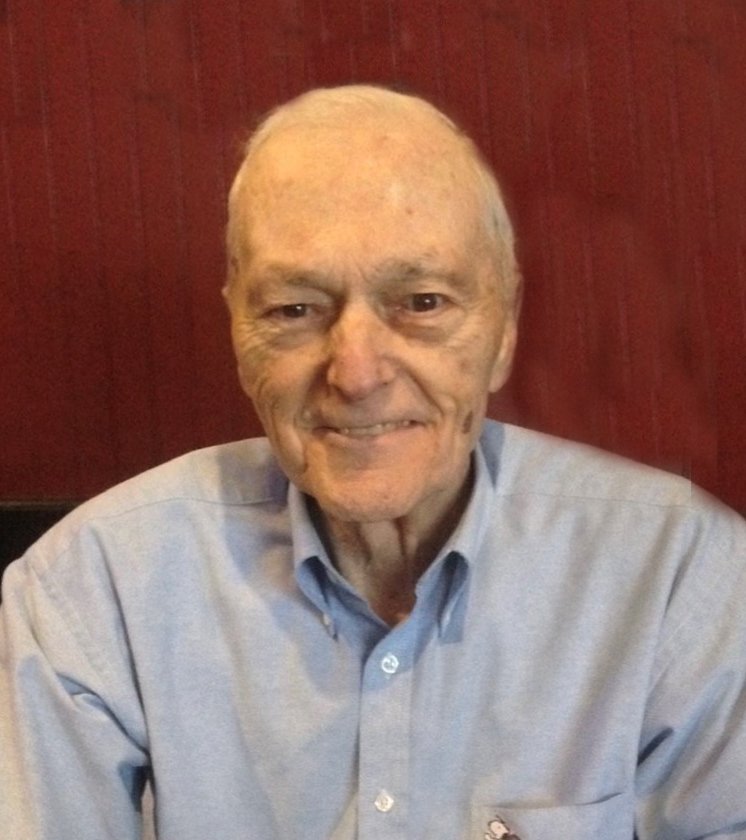 Click this LINK to view funeral service held on April 3, 2020

Francis N. “Frank” Fournier passed away at Sunrise Assisted Living on Monday evening, March 30, 2020.  The beloved husband of the late Doris A. (Douville) he was 91 years old.

Frank was born, raised and educated in Central Falls, Rhode Island.   He was one of six children born to the late Napoleon and Rose Anna Fournier.   For many years, Frank worked as a Linotype Machinist for the Providence Journal until he retired in 1980.  Linotype machines powered newspapers until technology made them obsolete in the late 1960’s and 70’s.   Frank was also a bit of an Entrepreneur working in the real estate, roofing and window industries with his brothers and owning a car wash.

Frank and Doris married in Pawtucket, RI.  They raised their two sons and daughter in Seekonk and then moved to Cumberland Rhode Island and North Attleboro.  In recent years, Frank had been living at the Sunrise Assisted Living in Burlington.

Frank was a devoted family man and being with his family was the most important part of his life.  He worked hard to provide for his family.  Frank and Doris had a wonderful life together and were married for 59 years.  They enjoyed dancing and taking dinner cruises.     Frank also enjoyed playing golf and a good game of cards. One of his true joys was spending time with his grandchildren.   His faith was an important part of his life and he was a devout Catholic.   Frank will be remembered as a man who was devoted to his family and his faith.

Private Funeral Services will be held at Notre Dame Cemetery in Rhode Island.    In lieu of flowers, memorials in Frank’s name may be made to the American Cancer Society, 3 Speen St., Framingham, MA 01701   www.cancer.org