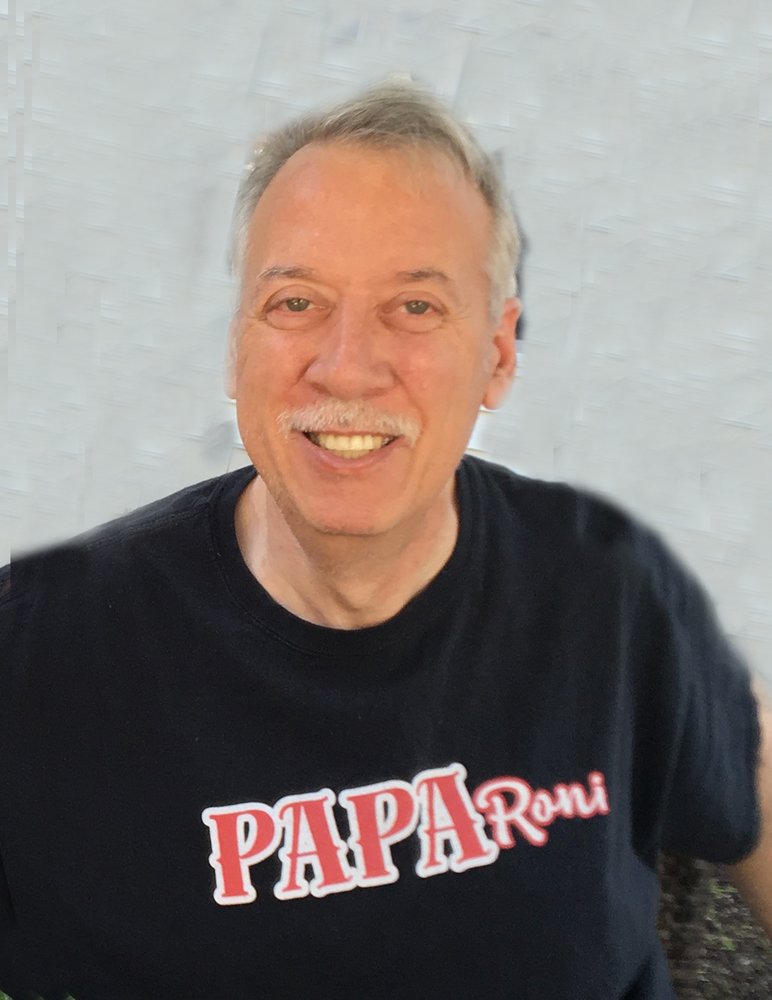 Get Directions
Friday
29
May

Richie settled in Burlington in 1990 where he would raise his family, became very involved in the community and make many friendships.  He was a Town Meeting Member and a longtime member of St. Margaret’s Church in Burlington.

Richie was an active producer at BCAT (Burlington Cable Access Television).   He produced his series, Turntable for 7 years, and hosted over 40 episodes. The series was an eclectic mix of cultural and artist expressions from various artists, authors, and musicians as well as community and regional landmarks and traditions. Richie not only produced his own series, but he produced many specials that were a labor of love for him, most notably his production of "Little Joe Cook” which won 2nd place for “Excellence in a Documentary” in Northeast Regional Alliance for Community Media Annual Video Festival. Richie also served on the BCAT Board of Directors for 4 years between 2013-2016. As much as Richie enjoyed his production work at BCAT, the people and being part of the BCAT community were his favorite of being involved.  He developed strong relationships with other volunteers, producers, staff and boards members and thought of BCAT as a second home.

Richie had many other interests and hobbies.  He was a member of the Malden Industrial Bowling League.  He loved music and karaoke.   Richie was a loving and supportive father to his children Justin and Kelsey.  He was very involved and a hands-on dad when they were growing up.    He had a close relationship with his former wife Betty who remained his dear friend.   Richie’s greatest joy was the birth of his granddaughter Brooklyn.  Nothing made him happier than spending time with her.   He was affectionately called “PapaRoni” by Brooklyn.    Richie will be remembered for his upbeat personality and his love of his family.

Richie was the Loving father of Justin of Dana Point, CA and Kelsey of Malden.  Proud grandfather of Brooklyn.  Brother of Catherine Vergato & her longtime companion Frank Ciulla of Somerville, Fred Johnson & his wife Mary of Hanson and the late Freda Hurney.  Former husband of Elizabeth “Betty” (Ferreira) Sarno of FL, formerly of Burlington. Richie is also survived by many nieces, nephews and friends.    In lieu of flowers memorials in Richie’s name may be made to BCAT, 123 Cambridge St., Burlington, MA 01803. Funeral Services will be private.