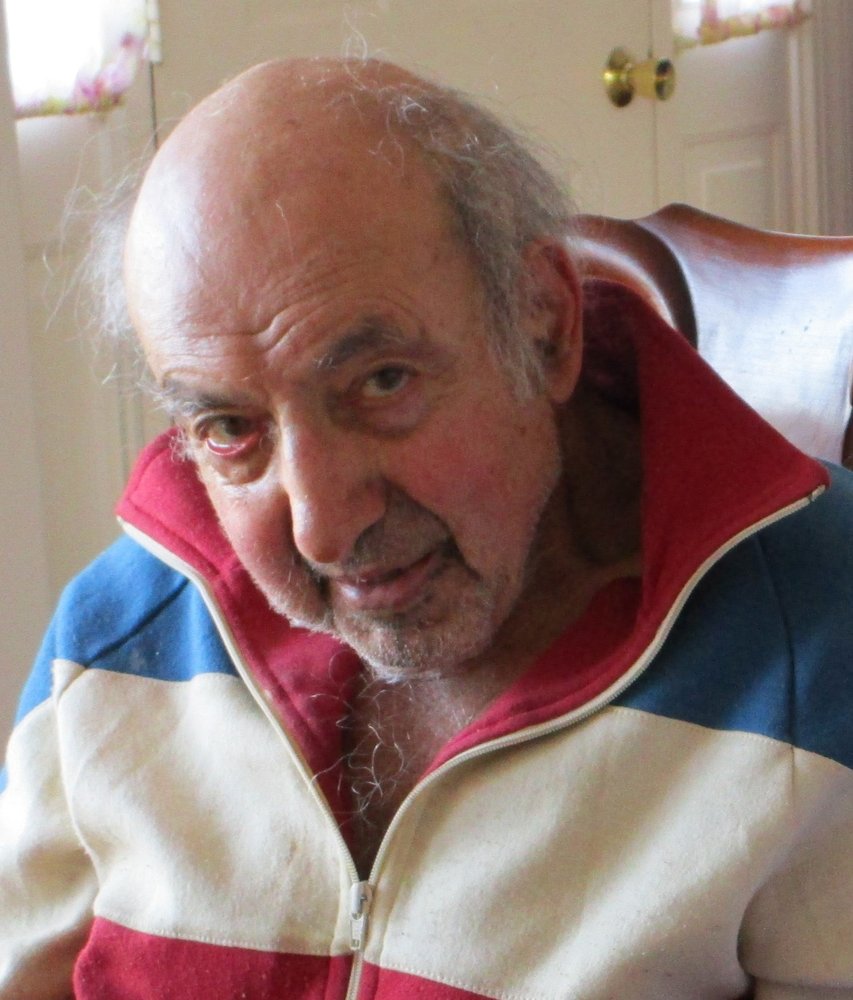 Robert G.  Topalian passed away at his home in Burlington on Saturday morning, April 4, 2020.   Robert was 89 years old.

Robert was born in Boston.  He was one of 4 sons born to the Armenian immigrants the late Galvin and Zabel Topalian.    At the age of 12 his family moved to Brighton.  After graduating from high school, he went on to graduate from Suffolk University with his bachelor’s degree. Robert was a veteran of the Korean War serving his country in the United States Air Force from 1951 to 1955.  He was the recipient of the National Defense Service Medal as well as the Army of Occupational Medal.  In 1961 Robert went to work as a Bookkeeper at Waltham Fruit returning after 50 years of employment.

Robert was very athletic and involved in physical fitness.    He did pushups, calisthenics and went jogging for hours.  Robert was an avid cyclist and was known to ride his bike from Burlington to Benson Wild Animal Farm in Hudson, New Hampshire.  He also enjoyed summer vacations at Cape Cod where he would walk the beach and swim.   Robert had a thirst for knowledge and enjoyed going to the library and reading.  His favorite topic was World War II.       He also loved watching wrestling on television with his wife Barbara.

Robert was the beloved husband of Barbara Topalian, who passed away this past January.  He was the loving father of Robin Kuczynski & her husband Ed of North Billerica, formerly of Burlington. Robert was the proud grandfather of Therese, James, John-Paul, Felicity and Evan.  Robert was predeceased by his three brothers Paul, Edward and Calvin.   A Memorial Wake will be held later this spring/summer.