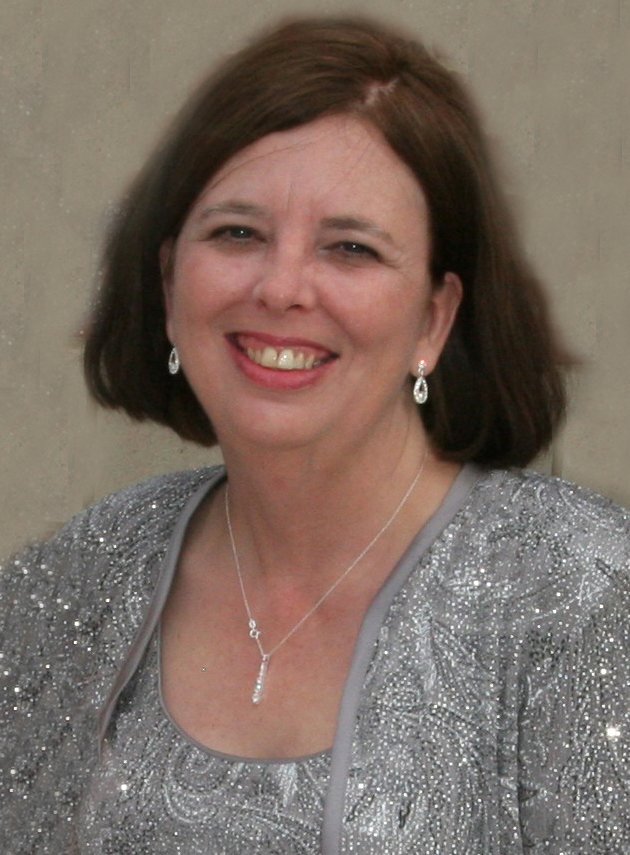 A "Brunch for Barbara"

Barbara Ann (Kearns) Rae of Woburn, a retired Assistant Branch Manager at Sovereign Bank passed away after over 10 years of battling dementia on April 10, 2020.  She passed away peacefully and relatively quickly in the end.  She had touched so many lives and everyone who met her always came away feeling better about themselves.

Barbara was a lifelong resident of Woburn.  She was one of four children born to William and Hazel Kearns.  She was a 1974 Graduate of Woburn High School.  She married her husband, Donald Rae in 1975 and they shared 16 years together before Donnie’s passing in 1991. She was later survived by her companion of many years, Robert Collins. She was a loving and devoted mother to her 3 daughters and a fun and doting grandmother to her 5 grandchildren.  She worked as the Assistant Branch Manager at Sovereign Bank, formerly Fleet Bank, on Pleasant Street in Woburn for many years.  She loved working with the customers, and simply being a friend to almost everyone she met. She later worked as a Cashier at Stop & Shop, on Main Street in Woburn. She was highly supported by all of her coworkers and customers there as her disease progressed.

Barbara’s family wants everyone to remember her for who she was prior to her dementia diagnosis. Remember her as the kind, caring, incredibly smart, forgiving, and humble person she was. She always put other people first and would give you the shirt off her back if you needed it. Barbara’s faith was very important to her. She attended Saint Anthony’s Parish in Woburn for many years and brought her children up in the church. She took great pride in caring for and spending time with her parents on a daily basis in their later years. She was a devoted Red Sox fan, even before they beat the curse! She enjoyed, and was very good at, sewing, crocheting, gardening, baking and board games. Her toll house cookies were simply the best! She was an avid reader, with Stephen King being her favorite author.  She has lovingly crocheted countless afghans that her family will hold close to them and will be a constant reminder of the love she shared with each one of them.  She will always hold a place in the hearts of all those she touched during her lifetime.

Barbara’s family ask that you say a prayer for their mom, sister, and grandmother.  That you raise your cup of tea or glass of wine to her today, do some random act of kindness, play a game with your family today (she was a Trivia master and never let the kids win!) or just take a moment to appreciate the gift of family and the blessing bestowed upon each one of us.  So that we all may live each day to the fullest, thank God for what we have, and be the best person that we can be.  That would be a wonderful way to honor and celebrate Barbara’s life and legacy.

When Barbara passed in 2020 the family was unable to have a public Mass or Celebration of her life due to COVID.  Family and friends are invited to attend a Mass Dedication for Barbara at St. Anthony Church, 851 Main St., in Woburn on Sunday, April 10 at 11 a.m.  A “Brunch for Barbara” will be held following the Mass from 2 p.m. – 6 p.m. at the St Anthony Club of North Woburn, 1020 Main St. In lieu of flowers memorials in Barbara’s name may be made to the Alzheimer’s Association, 309 Waverly Oaks Road, Waltham, MA 02452 www.alz.org