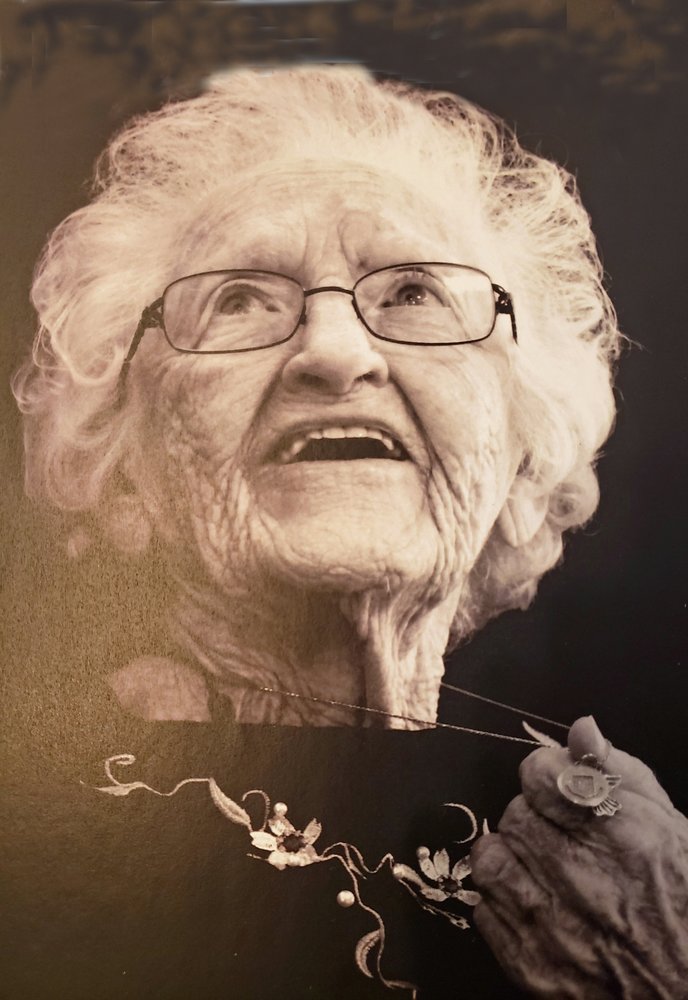 the above Link will become "active" following the service, Wednesday, April 22 at noon.

Mary Jane Molony, a decorated World War II Veteran passed away on Tuesday afternoon, April 14, 2020.  She was 98 years old.  Mary, known as Jane, was born in New Brighton, PA.  She was the daughter of Raymond and Marie Rawl.  She grew up in Beaver Falls, Pennsylvania and attended high school in New Brighton.  She was a very independent and accomplished woman.  After high school she left the small town of Beaver Falls for Philadelphia to earn her Nursing Degree from Philadelphia General Hospital. As her parents did not approve, Aunt Lora Musick drove her to Philadelphia to continue her education.  With a huge demand for doctors and nurses during World War II, she enlisted in the Navy and trained in North Carolina. She returned to work at the USNH in Philadephia in the obstetrics hospital caring for babies of servicemen.   She served in the Navy from 1944 to 1947.  She earned the rank of Lieutenant and served at Naval hospitals in Philadelphia, Miami, Brooklyn, Saipan, Okinawa, and the Philippines.  Early on she cared for a Naval pilot, Joseph F. Molony, Jr. when he was recovering at a Naval hospital in Opa-Loca, Florida.  Their love story could be a Netflix series; a couple meets by some force of nature, a romance ensues, Jane receives orders to ship out to the Pacific  , and Joe, in a twist on the typical war love story, waits three years for her return.  She returned and they were married in January of 1950 and started their life together in Warren, Ohio where they had their first 2 children within 2 years.  Joe took a position as an air traffic controller and moved to the Boston area in 1953 settling in Burlington in 1956.  They had 2 more children and Jane remained home until they were well settled in school.  She worked nights for ten years as an RN at Choate Memorial Hospital, Woburn, in Labor & Delivery where she assisted in countless deliveries and, while waiting for the doctors to arrive at the hospital, delivered a few on her own.  She loved the new babies and seeing the joy in new parents as they start their families. She felt it was her life’s work to deliver babies.  When the Burlington Mall opened in 1968 she took a position as the store nurse at Jordan Marsh assisting employees and customers.

In 1972  Joe moved with Jane and the youngest of their children, 14 yr old Joseph III to St. Petersburg, Florida to accept a transfer to the control tower at the Albert Whitted Municipal Airport.  He also worked at St. Pete Clearwater International Airport  until his retirement in1976.  Jane loved Florida and especially enjoyed bowling, sunsets and the beautiful weather.  They remained in Florida until 2003, returning to Burlington to enjoy their family and especially their grandchildren. One of the blessings of her long life was to meet and hold each great grandchild when they were born.  No discussion of Jane would be complete without noting her very competitive nature.  She was an avid bowler into her 80’s and switched to Wii Bowling when unable to walk.  Her wheelchair became part of a game she played with her great grandchildren. The Tower Hill annual Whist Tournament was a favorite of hers and she walked…or wheeled…away with three trophies. She was willing to try any game and played each one with zeal!  She lived a wonderful life able to laugh at herself, unafraid to take chances, continuing to learn, striving to contribute and determined to do her best.  She enjoyed her life and showered those she cared for with unconditional love.

Jane was the beloved wife of the late Joseph F. Molony, Jr. She was the loving mother of Kathy Dardeno & her husband Philip of Reading, Marie McCahon of Reading, Joseph F. Molony, III of St. Petersburg, FL, and the late Frances Molony.  She was the sister of the late Raymond Rawl.  Proud aunt of Michael Rawl and his wife Mary of Delaware.  Jane was the proud grandmother of Philip Dardeno, II & his spouse Nathan, Sarah Dardeno & her longtime partner Justin Dekow, Michelle Dardeno, Joseph Dardeno & his wife Danielle, Casey Molinari & her husband Christopher, Kelly McCahon, Emily Petermann & her husband Rudi, Adam Wishneusky, and the late Diane Wishneusky.  She was the great grandmother of Katie Jane Molinari, Eva Petermann, Malia, Justin, and Joseph Dardeno, Jr.

Share Your Memory of
Mary Jane
Upload Your Memory View All Memories
Be the first to upload a memory!