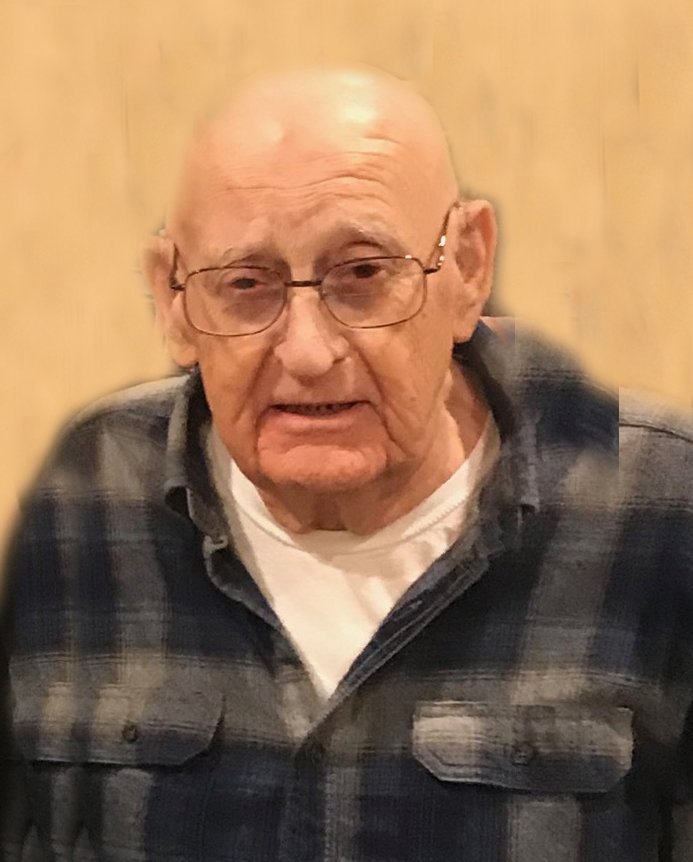 Charles M. MacDonald “Charlie”, 89 years old, passed away at Care One in Lexington following a brief illness. He was the beloved husband of the late Jean E. (Bonugli) MacDonald.

Charlie was the son of the late Charles and Bessie MacDonald of Billerica and was raised and educated in Billerica. He was a Veteran of the Korean War serving his country in the United States Navy stationed on the aircraft carrier, The Coral Sea.  He was the recipient of the National Defense Service Medal and the Good Conduct Medal. Charlie and Jean married in 1957 and settled in Burlington in 1964 where they raised their children.

He had a passion for flying and was a long- time member of the Masonic Hall in Wilmington, Ma. Charlie looked forward, enjoyed and appreciated being around his family for Holidays and any family gatherings.  Charlie was simple and humble but for all who new him he will be remembered for his helpfulness to others and great sense of humor.

Along with being the beloved husband of the late Jean E. (Bonugli) MacDonald, he was the father of Brian & his wife Kristen of Burlington, Gregg & his wife Tracy of Tyngsboro, Diane Olson & her husband David of Billerica, Gary & his wife Allison of Woburn, and the late Samuel Colangelo.  He was also the proud Grandfather “Grampy” of Amy, Brianna, James, Sharie, Brad & Jack MacDonald; Ashley & Ryan Olson; and the late Lisa Marie Colangelo, Tara, Jennie & Marc Colangelo; and the Brother of Marilyn Money of Maryland and the late Roger MacDonald.