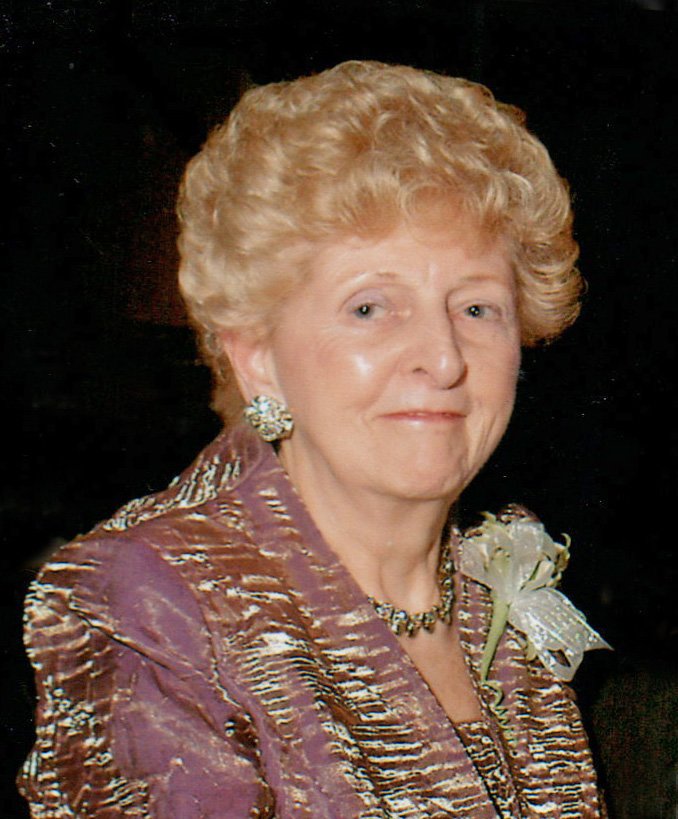 The above LINK will become "active" when the service is available for viewing (at approx. 10:30 Saturday, April 24th).

Barbara J. (Murray) Brady passed away at the Lowell General Hospital on Tuesday evening, April 21, 2020.  The beloved wife of the late George Brady, she was 87 years old.  Barbara was born and raised in Medford.  She was one of two daughters born to the late Thomas and Adeline Murray.

Barbara and her husband George, or Red as he was affectionately called by his family and friends, married in 1952.  They moved to Burlington in 1952 where they would raise their four children.  Barbara worked as a Salesclerk at Jordan Marsh in Burlington for many years. With her outgoing and friendly personality, it was the perfect job for her.           Barbara loved to travel.  When the children were young, they would spend their family vacations at York Beach in Maine. In later years Barbara and Red enjoyed taking cruises, trips to Aruba and day trips to Foxwoods.

Her family was the most important part of her life.  Barbara and Red loved to dance.  They enjoyed square dancing and were members of the Baldwin Apple Squares.  They had a wonderful marriage and at the time of Red’s passing they were married for 62 years.  Barbara was a supportive mother who was always there for her daughter and three sons.  She enjoyed family cookouts, holidays, and spending time with her grandchildren.   Barbara will be remembered for her kind and beautiful spirit.