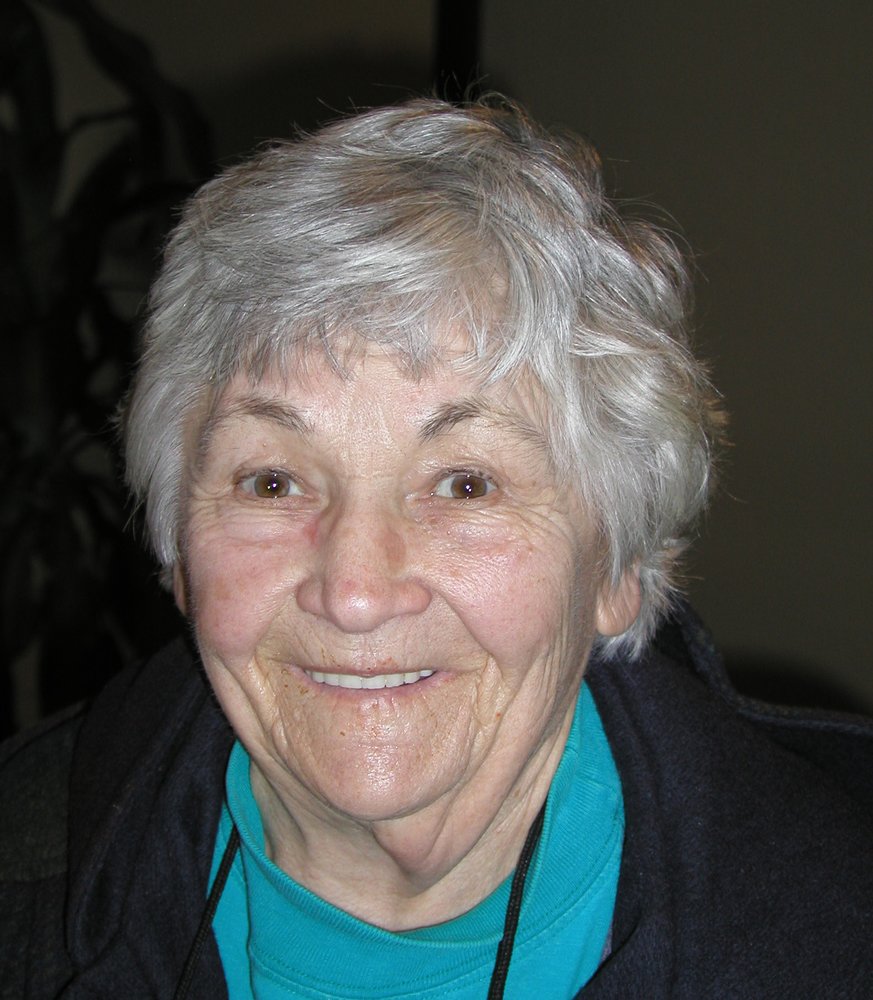 Jeane H. Fitch, retired secretary for the Burlington school system passed away on Friday morning, April 24, 2020, at the age of 92.  Born and raised  in Boston, Jeane was one of five children of William and Helen Schwalm and a graduate of Hyde Park High School.  She married Hilbert E. Fitch in 1950 and moved to Burlington in 1957 when his employer RCA opened its plant there.   She stayed home while her sons were young, and then returned to work as a school secretary, first for the  Superintendent of Schools and then for the Pine Glen Elementary School principal, Stephen Preston.  After retirement she earned her Associates Degree at Middlesex Community College.

Jeane adored and loved her children, grandchildren and great grandchildren, as well as the many other children whose lives she touched, including “my Chinese grandchildren” Hannah and Jonathan Yin, now of Acton.   Jeane loved ceramics and other arts.  She served as a Sunday School teacher, and  as Den Mother for her sons’ Cub Scout pack.  She was an active parishioner at the Wilmington United Methodist Church for many years, where she enjoyed Bible study, visiting shut-ins, and the fellowship of many treasured friends.  In retirement, she delighted in her many random and happy encounters with adults who, as children at the Pine Glen School, had known her as “Mrs. Fitch” and remembered her fondly.

Jeane was the beloved wife of Hilbert E. Fitch, with whom she would have celebrated their 70th wedding anniversary in June.  She was the loving mother of David A. Fitch of Wellesley & his partner Janet Britcher and Warren F. Fitch & his wife Laurie of Hudson, NH.  She was the sister of Geraldine Knapp of Overland Park, KS, the late Martha Downing, William & Charles “Buddy” Schwalm. Proud grandmother of James, Martha, Grant, Heather, April, and Emma Fitch.  Also survived by 5 great grandchildren.

Funeral services will be held at a future date.  Memorial tributes may be made to the Wilmington United Methodist Church, 87 Church Street, Wilmington, MA 01887. For online guestbook, obituary, and tribute video see www.sullivanfuneralhome.net.  Arrangements by the Edward V. Sullivan Funeral Home, Burlington.

Share Your Memory of
Jeane
Upload Your Memory View All Memories
Be the first to upload a memory!