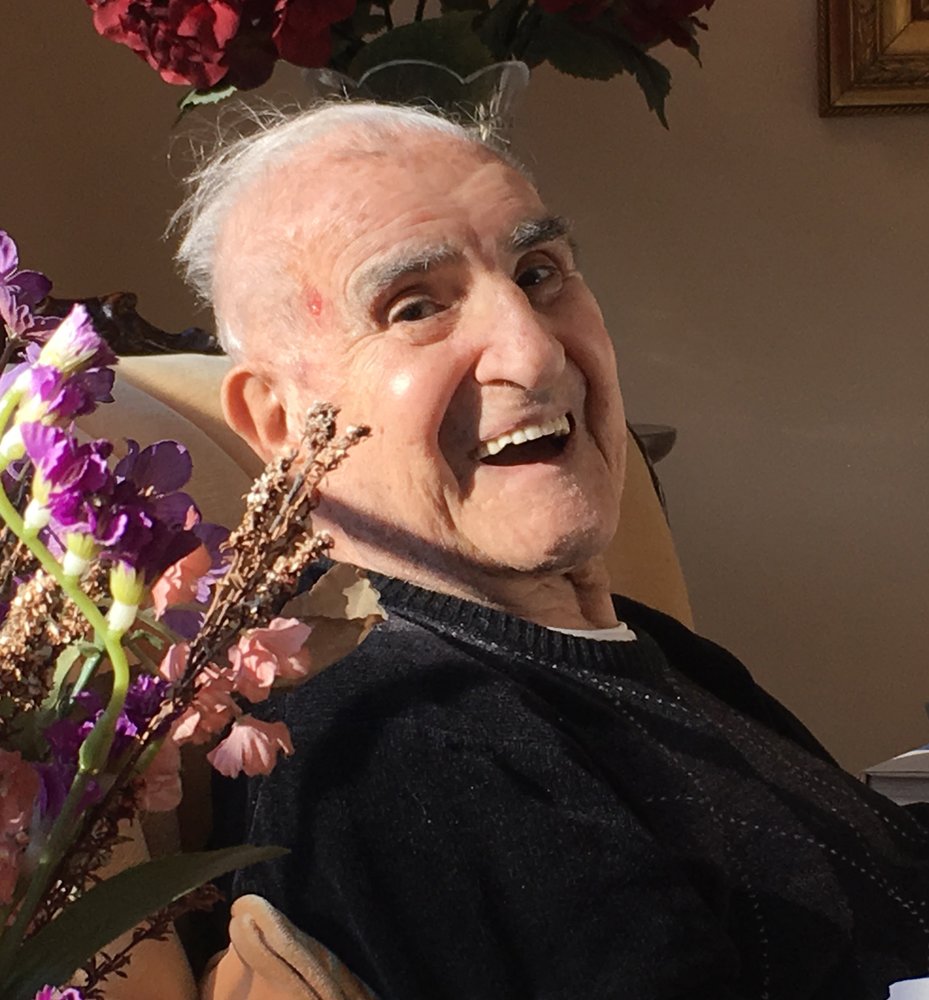 Lawrence S. Chiodi passed away at the E. N. Rogers Veterans Hospital on April 20, 2020. He was 92 years old.  Lawrence was born on November 19th, 1927 in Boston’s North End and grew up on 25 Clark St, Boston to Rosa (Cardinale) and Antonio Chiodi.  As the family grew, they moved from Clark St. to 161 Trenton St., East Boston.  Lawrence was one of 11 children and second oldest child and oldest male.   His siblings are Elena LaMonica, Rose Woodside, Catherine Spagnola & Salvatore Chiodi and the late Pauline Paolini-Anastasio, Andrew Chiodi, Frances Imbrescia, Antonette Smith, Anthony Chiodi & Anne Magner. Growing up as eldest son, at a very young age he helped support the family working with his father on his fishing boat He graduated East Boston High School and worked as an auto mechanic.

Lawrence was drafted into the service in 1946 and was a member of the Army Airborne division stationed at Fort Bragg, NC.   He was part of the HQ & HQ Company, 325th Glider Inf. Regt.  He attained grade of Private with a specialty of Scout.  He was awarded WWII Victory Medal and Parachute Badges. After leaving the Army he earned a certificate in radio and TV repair        Lawrence married Mary (Magazzu) on July 30th, 1950 and were together for 54 years until she passed in 2004.  They lived in Chelsea, Billerica, Revere and raised their family in Burlington.  Lawrence joined Lincoln Lab around 1953 and was further trained as an Electronics Technician.   Lawrence transitioned to  Mitre, a spin-off of Lincoln Lab,  when it opened in 1958.    He worked for  Mitre until his retirement in the early 90s.

In Lawrence’s younger years he enjoyed fishing, hunting and camping.  He was actively involved in his kid’s activities like scouting mentor and baseball coaching.  He was an avid golfer and bowler winning many trophies and awards. He enjoyed electronics, gardening, home repair and auto repair hobbies     He enjoyed traveling and vacationing with his wife and family.  A 4th degree member of the Knights of Columbus and Color Guard. A former member of the Burlington Sons of Italy.

Lawrence was a wonderful husband and father of 3, the late Camille Perkins and Steve Chiodi of Stoneham and  Larry Chiodi of Burlington.  Proud grandfather of Stefanie, Dennis, Nicholas, Lorenzo, Anna, Briana & Mark and great grandfather of Cici, Bennett, Jackson & Coco.

Lawrence married Shirley Woods of Pembroke in September of 2006 and lived in Plymouth, MA until he passed.  A celebration of life will be held at a later date.

Share Your Memory of
Lawrence
Upload Your Memory View All Memories
Be the first to upload a memory!