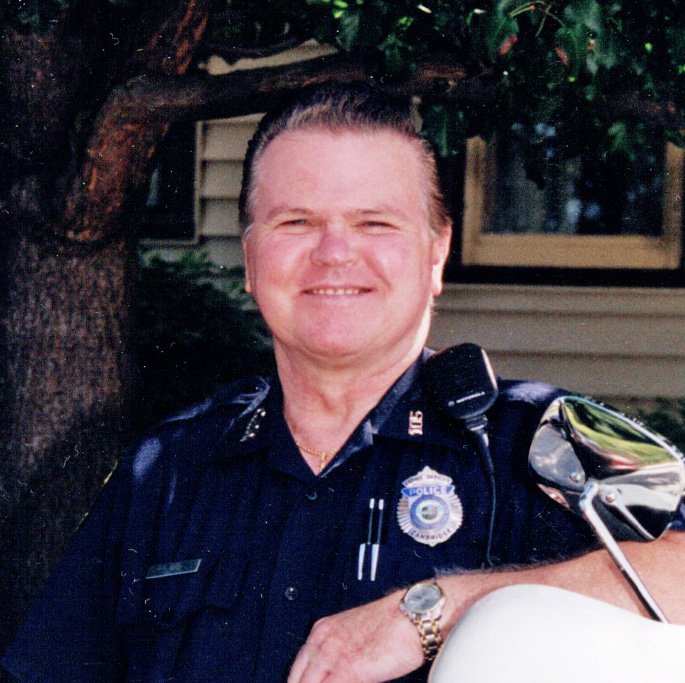 John J. Long, a 30 year officer on the Cambridge Police Department passed away on Thursday morning, May 7, 2020.  He was 78 years old.  John was born and raised in Cambridge.  He was the son of John and Margaret Long.  He grew up in North Cambridge and was a graduate of Cambridge Rindge and Latin High School.  He furthered his education earning a Psychology Degree.    John was a proud member of the Cambridge Police Department for 30 years.  He started in 1970 and retired in 2000.  Over the years he was a patrolman and motorcycle officer.  He worked in almost every part of Cambridge.  He walked a beat, responded to emergencies and medical calls, and kept the residents safe.  He especially enjoyed being in the Motorcycle Division of the force.  He could respond to calls quicker and provided escorts for resident’s funerals and dignitaries who visited the community.  He participated in parades and ceremonies held in and around Cambridge as well.  John enjoyed giving back to the community that he enjoyed growing up in.

John was a man who simply enjoyed life and time spent with family and friends.  He has resided in Burlington for over 50 years. He was a motorcycle enthusiast.  Over the years, he had Harley Davidsons, Hondas, and Kawasaki motorcycles that were all chromed up, polished, and were his pride and joy.  His friends had an informal motorcycle club called “T.A.T.”  They took day trips, overnights, and extended motorcycle trips to as far as Canada.  He enjoyed the many years he owned a vacation home on Ossipee Lake in Freedom, NH.  He enjoyed boating, fishing, ice fishing, time spent with family and guests, and the peacefulness of sunsets and sunrises over the lake.  He enjoyed working in his garden and sharing his harvests with family and friends.  He and his wife of almost 58 years loved to travel and looking for antiques.  He was a wonderful father and mentor to his 2 sons.  Once you got to know John, you could help but love him.  He was truly special man who will be great missed.

John was the adoring husband to his wife, Eleanor “Ellie” (O’Connor) Long. He was the proud father of John J. Long, Jr. of Woburn and Scott E. Long of Groton.  He was the grandfather of John J. Long. III. He was the brother of Catherine Potterton of FL, the late Eleanor Miranda, William Long, Dorothy Mahoney, and Margaret Taverna.  John was also survived by many nieces, nephews, and friends.  Funeral services will be private.  Memorials in John’s name may be made to St. Jude Children’s Research Hospital, 501 St. Jude Place,  Memphis, TN 38105  or www.stjude.org.  For obituary and online guest book see www.sullivanfuneralhome.net.  Arrangements by the Edward V. Sullivan Funeral Home, Burlington.