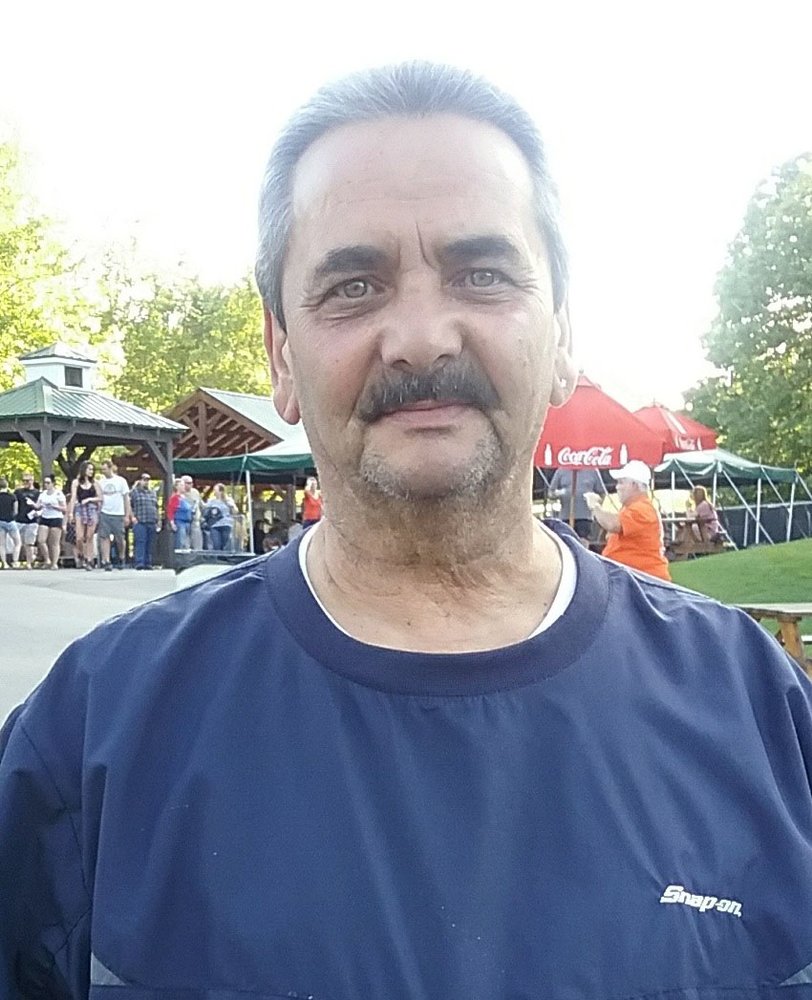 Richard J. DeLeo, Jr., a man passionate in his love for his family and his community, passed away at the Emerson Hospital in Concord, following a battle with COVID-19.  The beloved husband of Pamela J. (Power) DeLeo was 66 years old.

Rick was born in Malden and raised and educated in Medford.  He was the son of the late Richard and Anna DeLeo.    Rick was a gifted mechanic who often could diagnose a vehicle with just a verbal description of the sound it was making.  He owned his own company, Rick’s Auto Supply Co., in Bedford for many years.

Rick would meet his future wife Pam at a young age and marry in 1975.  They settled in Tyngsborough where they would raise their three daughters.   Rick was a man who genuinely cared about the community he lived in.    He was a past member of the School Committee, Building Committee and a current member of the Housing Authority where he held the position of Chairman.   Rick was passionate in his beliefs and did not hold back his thoughts. He was well known and respected by those who knew him.  People admired him for his advocacy with the school system and the elderly housing in Tyngsborough.

Rick loved his “girls”.  There was not anything he wouldn’t do for them.   They were his world.  As a family they enjoyed vacationing at Newfound Lake in New Hampshire, where they have a vacation home.  The perfect day for Rick would be spending the day with Pam and the girls on "The foot" of the lake or on a “Road Trip” to nowhere.  Rick was so happy to become a grandfather.  His three grandchildren; Blake, Brody and Finley brought him immense joy.

Rick was the beloved husband of Pamela J. (Power) DeLeo. He was the loving father of Kristie Koester & her husband Shawn of Hollis, NH, Sheena Kerrigan & her husband Blake of Merrimack, NH and Tiffany DeLeo & her companion Steve Lacerte of Tyngsborough. Rick is the proud grandfather of Blake Jr., Brody & Finley Kerrigan.   Brother of Joseph DeLeo of Framingham and Ellen Jellum of MN.  Uncle of John Ross Motenero, Niki DeLeo & Stephanie Bynum.  Brother-in-law of Warren Power of Medford.