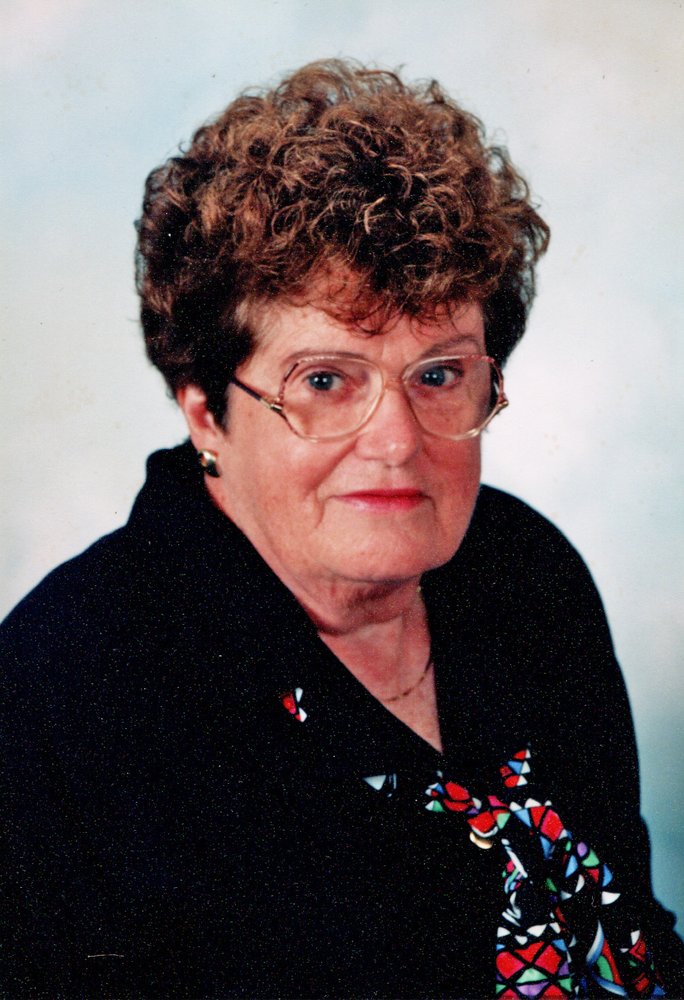 We apologize for technical difficulties with this live-stream.  A video of the service will be posted as soon as it is available.

Edith F. Entwistle, a resident of Burlington for 61 years, passed away at Pilgrim Rehab and Nursing Facility, Peabody MA , on the 7th of May  2020. She was predeceased by her husband of 53 years, Channing L. Entwistle.  She was 90 years old.

Edith was born in Arlington, MA . She was the daughter of the late George W. and Florence E. Saunders and sister of the late George Saunders, Jr. She and her brother were raised and educated in Arlington, MA except when her father’s job took them to SanDusky, Ohio, for several years. Edith was a member of the Arlington Girl Scouts, Rainbow Girls, and Eastern Star. Upon graduation from Arlington High School, Edith went on to Tufts University and graduated with a Bachelor of Science in Sociology in 1951.

Edith met her husband when she moved to Martha’s Vineyard to teach school. They were introduced by her landlady who held a tea party in her home. It turns out her landlady was Channing’s aunt. They were married on December 26, 1953 in Arlington, MA.  The newly married couple returned to Martha’s Vineyard and lived in Vineyard Haven until 1958, when they moved off island. In 1959 the couple made their permanent home in Burlington, MA. While on the Vineyard she assisted in forming an Eastern Star Chapter.

Edith was a teacher at heart and, with the help of several friends, formed the Burlington Cooperative Kindergarten School. She was the Director of the Co-Op until public schools introduced a formal kindergarten program. When the Co-Op closed, she worked for Mitre for several years. She returned to teaching at the elementary school level first at Pine Glen then at Fox Hill schools in Burlington.  At the Fox Hill School she was the Title 1 Specialist where she taught many children reading and math. Often she would run into one of her former students in town who would profusely thank her for not giving up on them and teaching them how to read.

Upon retirement from public school teaching, Edith taught real estate sales and broker classes. She was also very active in town. She served for over 20 years as a library trustee.  She was also a member of the Burlington Garden Club. She belonged to the Senior Center and helped to organize the jazz band concerts and refreshments.

Family and friends were very important to her. As a family they had many adventures together camping up and down the eastern seaboard and in Maine. She continued to camp with her family as recently as last July. She loved to play games, especially dominoes and bingo.  She was always up for an adventure and fun and more than once was referred to as the life of the party.

Edith was the beloved wife of the late Channing L. Entwistle .She was the loving mother of Leslie-Anne of Beverly and her friend Paulette,  and the late Martha Cecchini. She is the Nana of Robert C. Cecchini IV & his wife Kathleen of Burlington, MA.  She is the great-Nana of Kara and Samantha Cecchini of Burlington. She is survived by several nieces and nephews and their families.  In lieu of flowers please consider donations in her name to the Burlington Public Library children’s fund or the Burlington Garden Club.  Funeral is private.  At a later date, when it is safe to do so, a celebration of life will be held.

Share Your Memory of
Edith
Upload Your Memory View All Memories
Be the first to upload a memory!