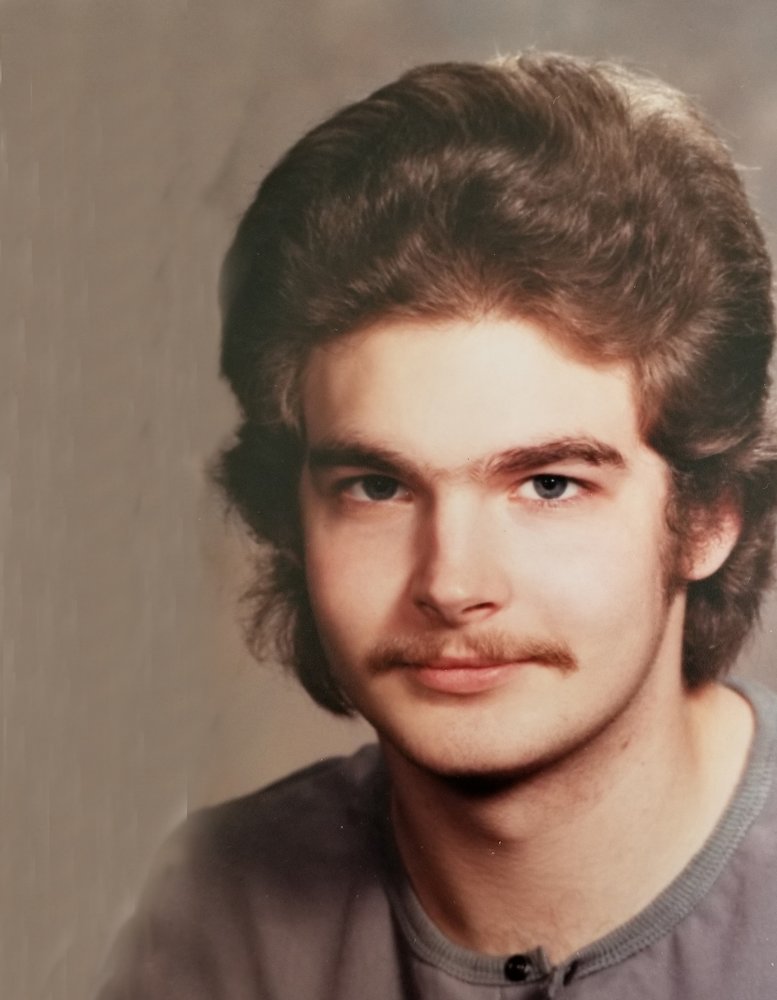 Daniel G. McKenney, a retired Computer Programmer, passed away unexpectedly on Monday evening, May 18, 2020.    He was 52 years old. Daniel was born in Medford. He was raised in Burlington and a 1986 graduate from Shawsheen Valley Technical High School in Billerica.  Daniel was a quiet man who enjoyed the simple things in life.  He enjoyed being outdoors, fishing and camping. He also had an interested in classic cars and was fortunate to own one for a period of time.  Daniel also enjoyed spending time with his sisters and their families.

Daniel was the beloved son of the late Charles McKenney Jr, and the late Geraldine (Gardner) McKenney.  Loving brother of Arlene Reid & her late husband Richard of Billerica and Laura Rand of Billerica.  Loving uncle of Scott MacKenzie, Emily Rand and Danielle, Christopher & William McKenney.  Funeral Services will be private.

Share Your Memory of
Daniel
Upload Your Memory View All Memories
Be the first to upload a memory!