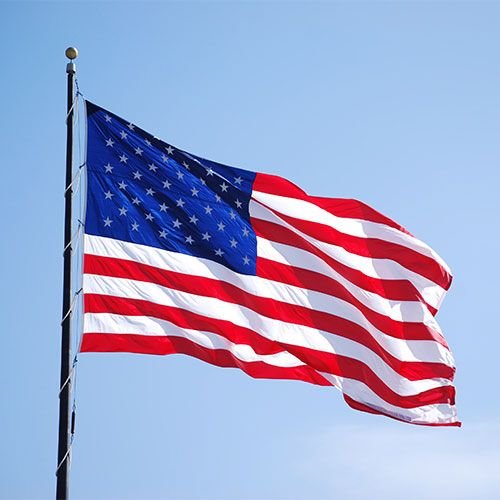 Francis Henry “Frank” Dalton JR, a retired Mason and member of the Bricklayers and Allied Craftsmen Union, Local 3 passed away on Saturday, May 30, 2020 at home in Burlington, MA.  He was 80 years old.  Frank was born in Cambridge and was one of one of five children born to Alice and Francis Dalton and grew up in Arlington. After graduating from Arlington High School, Frank joined the Marines and served as a Lance Corporal E-3 in the USMC from August of 1957 to August of 1960. He was the recipient of the Good Conduct Medal during his service. Following his service, Frank met his future wife, Marguerite “Peg” McInerney, while his mom was in the hospital where Peg was a nurse. The two fell in love, were married in May of 1966 and moved to Burlington.

Frank took great pride in his mason work, He was a proud member of the Bricklayers and Allied Craftsmen Union, Local 3. He worked on properties all over Boston and the surrounding area. He was fearless. His accomplishments include placing some of the final stones on the very top of the Prudential Building, which at the time was the tallest building in Boston, and the observatory at Mount Greylock, the tallest peak in Massachusetts. Frank made family vacations out of his work in the Berkshires, New Hampshire and Maine. Frank’s pride of masonry found its way into projects around his house and his family’s houses. He built gardens, patios, walls, and refinished kitchen. He was precise with his work, using marble, bricks or stones, and could outwork the younger masons even at the age of 70 and nearing his retirement.

Frank loved to spend time hosting family and friends. He loved to cook and serve his guests. Even on days dedicated to him, such as his birthday or Father’s Day, he could be found in the kitchen or at the grill preparing the meal. His family will always remember his Galliano Roast Beef, Chicken Cutlets, Chicken Salad and other Sunday Dinners.

After Frank’s mother passed away, the whole family went on a cruise and Frank fell in love with traveling. He spent time visiting the islands, including St. Maarten and Aruba, and visiting his daughter, Kelly, in Florida.

Frank was a member of the Marine Corps League of Andover and served as their Sergeant in Arms. He was also a member of the Reading Rod and Reel Rifle Club where he loved having friendly competition with his friends shooting clay pigeons. He collected guns and always made sure they were polished and in perfect working order. He also made sure all his cars were clean, whether it was his old Ford Thunderbird, his Ford Mustang he got after he married Peg, or the Chevy Camaro he got recently.

Frank was the beloved husband of Marguerite “Peg” (McInerney). He was the loving father of Kelly Ann Halley of Brandon, Florida, Francis “Frank” Dalton III and his wife Paula of Hooksett, NH, and Michael Brian Dalton and his companion Santa Sepulveda of Salem, MA. He was the loving brother to his sisters Cindy Keaney & her husband John Stathos of Beverly Hills, FL, Deborah Dalton of Arlington, MA, Janice Sloane & her husband John of Mansfield, MA and the late Alice Faiola  & her late husband Gerard  and Daniel Dalton. He was the caring grandfather to his six grandchildren, Ashley and Alyssa Osborne, Elizabeth Rae, Daniel Dalton, Caitlin “Katie”, Ryan, and Kirsten Halley. He was the beloved great-grandfather to Kayleigh and Layla Griffin. Frank is also survived by many cousins, nieces and nephews.  In Frank’s memory, charitable donations can be made to the New England Center and Home for Veteran at www.NECHV.org. The family will announce a celebration event of Frank’s life at a later point in time. For obituary, online guestbook, and video tribute, see www.sullivanfuneralhome.net