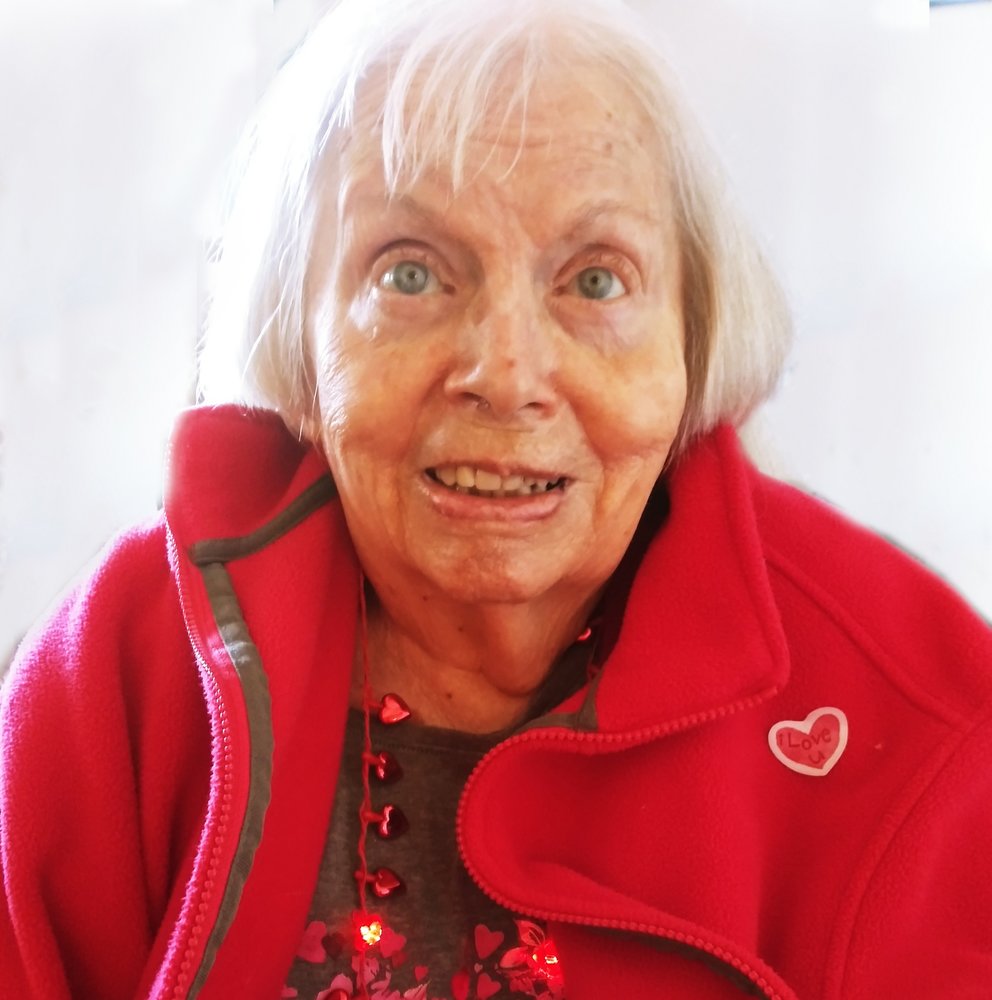 Obituary of Margaret A Donahue

Please share a memory of Margaret to include in a keepsake book for family and friends.
View Tribute Book

Margaret A. “Peggy” Donahue (Mulready), beloved wife of the late Robert R. Donahue, passed away Sunday afternoon, June 7, 2020.   Peggy was born in Medford. She was the daughter of the late Frank and Margaret Mulready.   Peggy, a homemaker, devoted most of her time to volunteer, civic and charity work, her home, and her garden. She was also an avid reader and enjoyed her many cruises and travels with family and friends.   When her children were in school, she was the President of Hurld PTA and a member of the citywide PTA.  Peggy volunteered for the school and library.  When the MCAS tests were initiated, she helped at Hurld’s reading program.

As a member of St. Barbara’s Parish, Peggy was very active in their many organizations-Young at Heart, Sodality, Past President of Women’s Club, C A L U M and as a Eucharistic Minister.  She was a very active member of the Woburn Middlesex Lions Club and on their Board of Directors.  In 2005, Peggy was named Lion of the Year.

For many years, Peggy was the Election Warden at the High School (then known as the White School) on voting days.  This was, as she called it, “her two day a year job” where she enjoyed meeting friends and voters.   Peggy will be remembered as a loving wife, mother and grandmother who gave of herself to her family, community, and church.

Peggy was the beloved wife of the late Robert R. Donahue.  Peggy leaves her children, Kevin Donahue & his wife Laura Murphy of Austin TX, Nanci Gallant of Woburn, and Gail Cannon & her husband Steve of Framingham, and grandmother of Jaime O’Rourke. Beloved sister of Marcia Harding of Reading and the late Jane Blazina. Funeral Services will be held at the Edward V Sullivan Funeral Home, 43 Winn St., Burlington (Exit 34 off Rt. 128/95 Woburn side) on Friday, June 12 at Noon.  A visitation will be held prior to the service from 11a.m. – Noon.  Burial to follow in Woodbrook Cemetery, Woburn. In lieu of flowers, memorials in Peggy’s name may be made to the Massachusetts Lion Eye Research Fund, 43 Stewart Terrace, Belmont, MA 02478 www.mlerfi.com