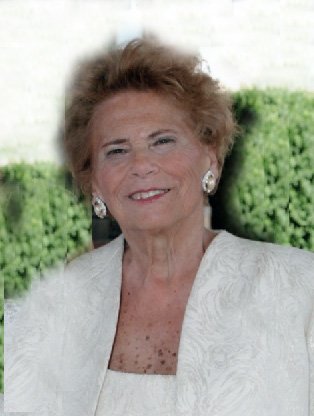 Barbara (LeConti) Picazio passed away at Advocate Healthcare of East Boston on Friday evening, June 26, 2020.  The beloved wife of the late Richard Carmen Picazio, she was 85 years old.

Barbara was born in Boston.  She was the daughter of the late Anthony and Antoinette LeConti.   Barbara was raised and educated in Watertown and a 1954 graduate of Watertown High School.    It was while at a wedding with her sister Irene that she would meet her future husband Richard. They married on August 18, 1957 and moved to Woburn in 1961 where they would raise their five children.

Barbara’s life would change forever when, at the age of 43, Richard was diagnosed with a brain tumor and was sick for many years.   She was widowed at the age of 50.  Barbara worked hard to provide for her family and at the same time helped to take care of her mother.  Through all this she never complained. She found peace and solitude when visiting the ocean. It was her happy place.  Saturday evenings were spent playing bingo.  She also enjoyed dancing at the French Club in Waltham.  Barbara had an easy-going personality and loved to be with people.   She was happy to see her family expand as her children all married and started families of her own.  Barbara will be remembered as a woman who always put the needs of her family ahead of her own.