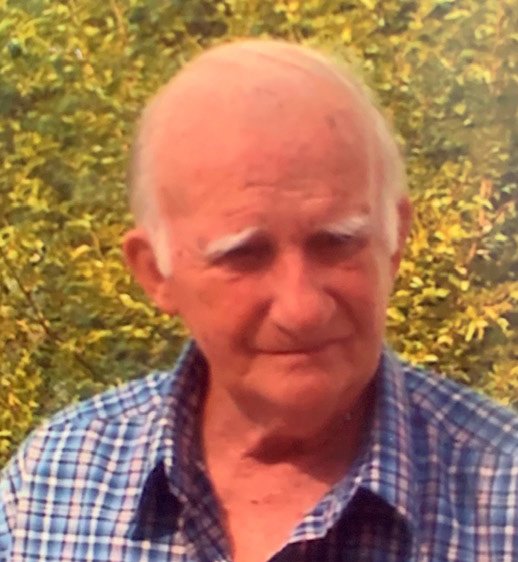 Sonny was born, raised, and educated in Cambridge. He was the son of the late James and Mary Walsh. After high school Sonny went to work at the Lumber Yard in Cambridge. He loved his job there and wore many “hats” at the yard.   Sonny tracked lumber inventory coming in and out of the trucks & trains and had his license to work many of the different machines.     After his younger brother Ed and mother passed away he moved to Woburn to help his sister-in-law Marion with house and yard work.

He had a close relationship with his nephew Eddie and nieces Suzy and Janet.  Sonny became a homebody and while Suzy lived there for some years with her children, he enjoyed spending time and doing many things for his great nieces and nephews - Kenny Broza, Kimberly Dulong, Kristy White & Jared Layman.  He enjoyed taking them to their soccer/baseball/dance practices, driving them on their paper routes and  walking or driving them to school as well.  Sonny even helped to teach them how to “tie their shoes”.

Sonny was the type of person who always kept busy. He was a handy man who like to work around the house, the yard and always had a project that he was working on.  He also enjoyed helping his nephew Ed with projects he had in pipeline with his construction company.  Sonny will be remembered as a man of few words who enjoyed doing things for family.

James “Sonny” was beloved son of the late James T. and Mary  M. Walsh.  He was the brother of Margaret “Peggy” Cooper & her late husband Bernie of Connecticut, Patricia “Marie” Cinganelli & her late husband  Tony of Stoneham, Madeline Sico & her late husband Joe of Cambridge and the late Edward Walsh Sr & his late wife Marion.  Sonny was a close uncle of Janet M. Bigley & her husband James of Woburn, Edward J. Walsh Jr & his wife Karen of Andover and Susan "Suzy" Layman & her husband Gregory of Woburn.  Sonny is also survived by many other nieces, nephews, great nieces and nephews and four great-great nephews and nieces – AJ, Ava, Jackson & Kinleigh Dulong.  A visitation will be held at the Edward V Sullivan Funeral Home, 43 Winn St., BURLINGTON (Exit 34 off Rt. 128/95 Woburn side) on Sunday, July 19 from 5-7 p.m. Concluding with Funeral services at 7 PM.  Relatives & friends respectfully invited to attend.  In lieu of flowers memorials in Sonny’s name may be made to the American Cancer Society, 3 Speen St., Framingham, MA 01701.