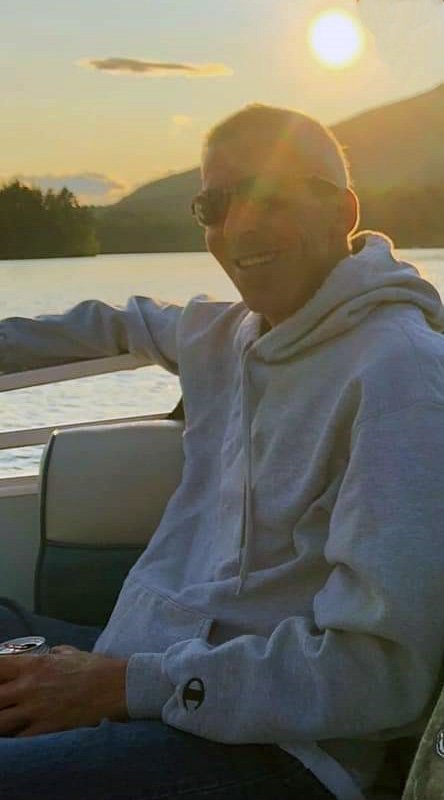 Robert C. “Bob” Gahn, passed away at his home following a long battle with cancer on July 9, 2020.  Bob was 57 years old.  Bob was raised and educated in Billerica. He was a graduate of Billerica High School.   He married his wife Tracy Michele (Eggert) in 2002 and they settled in Plaistow, New Hampshire.

Bob loved being outdoors. He enjoyed freshwater fishing and hunting in Washington, New Hampshire.    He also enjoyed riding his ATV and his snowmobiling.    Bob was a talented carpenter and was an expert at his craft.