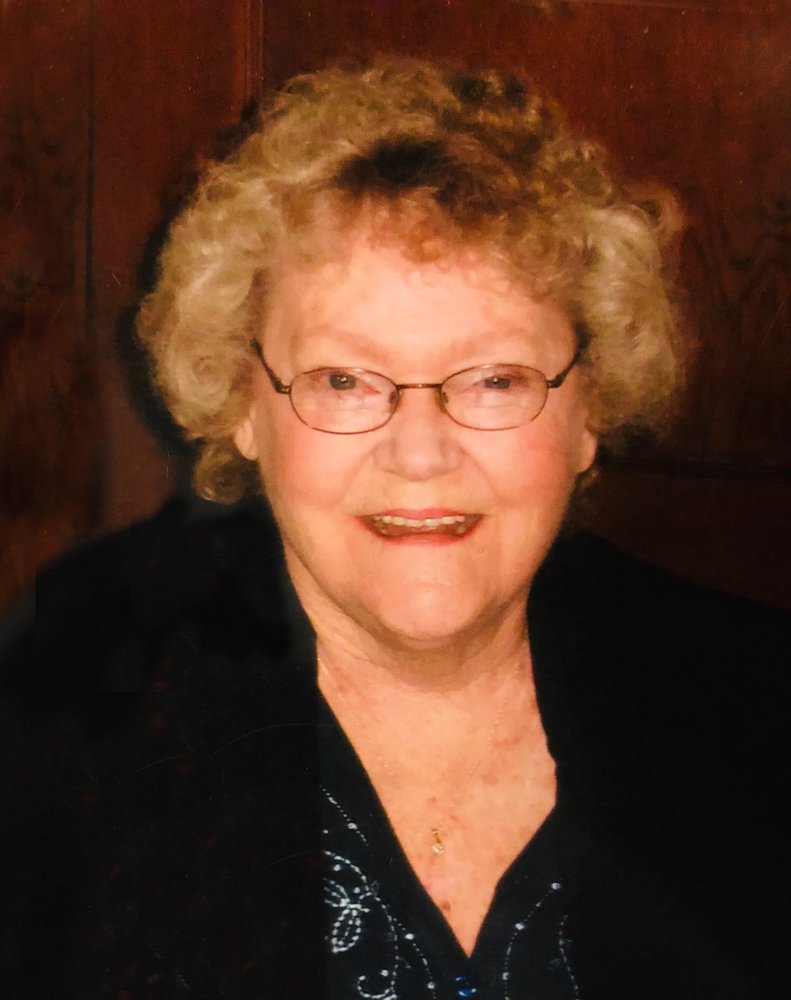 Joan M. (Raftery) Gaudet passed away at the Wentworth-Douglass Hospital in Dover, New Hampshire, following a brief illness, on September 12, 2020. The beloved wife of the late George L. Gaudet she was 90 years old.

Joan was born in Providence, Rhode Island. She was the daughter of the late Lewis and Alice Raftery.  Joan lived in Rhode Island until she was 5 years old and then her family moved to Woburn where she has resided the remainder of her life.

Joan would meet her husband George through his sister, who was her best friend, and they would marry on April 15, 1947.  Joan and George remained in their hometown of Woburn where they would raise their five children.   Joan devoted her life to creating a warm and loving home for her family.  She was a wonderful, fun-loving mother and had a close relationship with all her children.

Joan was very involved in the Church of the Open Bible in Burlington.  She taught Sunday School and spent time with the High School girls in the church teaching them crafts.   Joan also gave Bible devotionals with the teen girls.   She always took the time to welcome new members of the church by inviting them into her home for dinner.

Joan and George took many trips to Austria to visit their son Richard and his wife Beverly.   Joan loved antiques and would take “Antiquing Trips” with George throughout Vermont finding wonderful treasurers. Joan also loved gardening and each year would grow beautiful flowers in the garden in her yard.   Joan was a social woman with a large circle of friends that she enjoyed spending time with.  Joan was the type of woman who was always there for anyone in need.  Joan lived a wonderful life devoted to her family and her faith.

Joan was the beloved wife of the late George L. Gaudet.   Loving mother of Linda Rorrer & her husband Thomas of VA, Rev. Richard Gaudet & his wife Beverly of Austria, Janice Leland & her husband Frederick of ME, Karen Helgerson & her husband Daniel of NH  and the late Robert & his wife Cheryl of NH formerly of North Reading.  Sister of the late Lewis Raftery and Carol Morgan.  Joan is also survived by 14 grandchildren and 24 great grandchildren.  Funeral Services were private.  In lieu of flowers memorials in Joan’s name may be made to North Lebanon Second Baptist Church, 259 Bakers Grant Road, Lebanon, ME 04027.  Arrangements under the direction of the Edward V Sullivan Funeral Home, BURLINGTON.