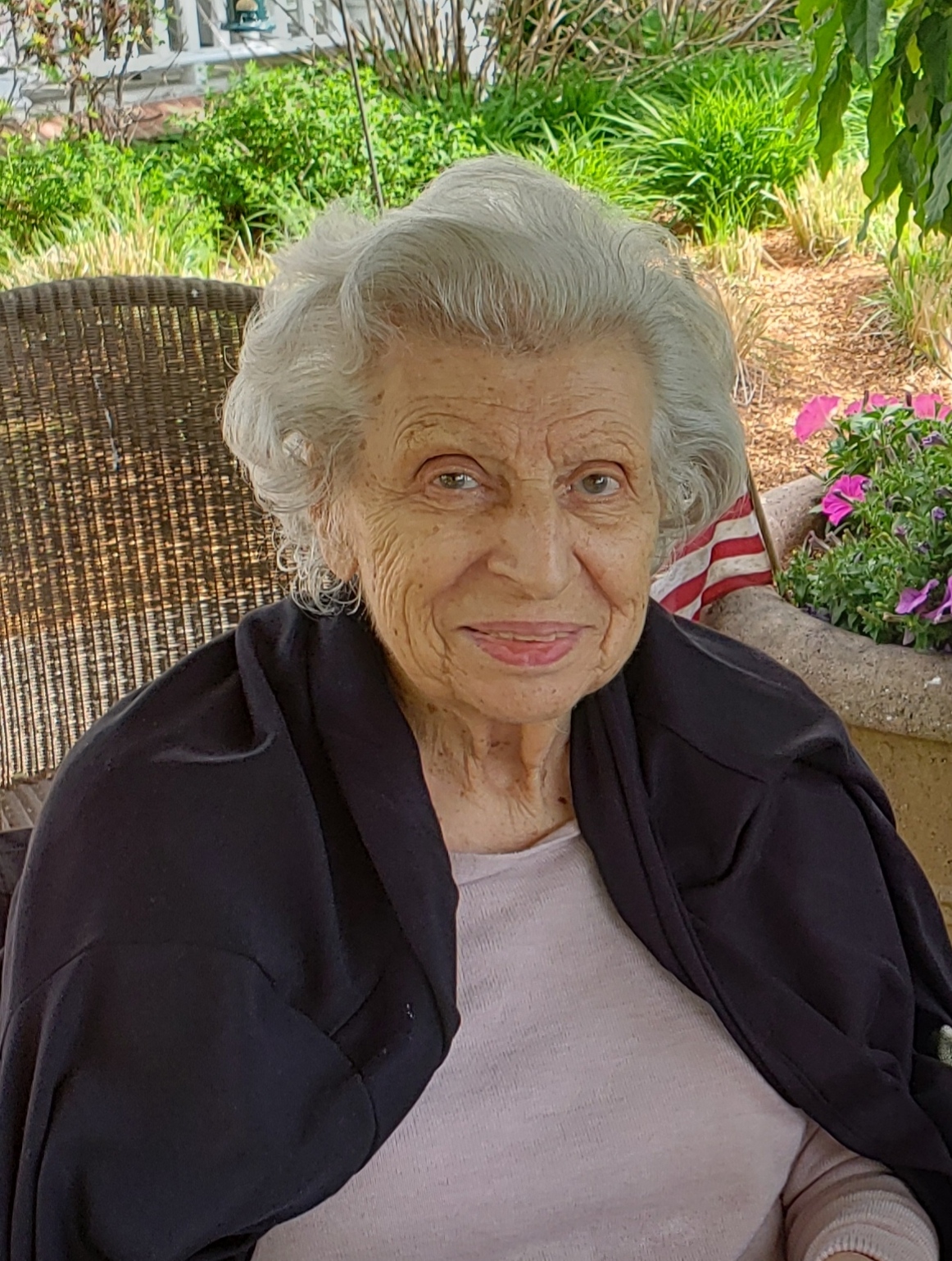 Clicking on the above LINK will bring you to our facebook page (sign-in is not required) to view the funeral mass at noon on Friday, Sept. 18th.

Lorraine P. Crescio, a retired legal secretary passed away unexpectedly on Monday, September 14, 2020.  She was 92 years old.  Lorraine was born in Boston.  She was the daughter of Joseph and Sylvia Crescio.  She grew up in Somerville and was a graduate of Somerville High School Class of 1945.  She furthered her education earning a Bachelor of Science Degree from Boston University.  She moved to Arlington in 1951 and remained in Arlington until moving to Sunrise Assisted Living in 2016.  Lorraine worked for Attorney Martin who worked as a District Attorney in Boston.  After 3 years in the District Attorney’s office, she followed Attorney Martin as he formed his own law office, Martin, Magnuson, McCarthy  and Kenney in Boston.  She worked with the firm as a Legal Assistant until she retired in her mid-sixties.  She loved working with the firm, her coworkers, and the clients.

As a child  Lorraine would spend her summers in Wareham. Later, summers were spent in West Yarmouth, where she would commute to work in Boston.  Other summer destinations included  Lake Winnipesaukee,  Provincetown and Sanborn, NH. She enjoyed living on Spy Pond in Arlington where the family would spend  time together.

Lorraine was one of those special aunts that everyone remembers.  She would always be present at all the family holidays, celebrations, family events, and gatherings. She would take her niece and nephews, when they were younger, on fun trips including Niagara Falls, New York City,  Washington DC and Pennsylvania.  With her family and friends, she traveled across Europe seeing all the historic sites, soaking in all the different cultures, and creating lasting memories.  She also went on cruises both to Europe and Bermuda. There were also warm weather vacations to destinations including Aruba ,Bermuda , Acapulco and the Bahamas.

Lorraine  enjoyed dancing, going to musicals, plays  and the theater . She was an avid Red Sox fan; attending her last game at 88 years old.  She  enjoyed  making puzzles , stamp collecting, and dining out.

A visitation will be held at the Edward V. Sullivan Funeral Home, 43 Winn St., Burlington (exit 34 off Rt. 128/95, Woburn side) on Friday, September 18 from 10:30 to 11:30 a.m. Followed by a Mass of Christian Burial in St. Margaret’s Church in St. Veronica Parish, 111 Winn St., Burlington at Noon.  Services will conclude with a burial in Mt. Pleasant Cemetery, Arlington. Memorials in Lorraine’s name may be made to St. Jude Children’s Research Hospital, 501 St. Jude Place, Memphis, TN 38105 or www.stjude.org. For directions, obituary, online guestbook, video tribute, and livestream of the funeral mass see www.sullivanfuneralhome.net or www.burlingtoncatholicma.org

Share Your Memory of
Lorraine
Upload Your Memory View All Memories
Be the first to upload a memory!