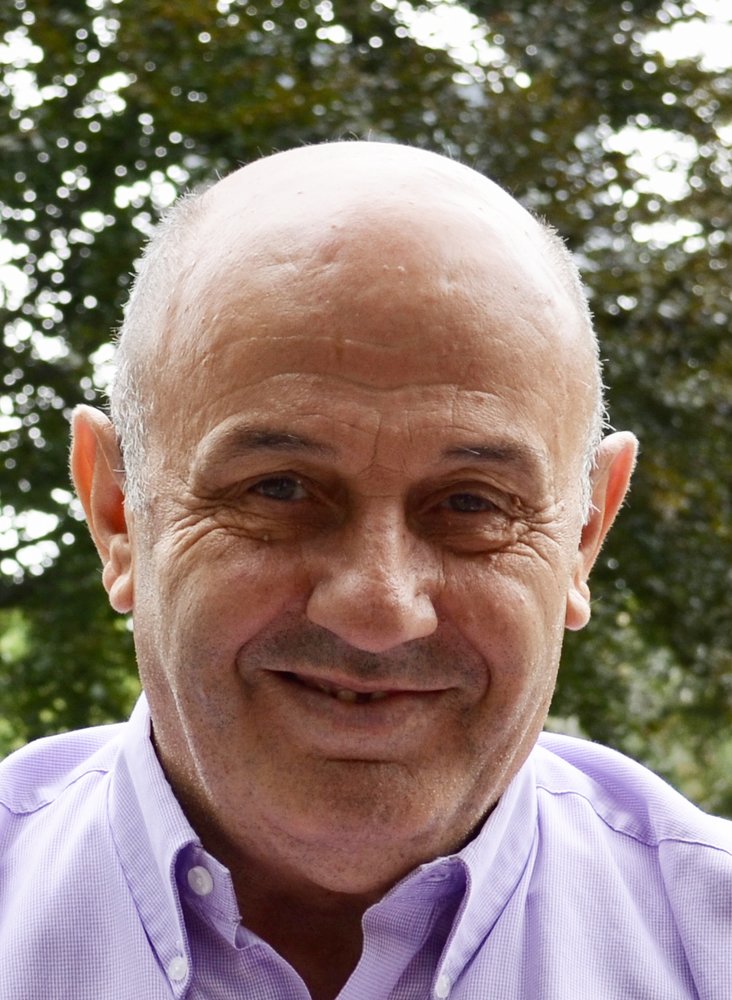 Ted was born and raised in Vlore, Albania. A very smart student, he graduated with honors from the Military Academy earning his degree in Engineering and continued with a Master’s in Philosophy. He quickly rose through the ranks as a Colonel, but his ambitious and adamant nature led him eventually to Greece and later the United States to create a better life for himself and his family. Through many sacrifices and struggles he achieved the American Dream, his lifelong goal. He was the owner of Ted Construction Inc. which he created and built himself from the ground up in 2002. He completed numerous projects and he created lifelong friendships along the way.

Ted was an adoring and devoted father who loved his wife and two children very much. He was Natasha’s love of her life and they spent 41 years together. He loved food and especially his wife’s cooking. He bragged about it to friends and family they would often invite over and entertain. He thrived in storytelling and was the life of the party. Ted wanted his children to have the best opportunities in life and he intentionally moved to Boston in order to provide his children with the best education possible and supported them through college. He was a very proud grandfather and he made sure that even his grandchildren were taken care of. He loved the fact that they lived next door and he was able to see them every day.

Ted’s work ethic, intelligence and generous spirit was unmatched. He was always eager to lend a helping hand to friends and strangers in need. He was calm, well spoken, always smiling and an optimist by nature. He made an impact on everyone he met and was deeply respected and loved.

He kept his smile even after his cancer diagnosis and he fought like a true warrior until his last breath. He passed away peacefully, surrounded by the love of his family on September 14, 2020, at the age of 63. He will be forever missed by all who loved him and will continue to live endlessly in our hearts.

He is survived by his beloved wife Natasha (Jorgji); his children Endri, Tatjana and her husband Nick Katsavochristos all of Woburn; his grandchildren Emilia and Constantine Katsavochristos. Also survived by many nieces and nephews and their families in Albania, Italy and New York, USA.

Visiting hours will be held at the Edward V Sullivan Funeral Home, 43 Winn St., Burlington on Sunday, Sept. 20 from 6-8 p.m. Graveside services will be held at Woodbrook Cemetery, Salem St., Woburn on Monday, Sept. 21 at 11 a.m. Relatives & friends respectfully invited to attend.  If you would like to order flowers, contact Burlington Florist at 781-229-6060 or www.burlingtonflorists.com

Share Your Memory of
Ted
Upload Your Memory View All Memories
Be the first to upload a memory!