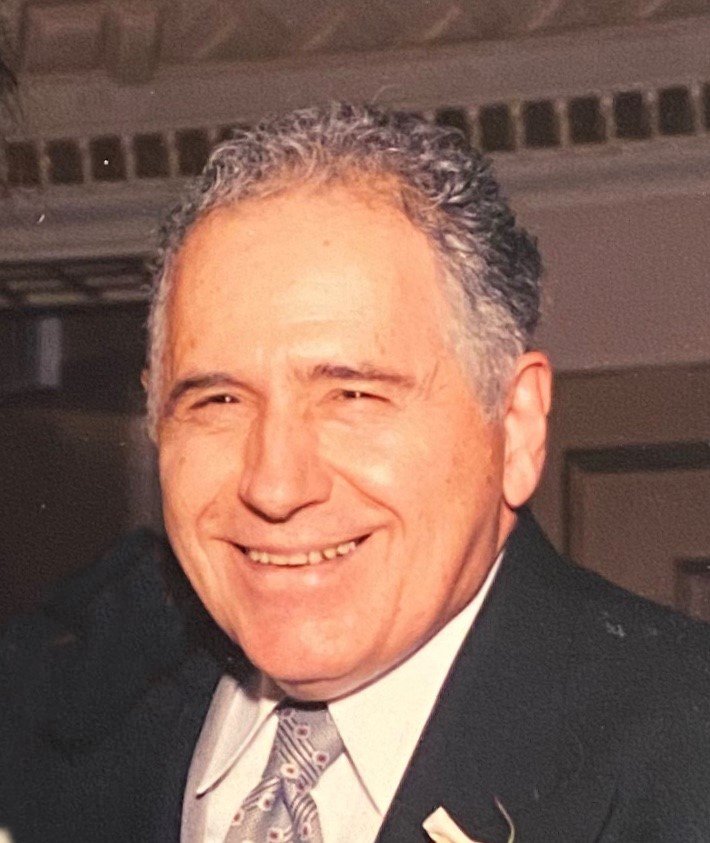 Joseph Yavanian, passed away at his home in Burlington, with his family by his side, Thursday afternoon, October 1, 2020. The beloved husband of Artemis A. (Karakashian) he was 91 years old.

Joseph was born, raised, and educated in Marseille, France, a port on the Mediterranean coast.  He was one of four children born to the late Garabed and Ovsanna Yavanian.  Joseph served his country with the French Air Force after World War II.   After the service he worked with his uncle as an Apprentice to be a tailor in France.  At the age of 21 he made the decision to come to the United States.  He would meet his future wife, Artemis Karakashian in Watertown and they married in 1968.  They settled in Burlington, where they would raise their two children.

Joseph owned Neat ‘N’ Clean Cleaners on Cambridge St. in Burlington, with his brother Jacques.  He loved his job and his interaction with the local customers from Burlington and Billerica.   Joseph retired at the age of 65 and his brother Jacques continued the family business until just a few years ago.

Joseph was a family man, and nothing gave him more joy than spending time with his family.  When his children were young, they purchased a second home in Hyannis.  The second floor of the home was unfinished, so weekends in the Yavanian family were spent working on their Cape Cod home.   Relaxing down the Cape for Joseph was saltwater fishing.  They created many special memories at their home in Hyannis with their children and eventually their grandchildren.

Joseph had a number of interests.  He was a coin collector, read the daily newspaper to keep up on current events and took great pride in maintaining his yard.  Joseph will be remembered as a quiet man who worked hard to provide for his family.

Joseph was the beloved husband of Artemis A. (Karakashian).  He was the loving father of Elizabeth Feltus & her husband Andrew of Reading and Charles Yavanian & his wife Annmarie of Billerica.  Proud grandfather of Madalyn & Josephine Feltus and Sophia, Charles & Grace Yavanian.  Loving brother of Angela Yavanian of Burlington, Jacques Yavanian of Burlington and John Yavanian of Billerica.  Joseph is also survived by many loving nieces and nephews.  Funeral Services were private.  In lieu of flowers, memorials in Joseph’s name may be made to People Helping People, PO Box 343, Burlington MA 01803 www.peoplehelpingpeopleinc.org